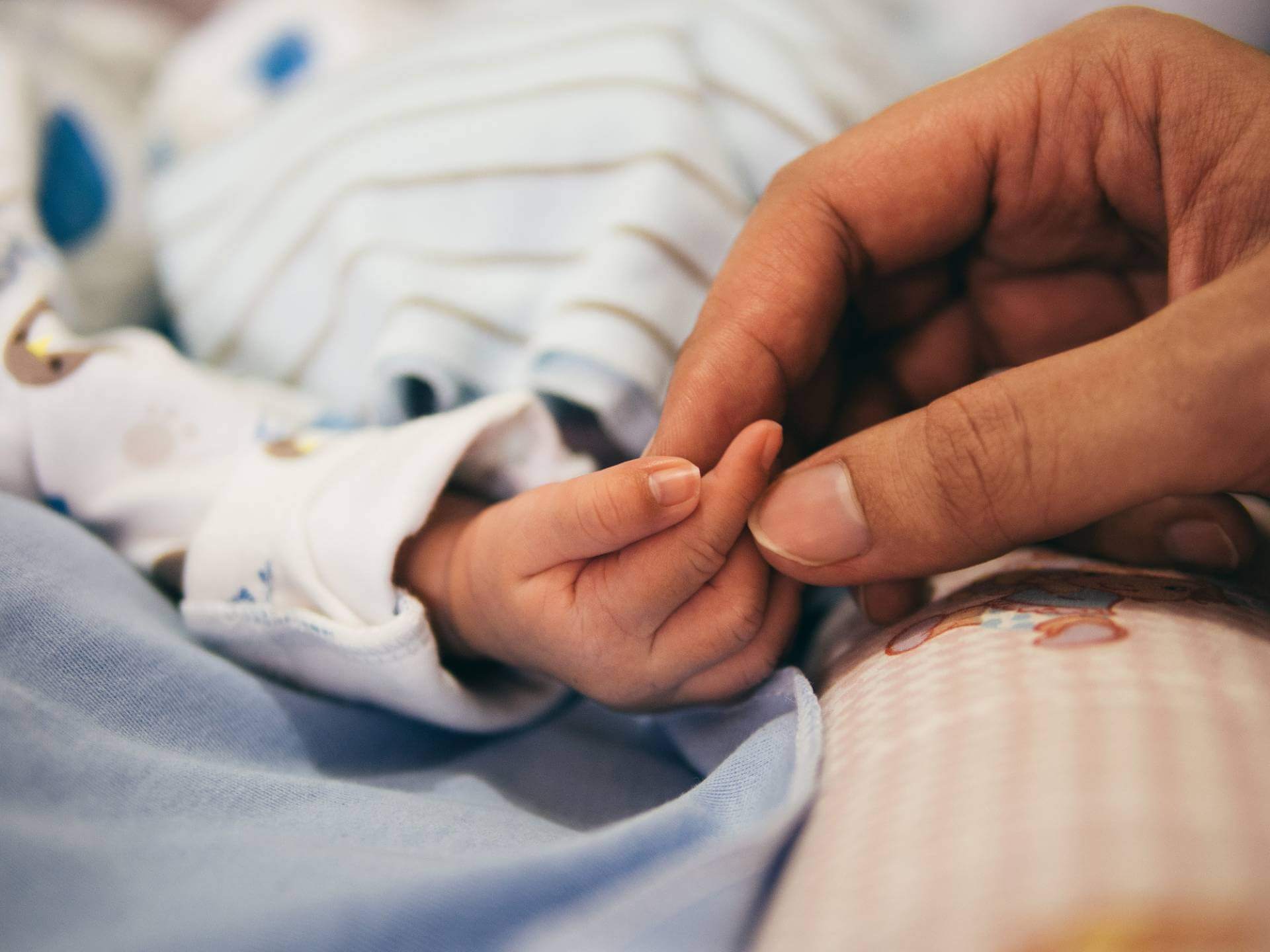 US Birth rates fell for the fourth year in a row in 2018, according to data released by the Centers for Disease Control and Prevention (CDC) on Wednesday.

The total fertility rate in 2018 declined to 1,729.5 births per 1,000 women. The fertility rate refers to how many children women have overall, while the US birth rate says how many women have in a one year, according to NBC News.ADVERTISEMENT

The drop is driven by women waiting longer to have children, into their 20s and early 30s, as well as a decline in the teen US birth rate. Births dropped approximately 7.4 percent for girls and women between the ages of 15 and 19 between 2017 and 2018.

The number of births increased slightly in 2018 for women 35 to 44. Alison Gemmill, a demographer at Johns Hopkins University, said the data shows that Americans who give birth “want to establish themselves before having children.”

“They also want to make sure they have adequate resources to raise quality children,” Gemmill told The New York Times.

When broken down by race, fertility rates declined 2 percent for black and white women, 3 percent for Hispanic women and 4 percent for Asian women between 2017 and 2018.

The data released by the CDC does not specify whether all of the people who gave birth in 2018 identify as women.