No Result
View All Result
Sponsored by

If You’re Thinking About Becoming A Mother Using Donated Eggs, Here Are Eight Questions And Answers For You 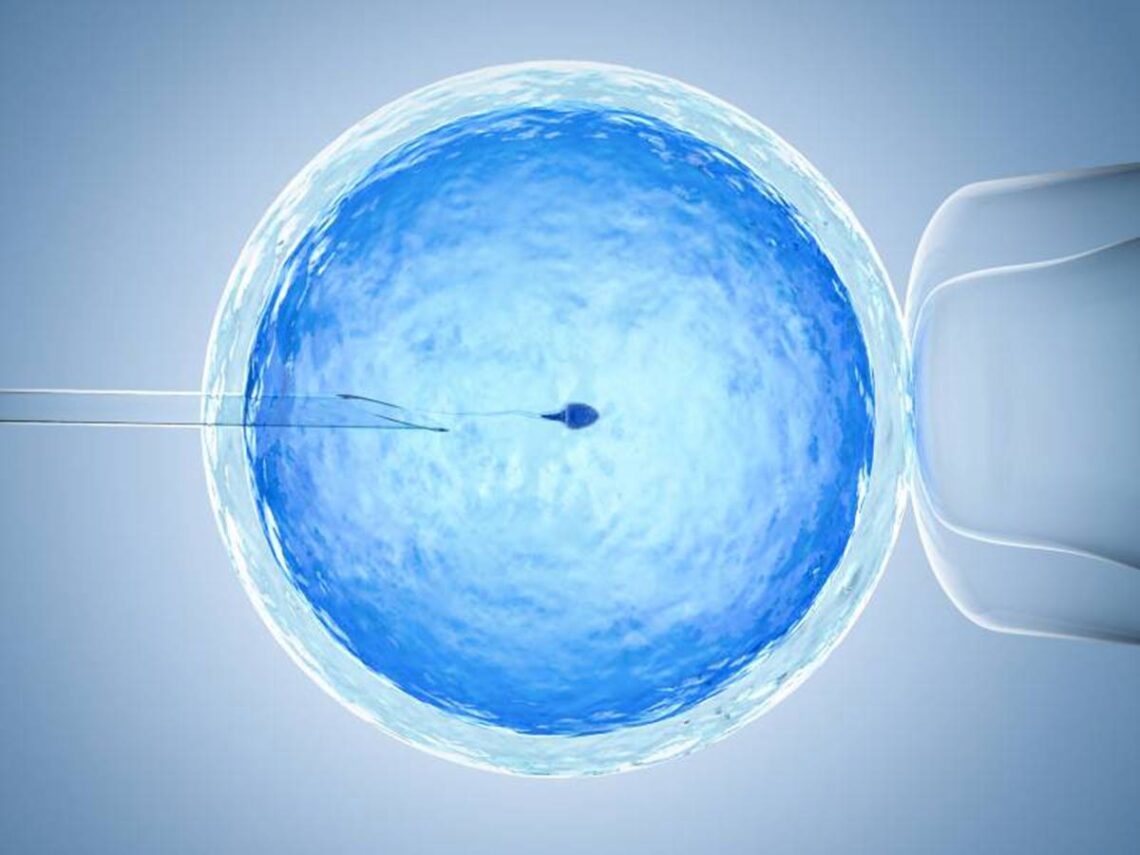 If You’re Thinking About Becoming A Mother Using Donated Eggs, Here Are Eight Questions And Answers For You

Have you considered using donated eggs? As is only to be expected, women have a number of doubts when they first take the important decision to become a mother using an egg donated by another women. The first reaction is one of shock when a woman finds out that she will need to rely on egg donation.

Once they have had time to come to terms with the situation, many women take it on board naturally and accept the option that will allow them to give birth to their child. For others, however, the process takes longer and it needs to be thought through before it can be accepted or, in some cases, rejected.

Women go through what is known as genetic mourning during the process when they become aware of the fact that the baby will not have their genes. According to the experts at Instituto Bernabeu, accepting this situation from the outset is the best way forward if patients are to avoid turning the doubts and questions that come up along the way into a concern or even an obsession for the future mother.

One of the main questions that future parents at Instituto Bernabeu ask is with reference to who the donor is. They want to find out as much as possible but Spanish law is clear and protects donor privacy. The future parents will not be told who she is, where she works and what her academic background is. Spanish Law 14/2006 on Assisted Human Reproduction Techniques regulates egg donation and protects the anonymity of the donor.

2. What can I be told about the donor?

Recipients may be told about the donor’s phenotype. They are told about the donor’s physical characteristics and blood group (which must be compatible with the partner’s blood group) as well as her age (an important piece of information in terms of the possible tests needed during the pregnancy such as the amniocentesis test or triple screen test). In compliance with Spanish law, donors must be between 18 and 35 years of age.

However, at Instituto Bernabeu, in order to ensure optimum donation conditions, we prefer them not have reached 32 years of age, being the average age of their ovodonas 25 years. Donors must also be in good health both physically and psychologically and they are given a number of specific tests in this sense. The Law allows to know general information about the donor. The staff in the egg donation department carry out a meticulous selection of physical characteristics: the donor must be medically and physically compatible with the recipient and the clinic complies rigorously with this requirement, keeping in mind how important this is to the patient as her child grows.

3. How can I know that the donor is completely healthy and that my child will not have a hereditary disease?

At Instituto Bernabeu, donor candidates have to pass medical analyses in order to confirm that they have no genetic, hereditary or infectious diseases. They also have to pass a personalised psychological analysis. In fact, the department excludes over 30% of candidates as a result of not passing one or more of these tests. Furthermore, since 2016 and with no added cost for the recipient patient, Instituto Bernabeu has carried out a Genetic Compatibility Test (GCT) on all donors. This is a ground-breaking test that identifies mutations in the genes responsible for over 600 recessive disorders. If it is the desire of the receiving couple, to the patient expense, it can also be done the GCT in the father to contrast both results and ensure that the future baby is not bearer of these diseases.

4. Can we have the same racial background? I want her to be from my part of the world

In the consultation, one of the recurring requests from women of non-Caucasian ethnicity who are going to have a child with donated eggs is to know the ethnicity of the donor. The doctors at Instituto Bernabeu explain that the law stipulates that the donor must be compatible with the recipient’s racial background (Caucasian, Asian, black-skinned). However, some people wish to go a step further and ask the doctor at the clinic to ensure that the donor is of a specific ethnic background. The egg donor bank at Instituto Bernabeu includes foreign hundred donors and donors of different races but the percentage of donors of this kind is smaller than the percentage of European donors. From a cultural point of view, donation – whether this be organ or gamete donation – is more accepted in the Western world. In other cultures, such as Asian, there is a greater reluctance to donate and donors do not readily come forward. The clinic’s aim is clear: To guarantee the maximum physical and phenotypic similarities with the patient.

5. Can you tell me if the donor has higher education qualifications? Can I choose her based on her hobbies?

Some couples show a keen interest in the donor’s academic qualifications. Natalia Romera, the psychologist specialising in assisted reproduction at Instituto Bernabeu, explains that the child’s intellect is an external factor and that his or her social and family environment will shape this and guide him or her towards a particular academic preference. The same applies when some people ask to be told what the donor’s hobbies are or indicate that they wish to choose her based on external factors such as her degree of interest in a given sport or if she enjoys reading. A large number of our donors are incredibly well-rounded people with higher education qualifications. During the interview with the psychologist, her intellect is evaluated and is an exclusion factor.

6. How many donated eggs will I be given?

Instituto Bernabeu guarantees an average of 11 and a minimum of 8 donated oocytes for all its patients. Should the number retrieved be less than this, that donor’s cycle is cancelled and a new donation is assigned at no additional cost.

7. Once I’ve decided to go ahead with egg donation, how long will I have to wait?

Instituto Bernabeu has over two decades’ experience in egg donation and, since it manages its own donation bank with over 600 egg donors, it does not have a waiting list. In fact, some patients, in particular those from foreign countries, are surprised by the immediate nature with which treatment can begin and the high success rate we have.

8. What are the chances of success with egg donation?

Egg donation is currently the technique with the best pregnancy success rate. At Instituto Bernabeu, the rate of positive pregnancies using donated eggs is 81.5% when all embryos are taken into account. In other words, the total number of fresh transfers and frozen embryo transfers.

What To Consider When Choosing A Sperm Donor

LETTER FROM THE HEART… Caroline’s Story