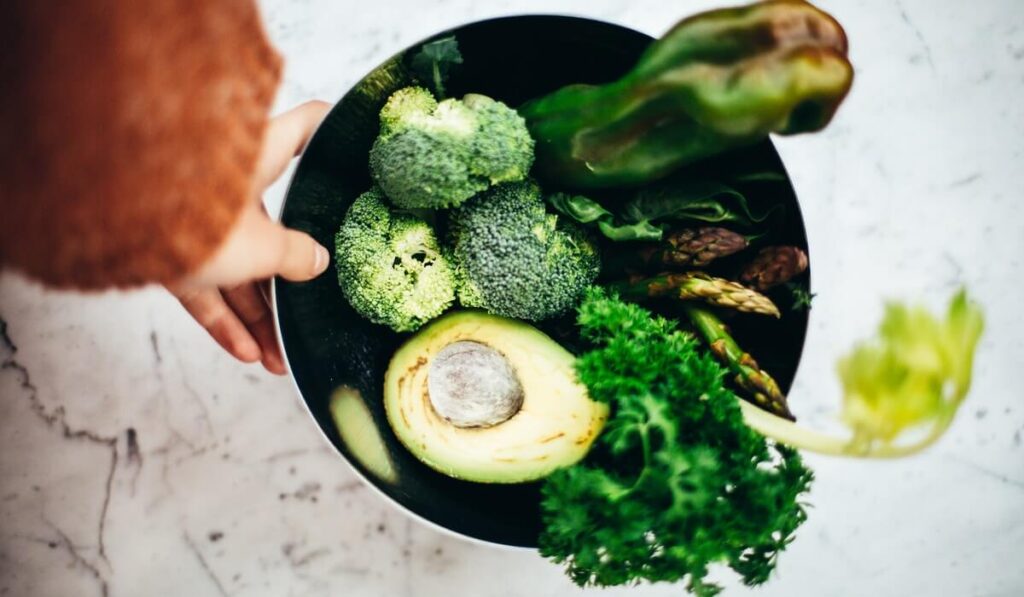 Using food as medicine for PCOS

There are plenty of reasons why women with polycystic ovarian syndrome (PCOS) have a right to feel unlucky. They often have irregular or non-existent menstrual cycles, which means getting pregnant is a much greater challenge for them than for many of their friends. Many women with this disorder also find weight gain, and tummy fat, in particular, a life-long challenge, while others may suffer from skin problems like acne and eczema, unwanted hair growth, or even hair loss.

In addition to these more obvious symptoms, insulin resistance is a concern for 50–70% of women with PCOS. While insulin resistance on its own can be relatively tolerable, left untreated, this ‘gateway’ disorder will progress to type 2 diabetes and is a major risk factor for serious cardiovascular diseases.

As if these physiological symptoms were not bad enough, recent studies also show that women with PCOS are more likely to suffer from anxiety and depression.

The good news about PCOS

The good news is that it is also a condition that responds exceptionally well to the most healthy and natural medical therapy that is available to us all, food. While many physicians will put teenage girls with PCOS on the Pill until they are ready to conceive and then switch them over to Clomid to get them to ovulate, the reality is that the scientific community has made massive advances in understanding how the foods we eat can be an even more effective intervention than these short-term ‘fixes’.

By eating the right foods, and avoiding the wrong ones, we can use nutrients as medicine to treat the underlying mechanisms behind our PCOS. Not only can we make dramatic improvements to our own suffering of PCOS, but if we are trying to conceive, improving our health can have a significant impact on the long-term wellness of our children too. Is there any greater reason to start looking after ourselves?

This was certainly the case for me. It wasn’t until my husband and I decided to start a family that I finally allowed myself the time and energy to focus on addressing my PCOS. After the challenging process of learning to eat well, I managed to restore my cycle to an almost normal frequency, completely fixed my cholesterol issues, eliminated the acne I had learned to live with, and in general felt a hundred times better!

The role sugar plays in PCOS

If we want to begin to conquer our PCOS by changing the foods we eat, then the most effective food we can start with is sugar. No other food is better understood to make PCOS worse than sugar and all of its derivatives; be it natural sugars like honey, maple syrup and agave nectar; normal cane sugar; or the industrial grade high fructose corn syrup which is, unfortunately, an ingredient in a lot of processed foods.

All of these forms of sugar are almost exclusively made of two simple sugars – glucose and fructose. To be fair, natural, unrefined sugars contain relatively lower concentrations of these simple sugars, but only by a little bit. They are still rich in these two compounds, which have both been proven to exacerbate the symptoms of PCOS through a number of different mechanisms.

How fructose affects our PCOS

Fructose makes us gain weight rapidly by both converting directly to fat as well as disrupting the hormones that normally
help us to feel full and regulate our hunger.

It also has a direct effect on increasing testosterone levels, which then go on to exacerbate our PCOS symptoms. Fructose has also been shown to cause inflammation, which is a major problem for women with PCOS – as I will explain later.

How glucose affects our PCOS

Glucose increases testosterone levels in much the same way as fructose, but the main concern with the glucose found in sugar is the amount and the high rate at which it becomes available in our blood.

By eating glucose, rather than making it slowly from the digestion of whole foods, we give our bodies an over-supply of energy, which is then converted to fat. A chronic oversupply of glucose also causes insulin resistance, the gateway disorder to serious illness.

Following a close second behind sugar on the list of foods proven to make PCOS worse are carbohydrates with a high glycaemic index. What the glycaemic index (GI) tells us is the relative time it takes for a food to affect the concentration of glucose in our blood. The higher the GI, the more the food acts like pure glucose in our bodies.

Common high GI culprits, which women with PCOS need to minimise in their diet, include potatoes, white rice, bread, pasta, and most popular breakfast cereals.

Besides sugar and high GI carbohydrates, the other group of foods that women with PCOS need to pay close attention to are foods that exacerbate inflammation – the body’s natural immune response to a perceived threat.

While inflammation is a great process for protecting and healing us, it becomes a problem when it is misdirected and applied inappropriately in our bodies.

One of the underlying characteristics of PCOS is that it is a disorder associated with chronic, low level inflammation. If you have PCOS, then your immune system is constantly being misused to attack when it is not needed. Here is where the link to food comes in… There are many foods that can also cause inflammation, which means every time we eat them, we are adding more fuel to the fire that is burning inside us.

The challenge with inflammatory foods is that it’s not possible to group them the same way we can with sugar and high GI carbohydrates. However, there are some common ones to avoid. These include:

The good thing about cutting out these types of foods is that you may start to notice that if you struggle with ailments such as bloating, heartburn or reflux, these may go away as well. I used to struggle with regular reflux but when I cut out the above foods from my diet to treat my PCOS these other annoying ailments completely went away. Bonus!

What to eat instead

What you’ve probably noticed by now is that I have listed so many of the common foods in a typical diet that you might be wondering what to eat instead. For people who love their sweets and carbs, this type of medicine can be a difficult pill to swallow.

Women with PCOS do best when they follow a selective combination of a Mediterranean, low carb, gluten-free, vegan, and Paleo diet. The good news is that there are many different foods included here!

The common theme that makes these diets suitable for PCOS is that they generally include most of the following foods:

The ‘fat makes you fat’ myth

One of the most common misconceptions that these healthy diets seek to overcome is the myth that fat makes you fat. This terrible advice is a result of powerful industry lobby groups supporting the exceptionally poor quality science of Professor Ancel Keys, a man who gained great influence in government for 50 years following the outbreak of World War II.

While the idea that fat makes you fat was being described as “the greatest scam in the history of medicine” as early as 1977, it was the power of politics, marketing and the media that let this dishonest misconception stay in the popular conscience until around 2002 when the tide of truth starting turning.

If you have PCOS, then eating and enjoying generous servings of “healthy fats” like those listed above is one of the best things you can do to help control your weight.

If you’re accustomed to cereal and toast for breakfast, a burger or sandwich for lunch, and a bowl of fettuccine for dinner then you may be worrying about changing your diet so drastically. Having completely rehabilitated me from my former sugar and carb addict ways, I can personally confirm that making positive changes to your relationship with food is a serious challenge.

However, it can be done, especially if you are trying to conceive, thanks to the added incentive of having babies.

The fact that my diet was a barrier to conception gave me the drive I needed to make the changes that have helped me to overcome my PCOS, and I hope that the simple dream of motherhood will be a great motivator for many of you too.

Are you ready to the 30 day PCOS challenge? smartfertilitychoices.com/30daypcoschallenge. 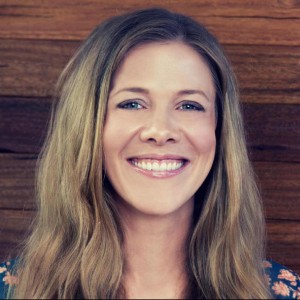 Kym Campbell
Kym is inviting anyone who is ready to take the next step towards starting their PCOS-friendly diet to do a live 30-day challenge with her. Kim will be emailing weekly meal plans, shopping lists, mindset videos, and additional evidence-based information on what foods to eat (and what foods not to eat).
PrevLearning how to deal with negative thoughts and feelings when struggling with Secondary Infertility
5 tips to recalibrate your mind and boost your fertility during the COVID pandemicNext