Why Consider Fertility Treatment in the Czech Republic? 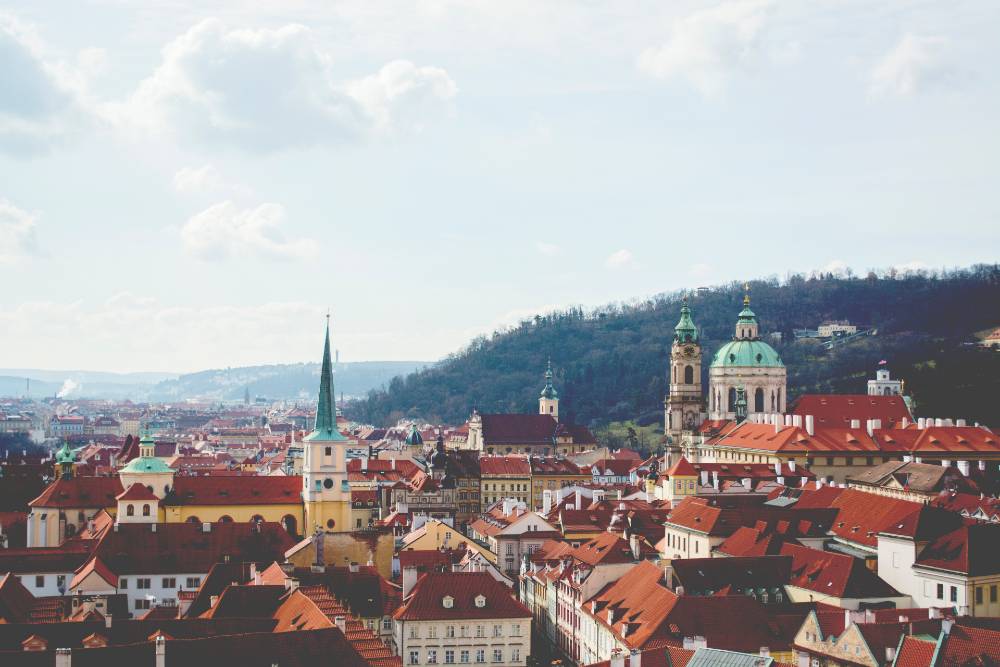 Why Consider Fertility Treatment In The Czech Republic

Andrew Coutts takes a look at the growing fertility market in the Czech Republic.

Egg donation is allowed, is strictly anonymous and is effectively regulated in the Czech Republic, making this Central European country a popular destination for fertility treatment.

Although Spain is still the most popular destination for assisted reproductive medicine, the Czech Republic is catching up fast and has moved up to the second place spot. The first Czech IVF baby was born in Brno in 1982 and the country is now home to around 50 fertility clinics. According to figures from the European Society of Human Reproduction and Embryology (ESHRE), almost 30,000 treatment cycles are performed annually in the Czech Republic making it the highest cycle per capita in Europe.

The number of foreign patients seeking treatment in the Czech Republic has been constantly growing over the last 10 years, says Michaela Silhava, Psychologist and Clinic Director at the UNICA Clinic in Prague, the oldest of the country’s private IVF clinic’s. Silhava says,

“The goal for foreign couples is the Czech Republic’s liberal legislation coupled with an experienced, rigorous and dedicated regulatory framework (the State Institute for Drug Control, SUKL). which unlike some countries, also allows egg donation and on an anonymous basis – which means that the recipient does not know the donor, and a child can not locate his biological mother. Many couples want that, and it shortens waiting times because donors are easier to find”.

Silhava also points to the country’s awareness of the emotional needs of the fertility patient as being a factor in its success in attracting more interest;

“When you look for an appropriate clinic, experience, longevity, composition (annual cycles) and success rates play a part but so does the clinic’s ability to address the mental needs of the patient. All our doctors have become psychologists and the good clinics offer an extensive range of holistic therapies and support services including yoga, acupuncture and counselling”.

In terms of success rates, the Czech clinics are up there amongst the best in Europe. Dr. Tomas Frgala, IVF and Oncology Specialist from the University of Southern California and Brno emphasizes the importance of success rates in the decision making process of the patient when they consider which clinic to pursue treatment but warns prospective patients to be on the guard against inflated, published rates, “If pregnancy rates were recorded in exactly the same way by most good clinics, the differences would be small. In reality any difference depends heavily upon the age of the woman. If she is younger than 35 years, the rate is up to 55 percent. Oocyte donation success rates are logically higher, as these embryos are made with younger eggs”.

In addition to costs and success rates, communication requirements score highly for the fertility traveler.

Here, the Czech Republic is attractive because almost all clinics have doctors and staff who speak English and it is working hard to shake off any negativity based on preconceptions of former “Eastern Bloc” countries. Silhava cites the example of user’s recent comment in a UK fertility forum who questioned whether Czech clinics were ‘hygienic and so on’.

One look at the modern Czech fertility clinic banishes all such thoughts. There is nothing reminiscent of the Eastern Block; state of the art laboratory equipment, bright and modern facilities and very experienced IVF specialists ensure that the country’s clinics are comparable to any found in Europe.

It may be surprising that the Czech Republic has such a liberal attitude towards assisted reproduction whereas the prevailing conception is that most Central and Eastern European countries are conservative with a small ‘c’. Neighboring Poland, for instance only recently introduced regulation addressing artificial insemination after a protracted battle with religious authorities. Similarly unlike countries such as Poland, Hungary and Slovakia which curtail same-sex rights the Czech Republic has used constitutional law to provide legal recognition of same-sex couples. At present fertility treatment is not however available to single women and lesbian couples in the Czech Republic – once this restriction has been restricted as it most certainly will in time I am sure the fertility floodgates will certainly open much wider.

One reason for the relatively liberal social policy in the country is the decreasing influence of religion; in fact the country is regarded by many as the most atheist in Europe. According to the 2011 census, only 21 per cent of the population consider themselves as believers or belonged to a religious community. The prestigious Pew Research Center recently published a detailed study on the faith in 18 countries of Central and Eastern Europe.

According to them, 72 percent of Czechs responded to the question of their religion by saying that they are atheistic, agnostic or “nothing”. This is by far the highest value. According to the same research only 21 per cent of Czechs citizens regarded same-sex relationships as “morally wrong”, a figure substantially lower than that found in some the neighboring countries.

The lack of a dominant religious order in the country has not impeded the country;‘s ability to flourish as a fertility destination and liberalism may well enable it to take another leap forward in allowing access to treatments for single women and lesbian couples. When the latter does happen the country will truly be able to stand alongside other leaders in the fertility field.

For the moment it is a good option for couples looking for high-quality treatment at a lower cost, clinics who offer good success rates and emotional support services which are so important for all those who decide to travel for fertility treatment.