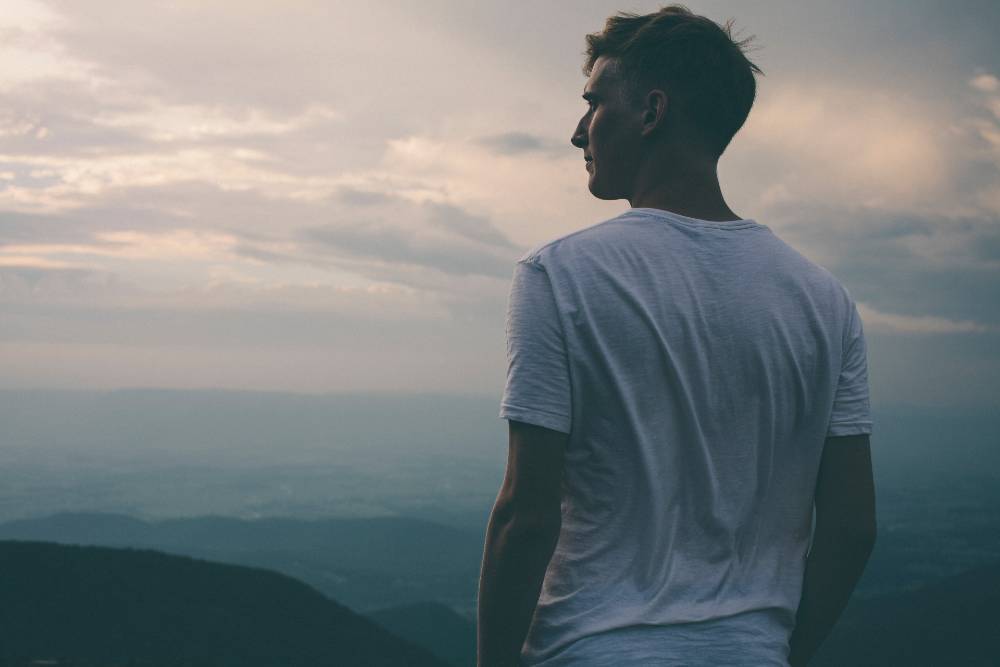 Guys don’t really like to talk about trouble below the belt, but Dr. Mary Samplaski says it’s important to talk about male infertility…also known as ‘male factor.’

“The reality is a male component can be present in about 50 percent of cases,” said Samplaski, a urologist at USC’s Keck Medical Center.

She adds that many men are scared to find out their results because it can be embarrassing, making them feel like less of a man. In fact, there’s such a stigma that no guy was willing to share his experience about male infertility issues on camera.

“It’s a big part of being a man, having kids and fathering kids,” Samplaski said.

While men may not talk about it with each other, Samplaski notices a change…at least in her practice. She’s seeing a growing number of guys getting tested proactively.

“There’s a lot of guys out there who just want to know that when the time comes, that they’re going to be ready,” she said.  “Most couples know somebody who has struggled with infertility.”

She feels it’s not the taboo topic it once was, and in five percent of cases, fertility testing can even reveal some life-saving information.

“You’ll uncover something that is sort of a bigger health problem, so a thyroid problem, diabetes, a testes tumor,” she said.

Over the past few decades, studies show there’s been a gradual decline in sperm counts, but scientists can’t agree on what’s behind the troubling trend.

And for those men who have been putting off having children, be aware that doctors are learning guys do have some kind of biological clock.

“There is a gentle decline in male fertility with time, and we think that starts somewhere in the mid-40s,” Samplaski said.

But she says there are a wide-range of treatments available to achieve a pregnancy. It’s personal work she continues to find incredibly rewarding.

Editorial Team
Fertility Road aims to inform and inspire in a way that is direct, honest and empathetic, whilst breaking down the science by being written by top experts from the fertility field.
PrevMale Fertility: more than just genetics
Can science give us some new Signposts?Next