Fertility RoadMen's HealthTrying to get pregnant? Why guys should be taking prenatal vitamins, too

Trying to get pregnant? Why guys should be taking prenatal vitamins, too

Often, when women are trying to conceive, they ask me how early they should start preparing their bodies (hint: ideally, at least 3 months before you start trying). What I don’t often get asked about though is: what about the men? Should guys be getting ready for pregnancy too?

The short answer is yes, but not with the same prenatal vitamins as women.

Baby making takes both partners, not just the woman. Both egg and sperm are equally important when it comes to baby’s DNA. In fact, up to 50% of fertility problems are related to sperm factors. This means that problems with sperm can result in a longer time to pregnancy or an increased risk of miscarriage.

While men make sperm every day, you may not know that it actually takes sperm about three months to develop. This means that taking care of his health several months before conception is very important. If he’s on top of his nutrient intake and supporting his health for as long as it takes to turn over the entire sperm volume, the chances of him having better sperm count and quality during conception is much higher. 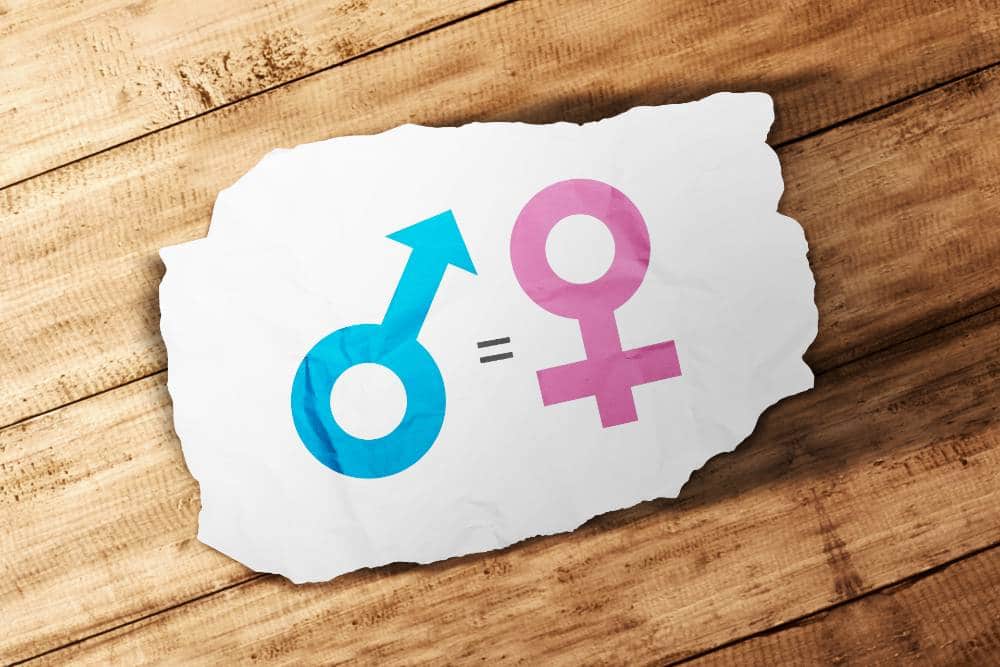 Similar to preconception health in women, it’s important for men to create a healthy environment beyond just sperm. If he’s taking care of his diet, maintaining a healthy weight has good circulation, and is reducing his toxic exposures (like alcohol, smoking, and caffeine) then it’s more likely that his sperm will be in better shape.

We’re all exposed to toxins from every direction. Air pollution, pesticides, medications, and more. Sperm are small cells, smaller even than eggs. This means that they are more vulnerable to nutrient deficiencies and toxicity. Certain nutrients like antioxidants such as vitamin C and Vitamin E can protect the sperm from damage and are linked with better sperm quantity and quality. When the sperm are healthy, the risk of birth defects in the baby is also lower.

SURVIVAL OF THE FITTEST

The reason men release so many sperm is that many of them die along the way to the egg. You only need one sperm to penetrate the egg but, in each ejaculation, a man may release many millions of sperm at a time. Of these, some of them will swim well and be shaped appropriately but some of them won’t. In the end, the ‘fittest’ sperm will win and reach the egg.

When you’re trying to get pregnant, you want the sperm to be in the best possible shape so that you can get not only the best chance of getting pregnant but also have good quality DNA inside the sperm so that your chances of having a healthy baby are improved too. Even if your test results show that your semen is ‘fine’, you want your swimmers to be professional athletes, not amateurs. 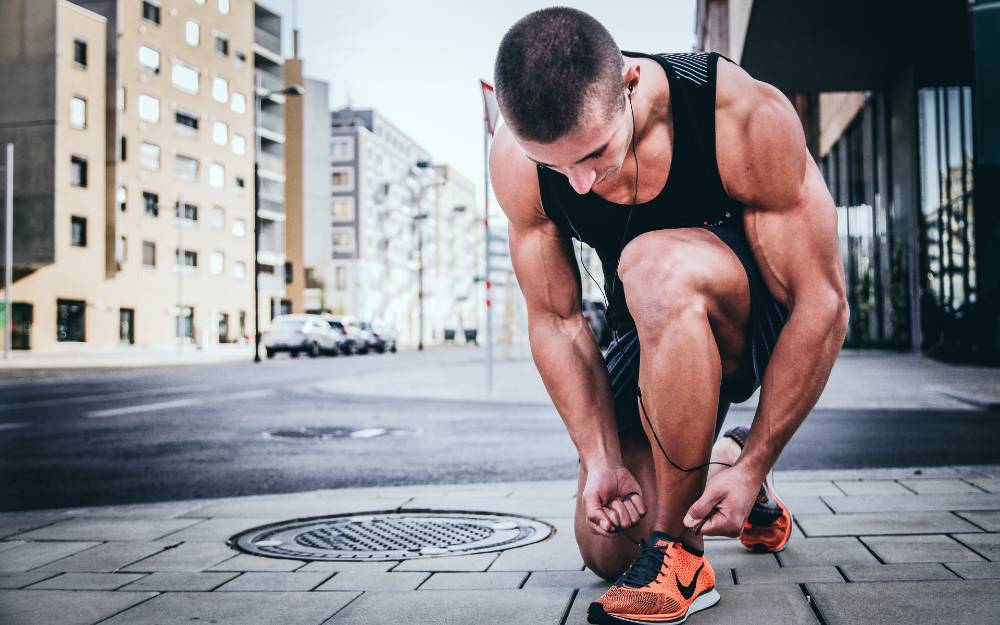 HIS AND HER PREGNANCY JOURNEY

Just because prenatal vitamins are good for her body doesn’t mean he needs the same ones. Yes, men should ensure that they have proper nutrition and that might include a vitamin supplement—but men’s needs differ. First, women typically need more iron, because they bleed with their periods. So, while many women have low iron levels, and need a prenatal with iron in it, men could overdose on iron if they get too much.

For men, important nutrients include such things as vitamin C, folate, calcium, zinc, and selenium.

When both partners are taking care of their health, it creates a team environment. Too often, women are stuck holding the bag when it comes to fertility, and that includes fertility treatments, lifestyle changes, and taking vitamins. When the male partner emphasizes his own health, it can create a supportive environment for both partners.

Dr Rishma Waljihttps://rishmawalji.com/
Dr. Rishma Walji is a Naturopathic Doctor, Acupuncturist, PhD and fertility coach. For 16+ years, she's worked with women all over the world helping them create comprehensive and effective action plans so they can get pregnant, stay pregnant and deliver healthy babies. Education. Group support. 1-1 coaching.
Looking for an IVF clinic abroad?