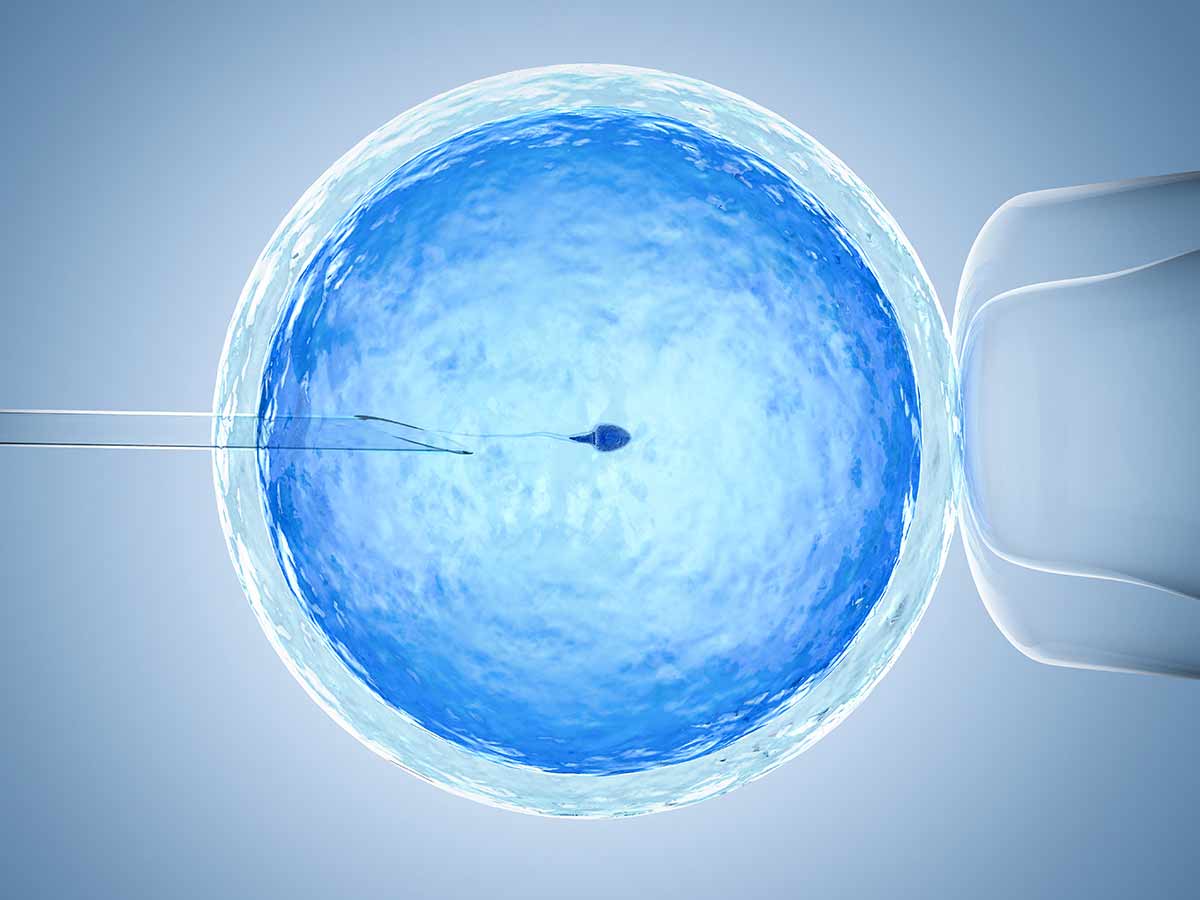 Six in 10 women are anxious about their chances of having a family due to the Covid-19 pandemic, research from Stowe Family Law, the UK’s largest team of specialist family lawyers has revealed.

The study of over 400 single women shared with Fertility Road also revealed that over half of the women with concerns are now contemplating trying for a baby using methods aided by technology that they would not have considered before the coronavirus crisis.

With lockdowns, social restrictions and fundamental shifts to how we live, it is no surprise that the study revealed that almost 40% of women had found it difficult to start a new relationship, whilst 13% said their romantic relationship had ended due to the pandemic.

For those women in their 30s &40s, the anxiety felt about starting a family has been magnified by the pandemic, with almost half of them agreeing it had caused them to worry more.

For those women considering fertility treatments, the most popular choices were egg freezing, IVF, sperm donation and surrogacy.

It is expected but still upsetting to see yet another impact of the Covid-19 pandemic on people’s relationships and futures as they face anxieties over starting a family.

And whilst technology-assisted methods of conception have the potential to create wonderful opportunities for people to have a family, they do come with legal complications.

The UK law on egg freezing – a process which sees eggs gathered from a woman’s ovaries frozen and stored to be used at a later date in a bid to prolong fertility – currently sets the storage limit of gametes at ten years, after which they are destroyed (unless a medical reason can be shown for an extension).

This deadline can force women who are not ready to have children when the 10-year limit comes to an end pushed into becoming a parent before they want to or face the “heartbreaking” scenario of having their frozen eggs destroyed.

Thirty-one years ago, when the Human Fertilisation and Embryology Act came into force, the technology was not as effective as it is now, meaning the quality of eggs frozen long-term could not be guaranteed.

Extending the 10-year storage deadline is currently under consultation by the government and, if successful, will be lengthened to give women a greater choice over their lives.

Of the women polled who are considering technology-aided conception, 6% opted to use sperm donation. However, with some NHS services forced to stop collecting sperm during the pandemic and private sperm banks reporting a fall in the number of new donors, more couples are choosing to seek out an informal arrangement for donation.

This choice comes with substantial risk, from both a medical perspective (for example, a lack of screening for genetic conditions) and a legal standpoint. Prospective parents and donors need to understand the law before they embark on their journey.
Under current UK law, the method of conception (either artificial insemination or intercourse) at home is crucially important.

For married couples or those in a civil partnership, the second legal parent of the child (the first being the person who gives birth to the child) is decided by the means of conception.

For single women, when conception takes place at home, the sperm donor is the child’s legal father, and this cannot be opted out of.

Using a private donation clinic removes this uncertainty as the donor will not be a legal parent unless it is agreed that he should be named as such. It also ensures treatment is safe, regulated and does not leave anything open to interpretation, although there is a monetary cost.

New ways of starting a family

Fertility treatments have enabled people of all backgrounds to achieve a family, such as same-sex couples and single men and women. Now, with more people turning to these methods to help them start a family, the law needs to catch up with today’s modern fertility choices.