Men’s health: 6 surprising things that could be affecting your fertility 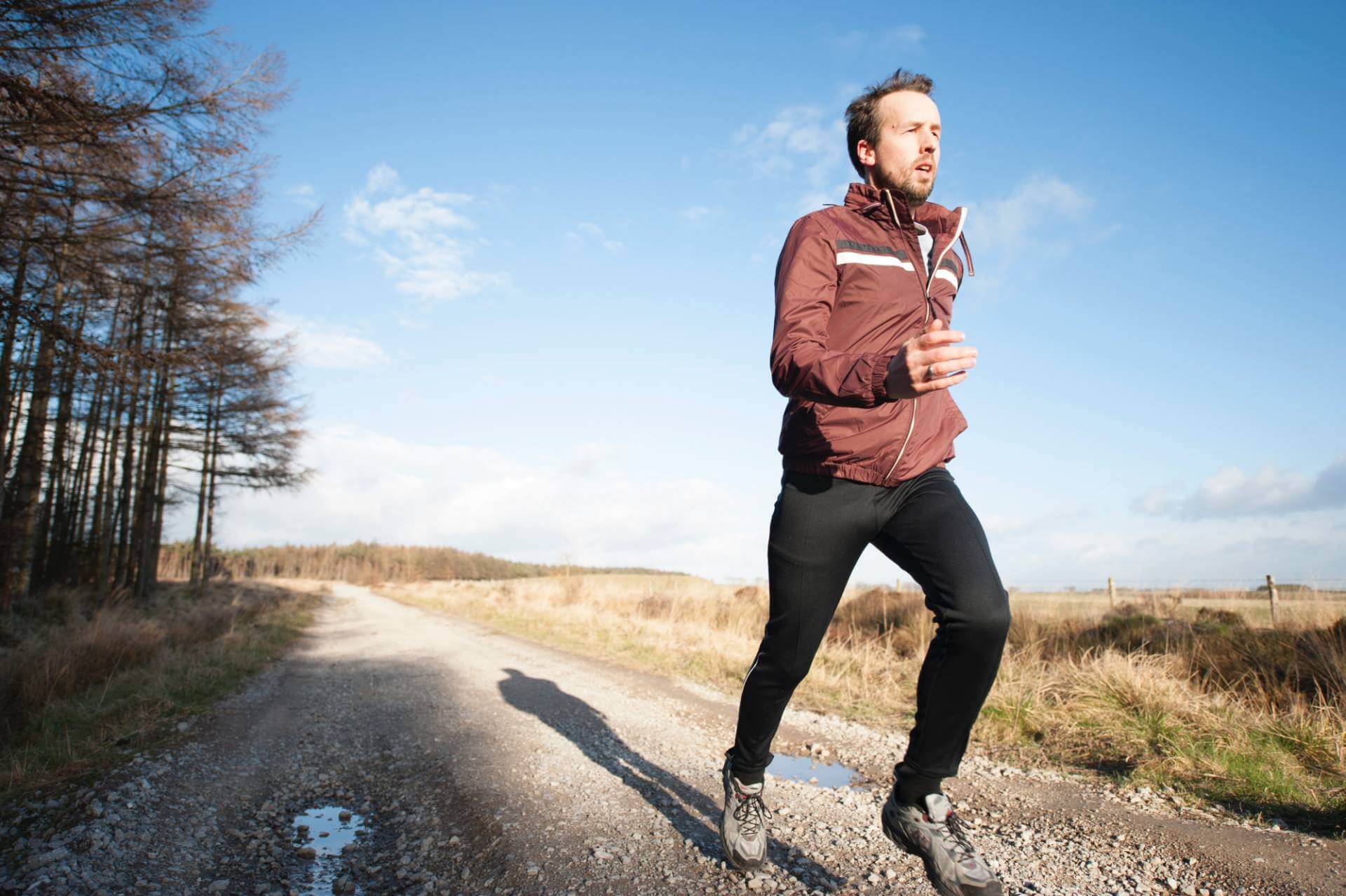 Male fertility has dropped by up to 60 per cent in the last 40 years. So, if you and your partner are trying for a baby, preconception health is just as important for men as it is for women.

Although men produce millions of sperm a day, they aren’t particularly hardy and can easily be damaged. Sperm takes around 10–12 weeks to be developed and during this time, it’s quality can be improved by making simple changes to your lifestyle. Here are 6 surprising things that could be affecting your fertility and what you can do about it.

1. Taking Painkillers
Many recent studies have suggested that common painkillers such as aspirin, paracetamol and indomethacin affect the production of sperm by reducing the amount of testosterone produced. So, wherever possible, avoid taking painkillers. Try treating pain naturally with acupuncture or lotions such as tiger balm.

2. Overheating your testicles
A man’s testicles are outside the body for one simple reason – to keep them cooler for optimal sperm production. Elevated temperatures impair sperm production and its function. So, make sure they don’t get overheated – here are some ways to do this:

Recent studies have shown that men who use a laptop connected to the Internet via Wi-Fi for more than four hours a day can have significant problems with their sperm. This applies to working, as well as surfing the net and gaming. Of course, many of us can’t avoid using a laptop for work but we can try to reduce the hours we’re on the net in our free time. It is also advisable to turn off your Wi-Fi off at night.

When it comes to fertility why are men often ignored and more importantly why isn’t a man’s sperm routinely tested to see if THEY are part of the WOMEN’S problem?

Men: How to have more intimacy & passionate sex (not just functional)

The man’s guide to the fertility emotional rollercoaster

4. Heavy metals
Research has shown that exposure to certain heavy metals can increase the number of free radicals in the body, which, in turn, damage sperm and cause problems with implantation. And, it has been suggested that at least half the cases of unknown male infertility may be caused by the exposure to various heavy metals.

Here are some key ones that are thought to affect fertility – it is best to avoid exposure to them wherever you can:

5. Plastics
We have all heard about the terrible effects of plastics on the environment, but it less well-known that plastics can act like oestrogens which cause problems for male fertility. Plastics are everywhere and, unfortunately, most men are overdosing on their exposure to them, thereby increasing their levels of oestrogens.

Products containing BPA or phthalates are particularly harmful as they disrupt hormones and can negatively impact the quality of sperm. Although it is impossible to completely avoid plastics, there are some simple ways to limit your exposure to them:

6. Air pollution
Research into air pollution is now showing the harmful effects it can have on fertility. Exposure to fine particles, known as PM2.5 are thought to be particularly harmful. They come from heavy industry, car exhaust emissions – especially diesel and the burning of fossil fuel.

Try to limit your exposure to air pollution by not walking next to busy roads, standing at junctions, using the underground system or breathing in any type of combustion smoke such as cigarettes, BBQs and fires. If you live in a big city, avoiding air pollution is not that easy. However, there are three things you can do to protect yourself: 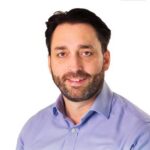 Advice by Dr (TCM) Attilio D’Alberto, acupuncturist and Chinese herbalist practising in London and author of My Fertility Guide: How to get pregnant naturally, out now, priced £13.49. Also available in Kindle and as an audiobook. For more info see www.attiliodalberto.com

When it comes to fertility why are men often ignored and more importantly why isn’t a man’s sperm routinely tested to see if THEY are part of the WOMEN’S problem?

Men: How to have more intimacy & passionate sex (not just functional)

The man’s guide to the fertility emotional rollercoaster