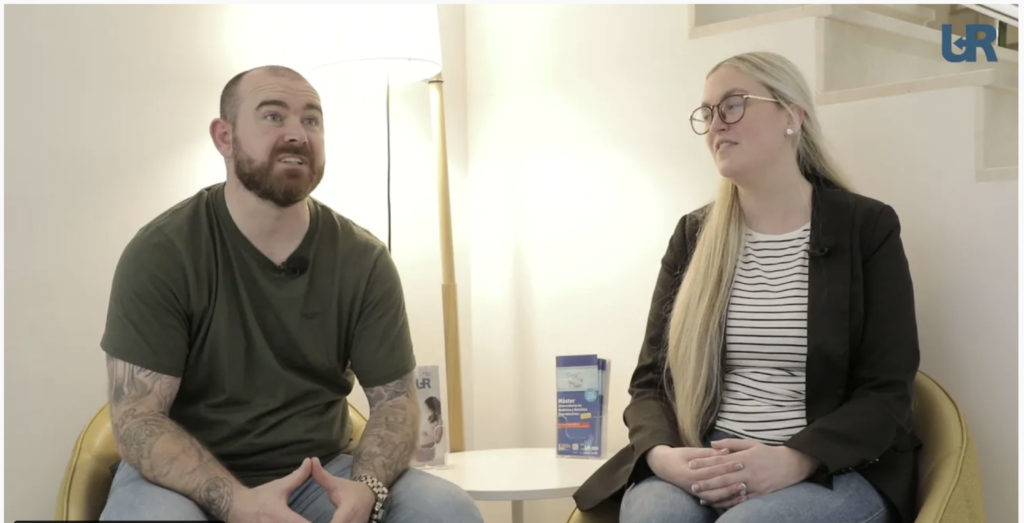 We launched The Fertility Journeys Iniatieve in 2016 to help couples like Joanna and Alan who want to start a family and have come to a point where they a little extra care. We have always been passionate about help men and women start or extend their family and the fact they need medica Joanna […] 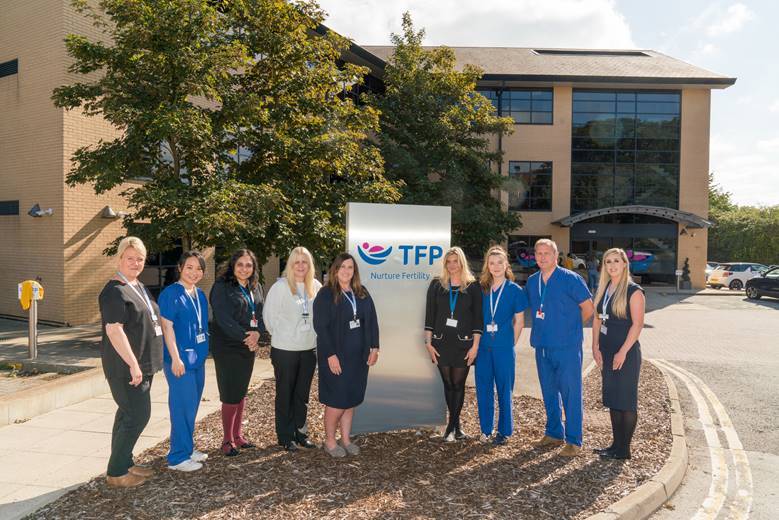 TFP Nurture Fertility in Nottingham, today announces a special milestone occasion as it reaches its 30th anniversary and celebrates the birth of 7,478 babies since it opened in 1991 The fertility clinic on Bostocks Lane, is part of the TFP Fertility Group, one of the UK’s largest fertility services providers. Its success is down to understanding that becoming a mum or dad isn’t always easy and […] 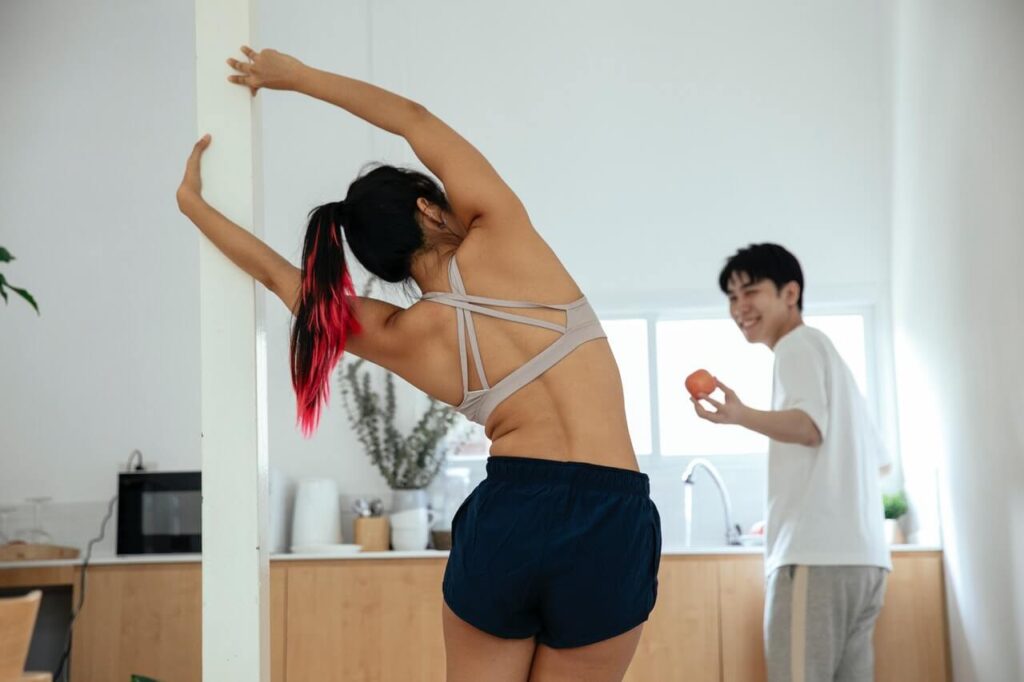 When you are trying to have a baby, things can be frustrating. It’s not easy to see everyone else having the thing that you want most, which is why you might be advised to make some lifestyle changes to boost your chances. Unfortunately, it’s just the way that it is that some people have it […] 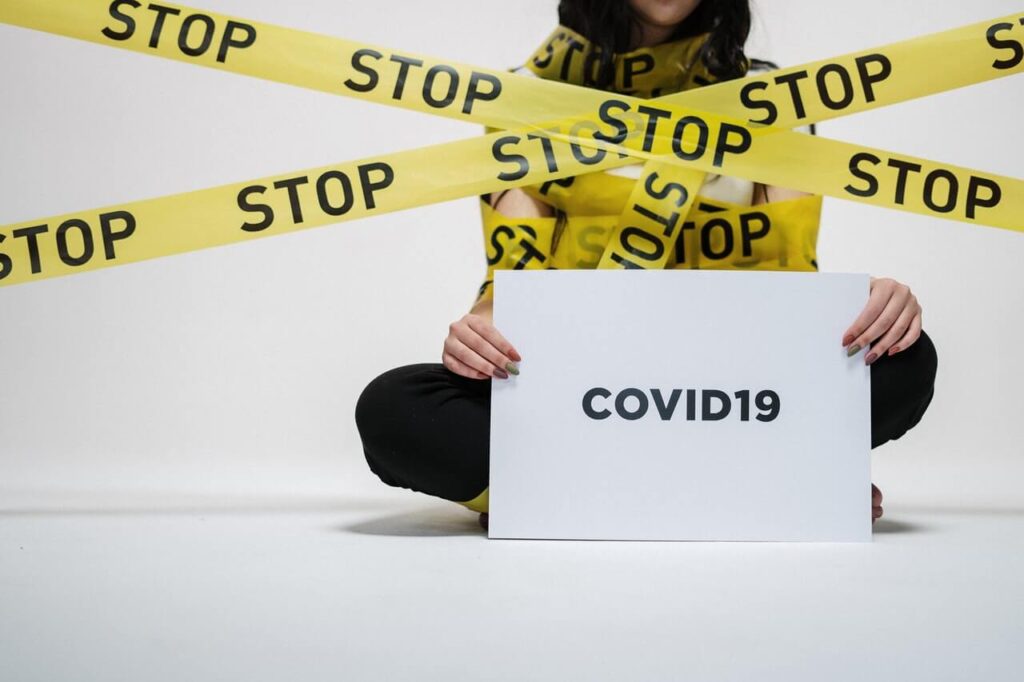 It’s a pandemic. The world is in chaos, and all you can do is hope that the government has everything under control. But what about you? What if your family gets sick from this virus? Well, here are some simple rules for you to follow during this time of crisis: Get Vaccinated Vaccination is one […]

Will Taking The COVID-19 Vaccines Affect My Chances Of Pregnancy? 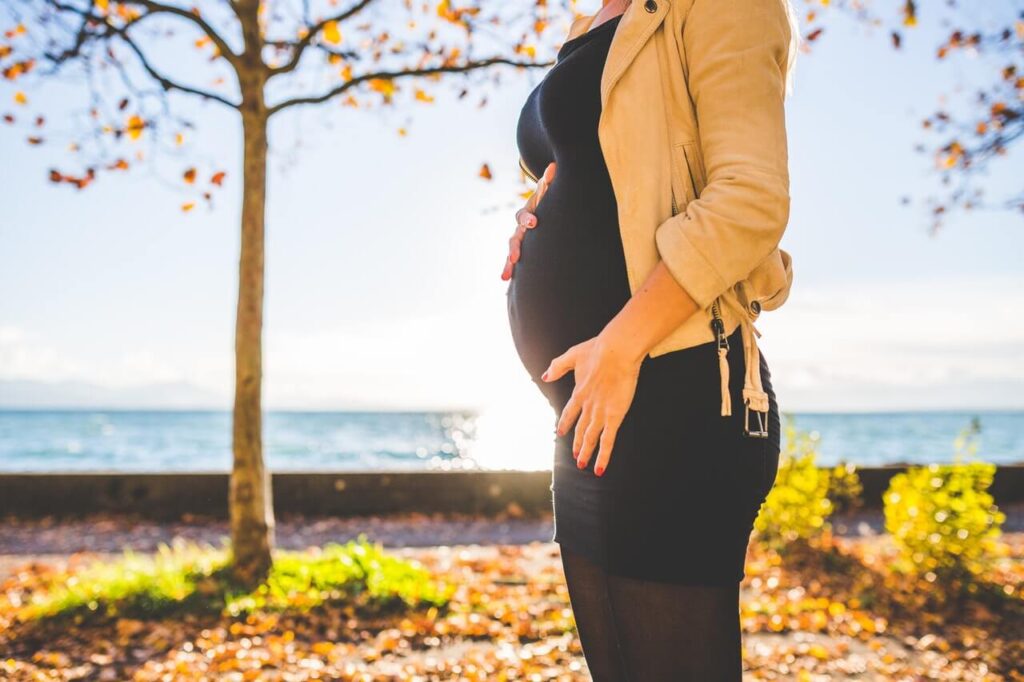 Hold The Advice: What You Should And Shouldn’t Say To Someone Living Through Fertility Struggles 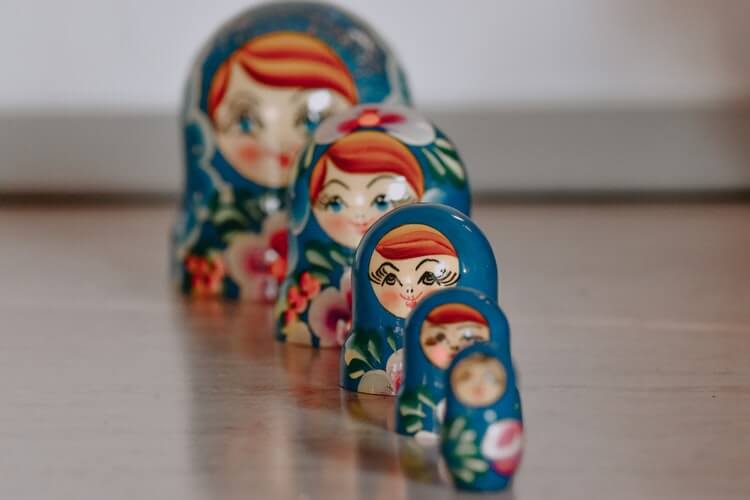 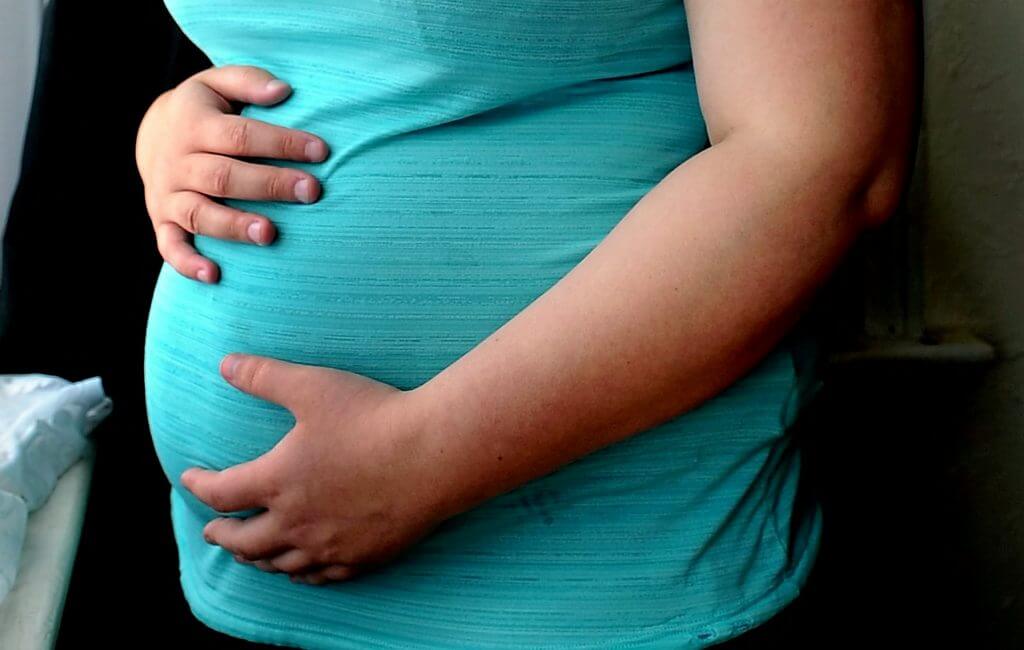 Couples have revealed the lengths they went to in a bid to get pregnant – including cutting out carbs, becoming vegetarian and having sex during a full moon. A study of 2,000 parents 21 per cent swore by the unfounded notion that women lying with their legs in the air after sex will help them […] 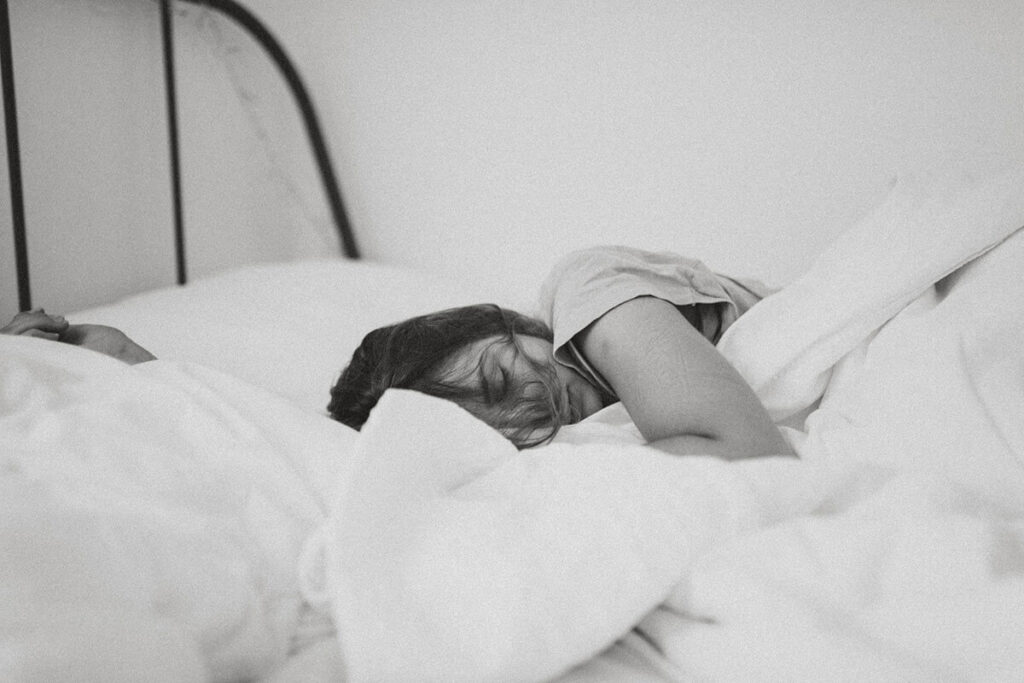 If there is one thing that everyone needs, no matter their age, health condition, or lifestyle, it is a good night’s sleep each and every night. If this is something you are struggling to achieve, you need to get to the bottom of why this is the case so that you can rectify the issue. […]

Dealing with Trauma? Somatic Experiencing Can Help You Heal 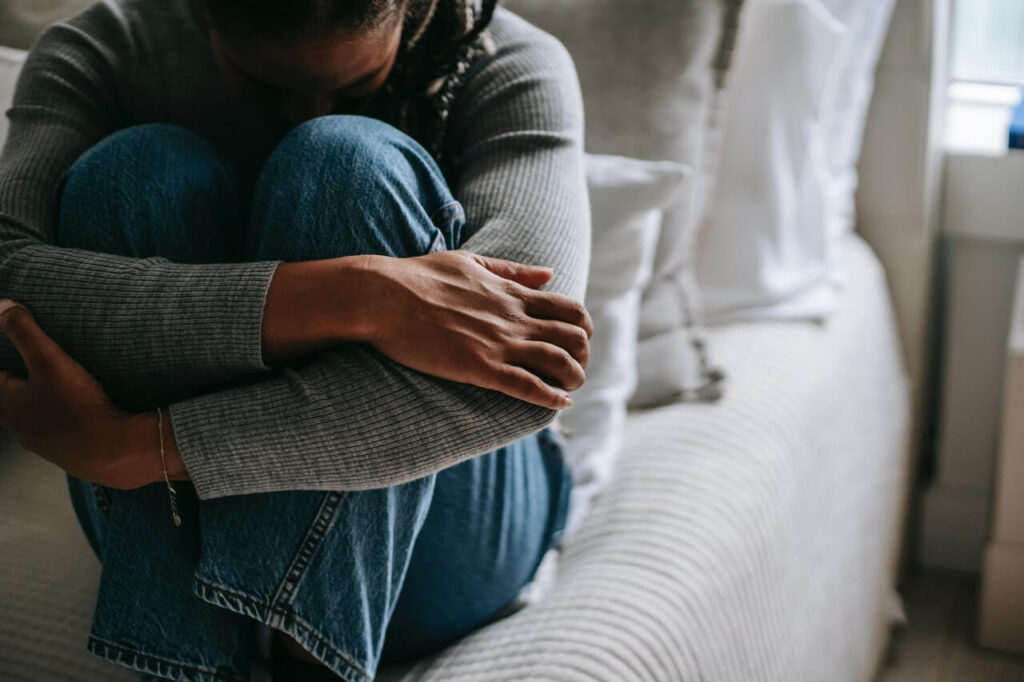 By Evan DeMarco All of us have experienced some sort of trauma, although the type and extent can vary from person to person. Many people carry the burden of unresolved or unaddressed trauma for years, if not their whole lives—which is a frustrating and limiting way to live. Medical practitioners have spent decades looking for […]

REVEALED: The Nation’s Top 40 Excuses For Not Working Out 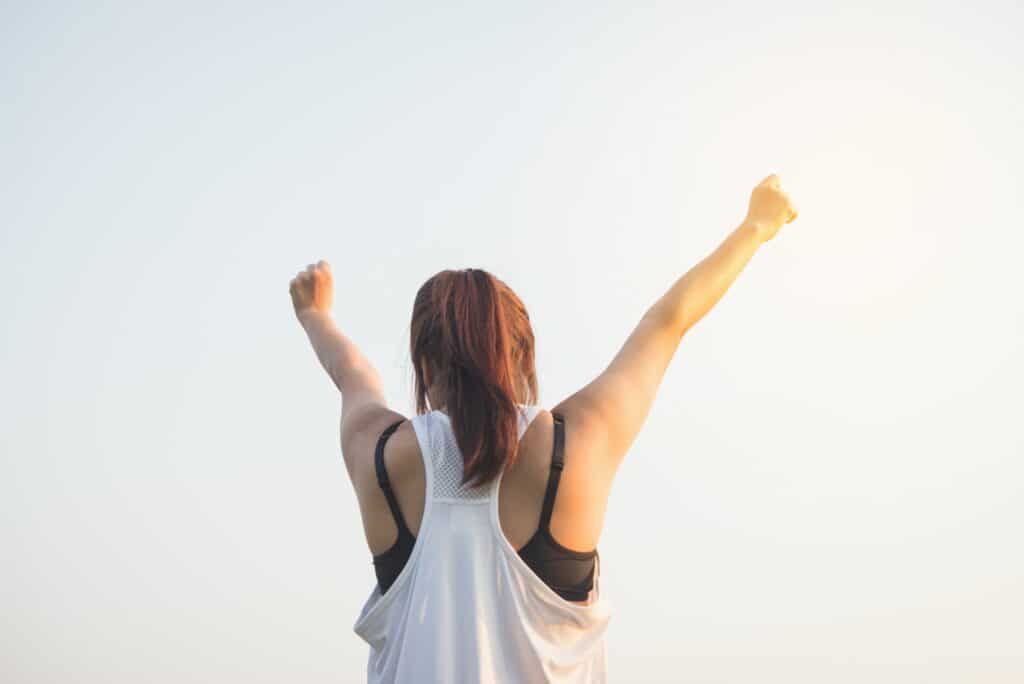 Millions of adults have a ‘fairweather’ approach to fitness – with rain and cold temperatures among the top reasons for not taking regular exercise. The top 40 excuses for not working out also include finishing work too late, already having other plans and being hungover. Food clearly has an impact with one in 10 of […] 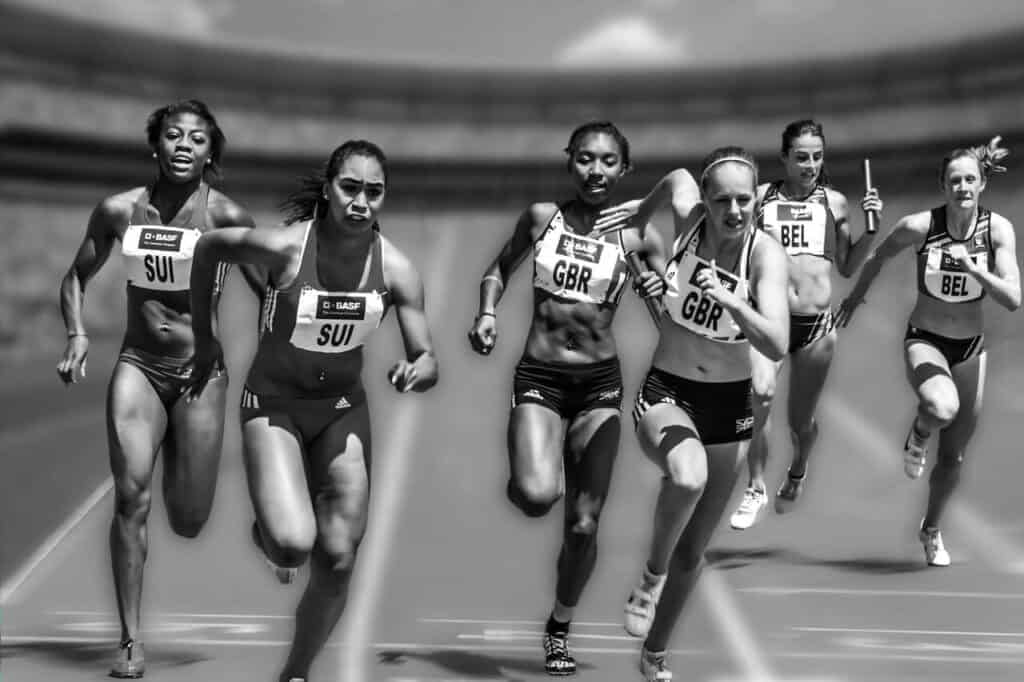 Could birth control pills help young female athletes recover faster from concussions and reduce their symptoms? A new Northwestern Medicine pilot study has shown when a female athlete has a concussion injury during the phase of her menstrual cycle when progesterone is highest, she feels less stress. Feeling stressed is one symptom of a concussion. […] 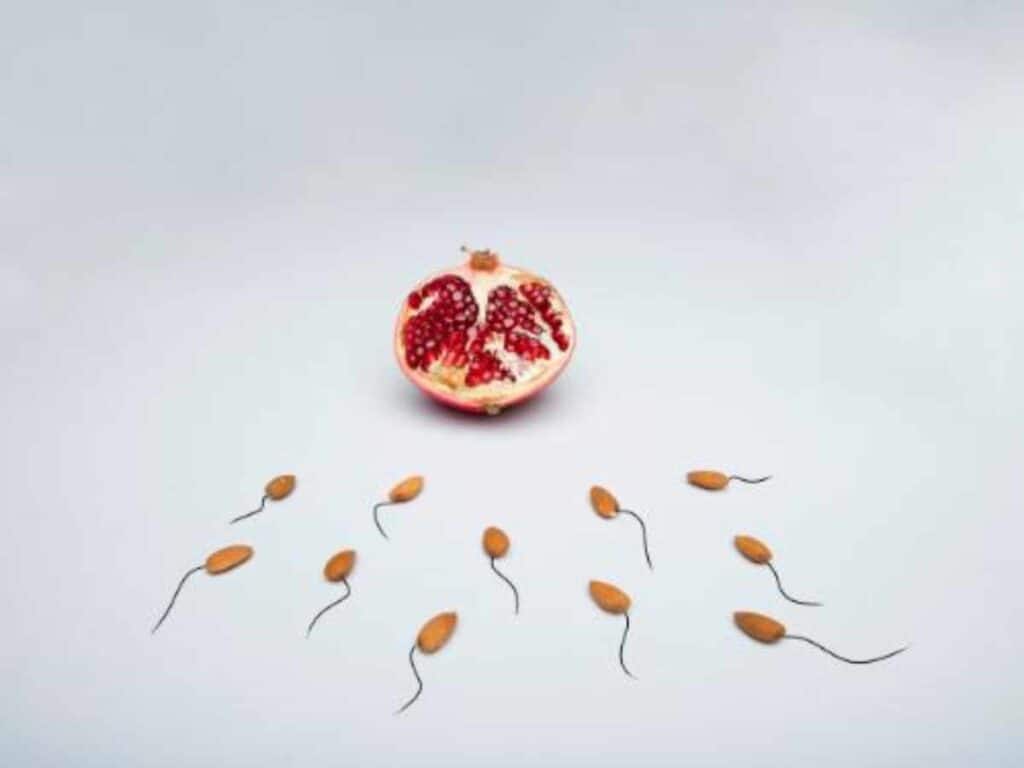 What are stem cells? Stem cells are the body’s raw materials — cells from which all other cells with specialised functions are generated. Stem cells are used to fix impaired functions of host tissues after transplantation. Spermatogonial stem cells (SSCs) are the germ stem cells of the seminiferous epithelium in the testis. The ability of stem cells to […] 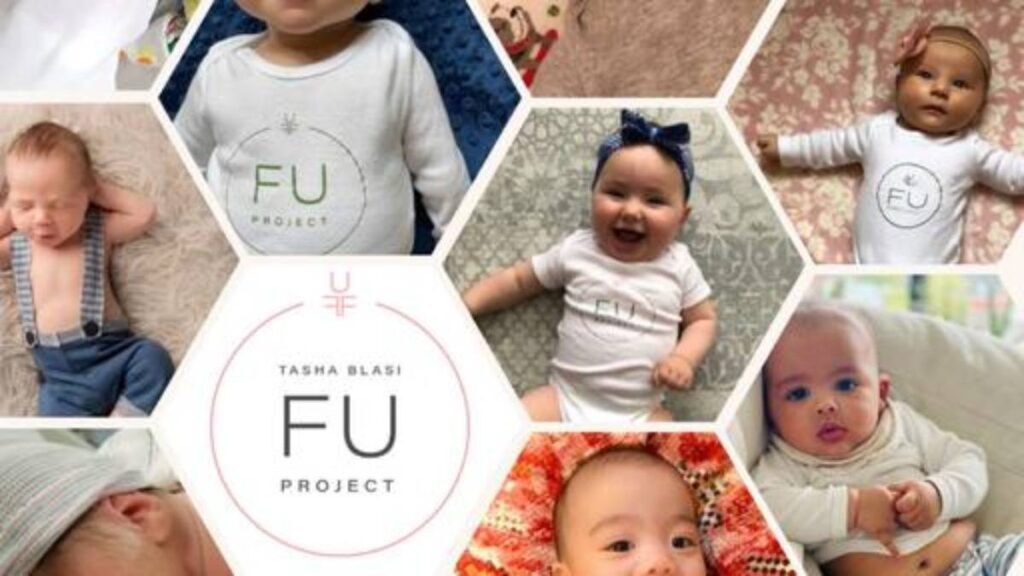 How to Figure Out What You Really Want? 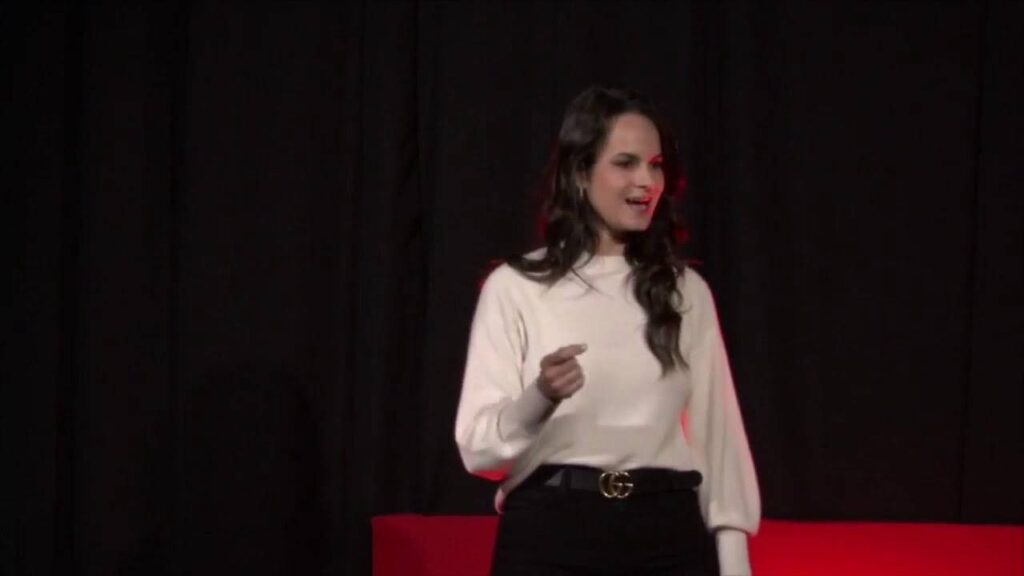 Have you ever wondered what you actually want? Then join Ashley Stahl–career coach, author, former counterterrorism and podcast host– as she shares her 3 key steps to help you connect to your life’s purpose, discover your ideal career path, and make what she likes to call a “You Turn,” the decision to get out of […]

5 Things We Do That Harms Our Fertility 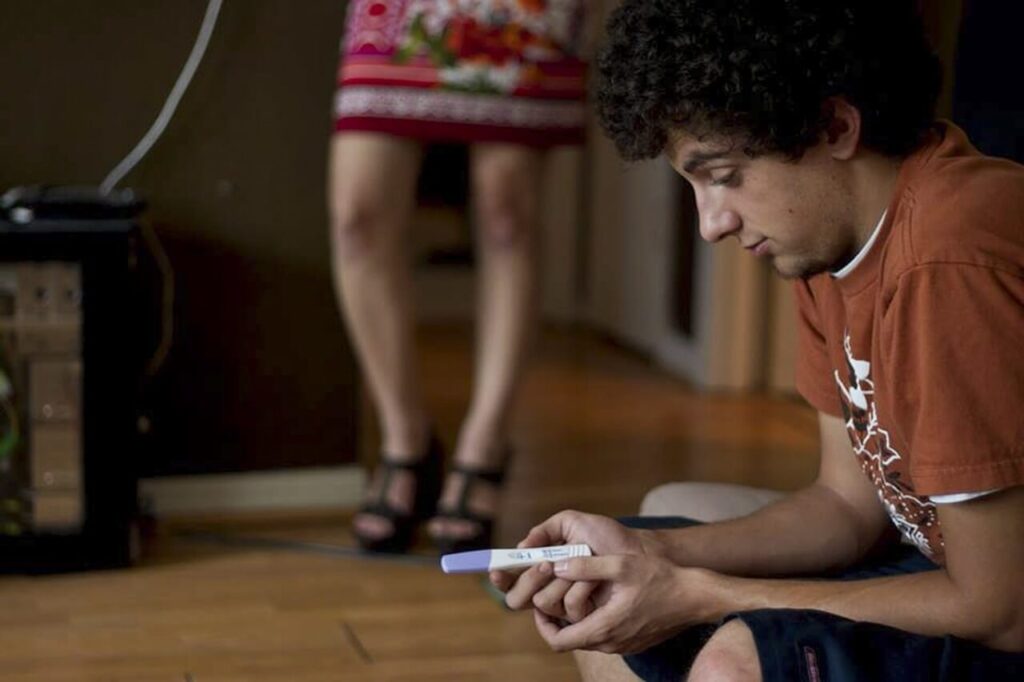 When we go about our normal day, the last thing on our minds is our fertility. It’s odd to have thoughts that ring out, ‘will my sperm react negatively to this?’ or ‘I wonder if this harms my eggs?’. Yeah, we agree, it would be weird. But, there is some sense in exploring this line […]

BABY FEVER: Women Willing To Risk Their own health To Have A baby as time runs out 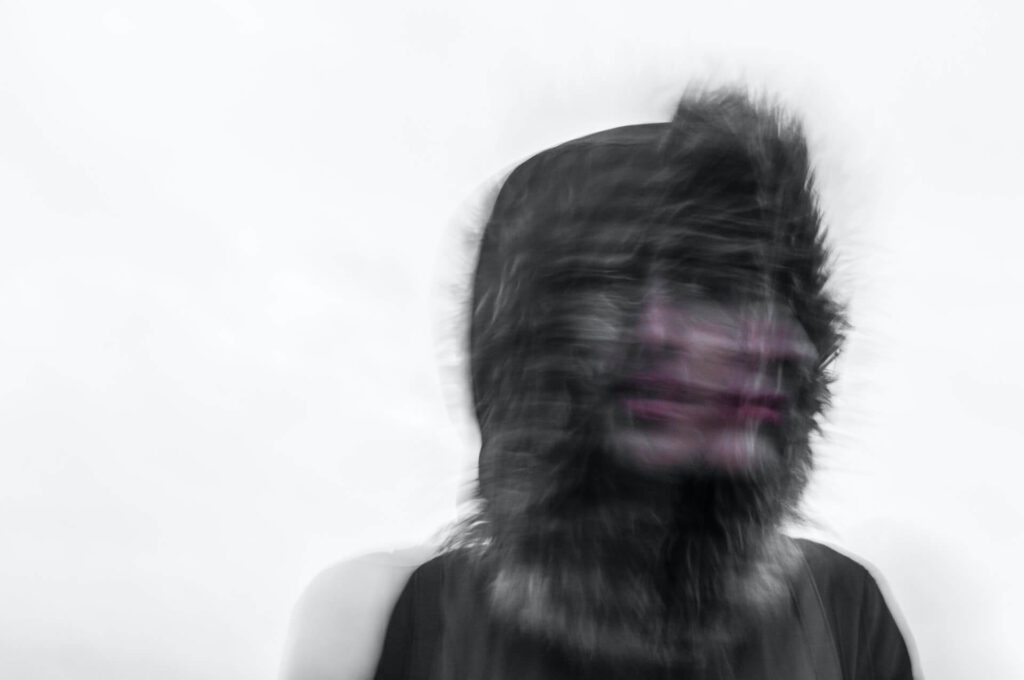 More than half of women starting fertility treatment want a more aggressive pace of treatment, risking physical and mental health 60 percent feel time is running out to get pregnant due to pandemic SAFE campaign warns that women are at risk from clinics offering direct payment models that incentivise profit over health Fertility patients who […]

London-based healthcare startup. Béa Fertility has raised £800k before launching its at home fertility treatment kit later this year. Béa Fertility was founded by the embryologist David O’Rourke and femtech specialist Tess Cosad democratises effective and affordable fertility treatment for individuals and couples who are struggling to conceive. It is estimated that infertility affects 1 in 7 heterosexual […] 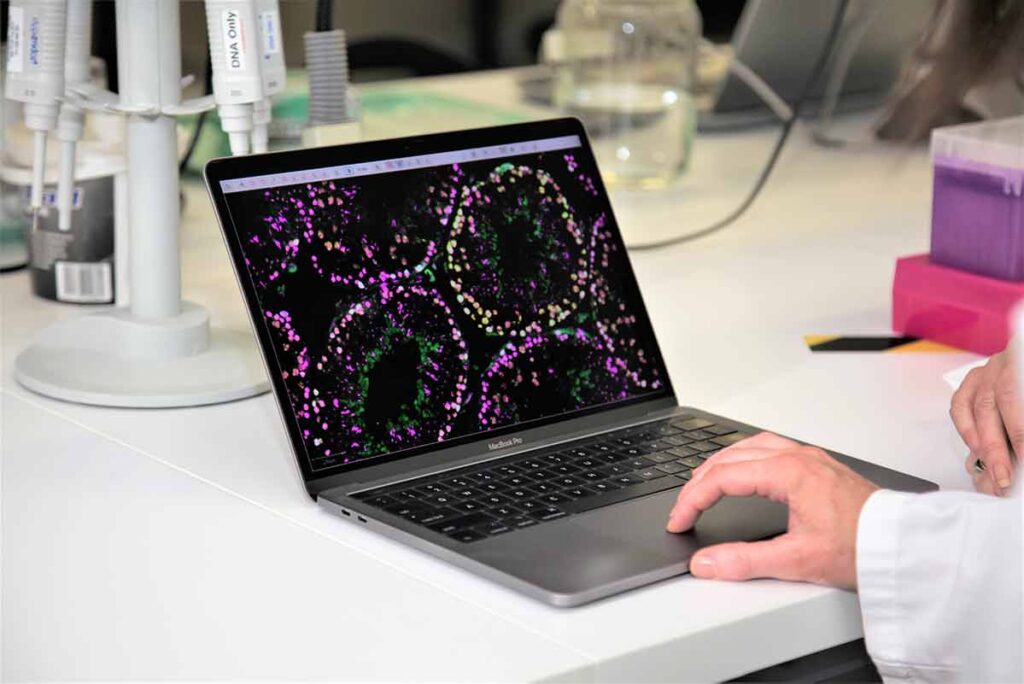 Key points:  Sperm particles discovery may also offer cancer researchers new insight into therapies A new sperm discovery is set to rewrite anatomy textbooks and change the way we treat both male infertility and even cancer Researchers at the University of Newcastle have discovered sperm-specific proteins in the bloodstream, which could result in fertility tests […] 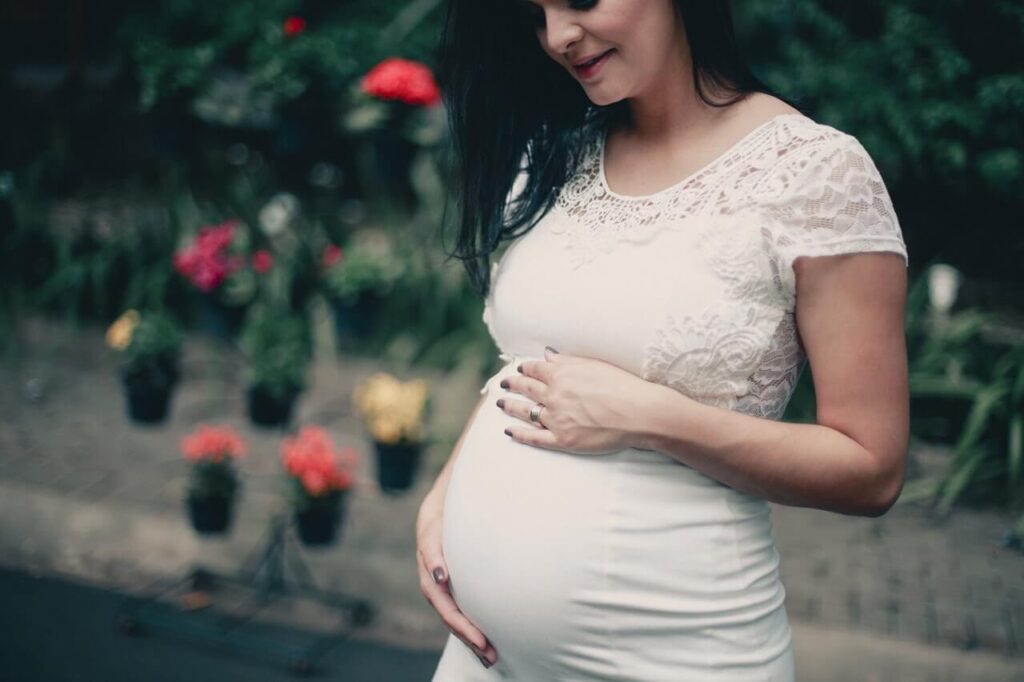 A preliminary study may have found a link between gut microbiota and female fertility. The study, published in the Journal of Clinical Biochemistry and Nutrition, states that “fertility depends on a receptive state of the endometrium and hormonal adaptations as well as the immune system. Local and systemic immunities are greatly influenced by the microbiota.” The study […] 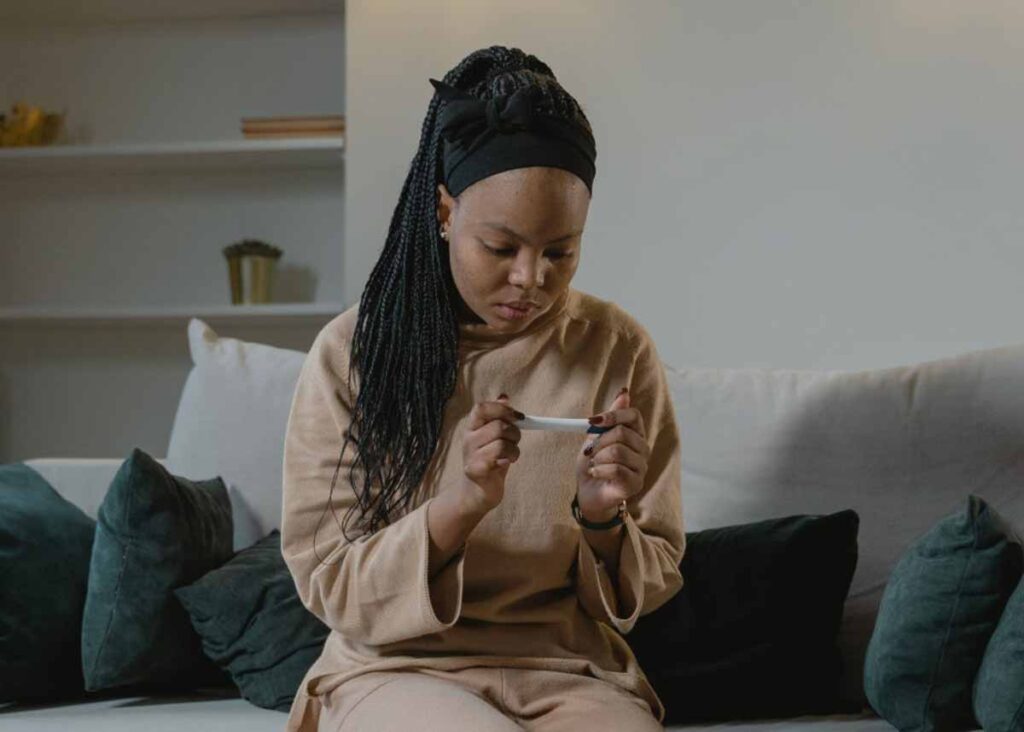 One in six couples trying to have children has struggled with fertility issues — and 40% believe that more resources or support would have helped them in the long run. That’s the result of a new study of over 1,000 Americans, all of whom have either conceived or tried to conceive a child within the […] 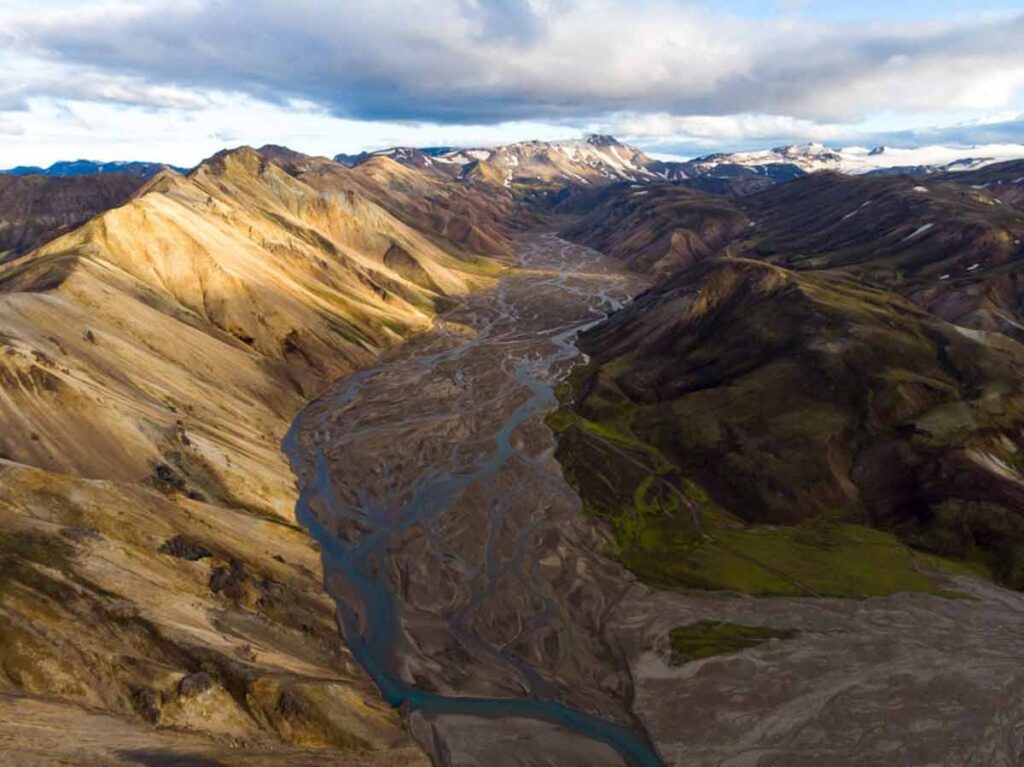 Lounging on the beach is set to play second fiddle to adventuring in the countryside for British tourists when they next go on holiday, research has revealed. A survey of 2,000 UK adults found 67 per cent have spent too much of the past 12 months sitting and laying around doing nothing. As a result, […] 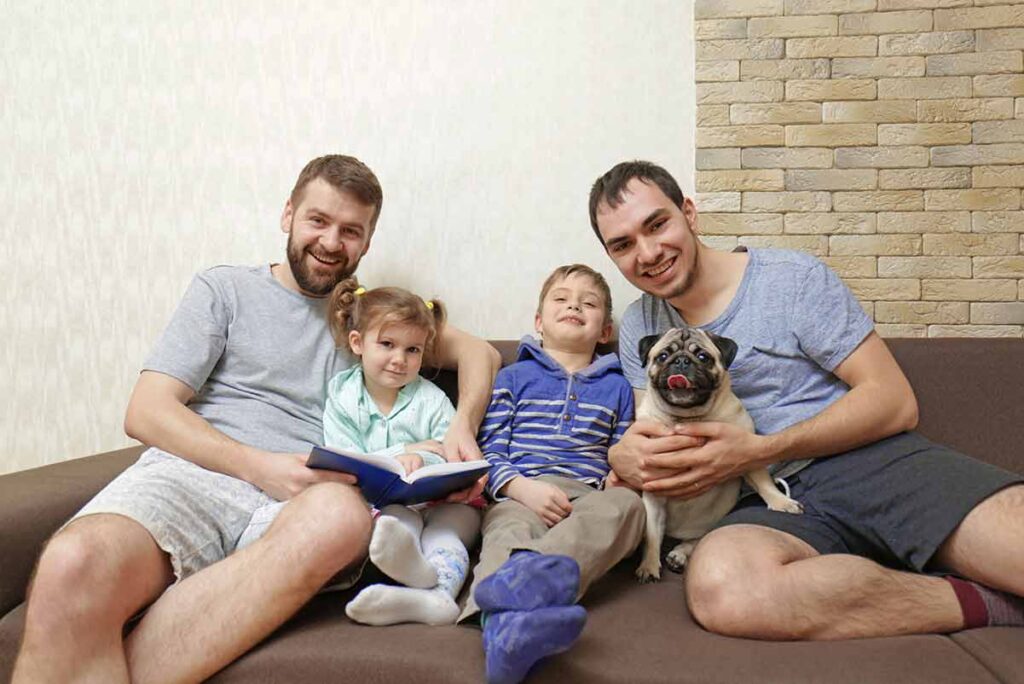 The Surrogates is a current BBC3 documentary series that explores the UK’s use of surrogacy by following five women and would-be parents over an 18-month period as they attempt to have a child. Surrogacy is when a woman carries a child for another couple by use of either her egg or that of a donor.  […] 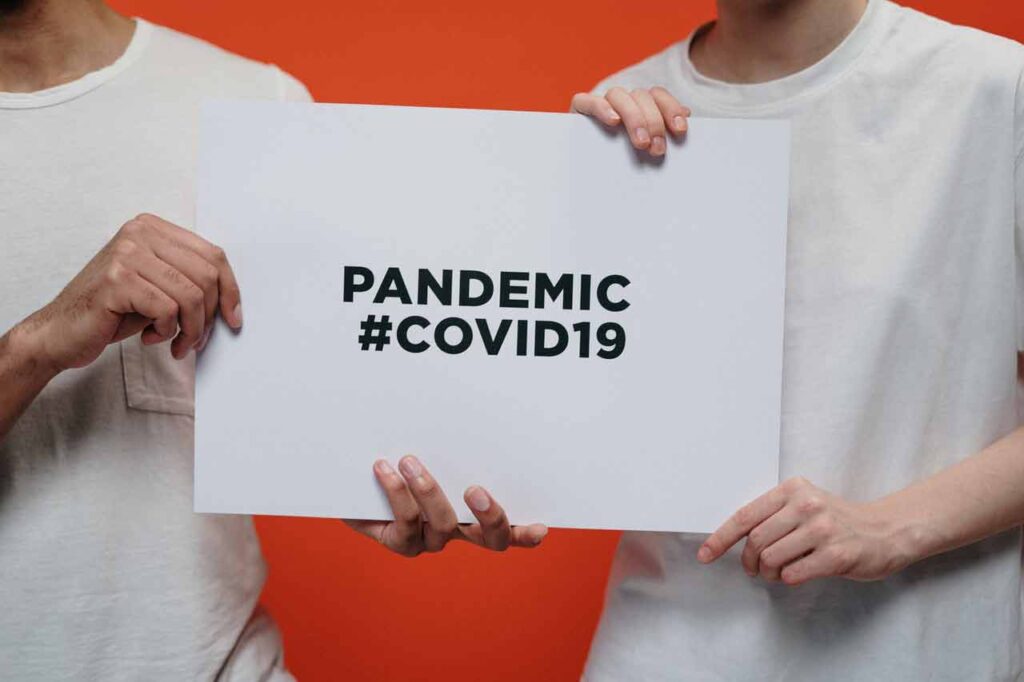 Covid-19 may damage sperm quality and reduce fertility in men, according to a new study based on experimental evidence. The viral disease which has swept the globe, claiming nearly 2.2 million lives can cause increased sperm cell death, inflammation and so-called oxidative stress, researchers reported Friday in the journal Reproduction. “These findings provide the first […] 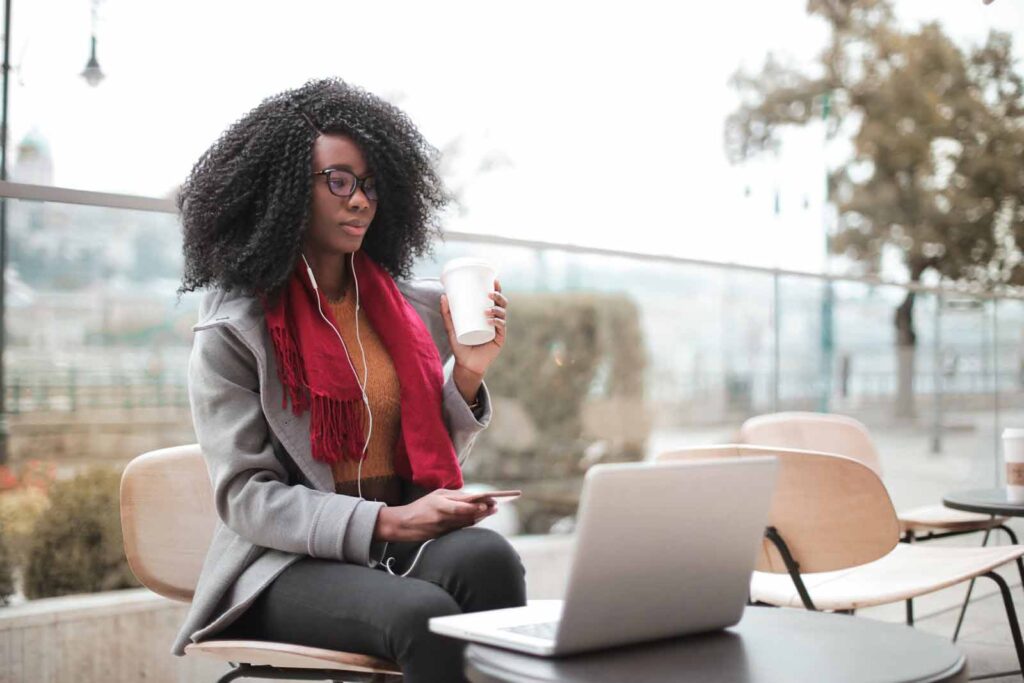 According to the NHS, approximately 1 in 7 couples can experience difficulty to conceive. Almost 85% of couples conceive naturally within a year. However, the statistics can be problematic if you take them at face value.  Conceiving is no walk in the park. Even couples who conceive naturally and unaided tend to have regular unprotected […]

4 Reasons You Could Be Struggling To Conceive 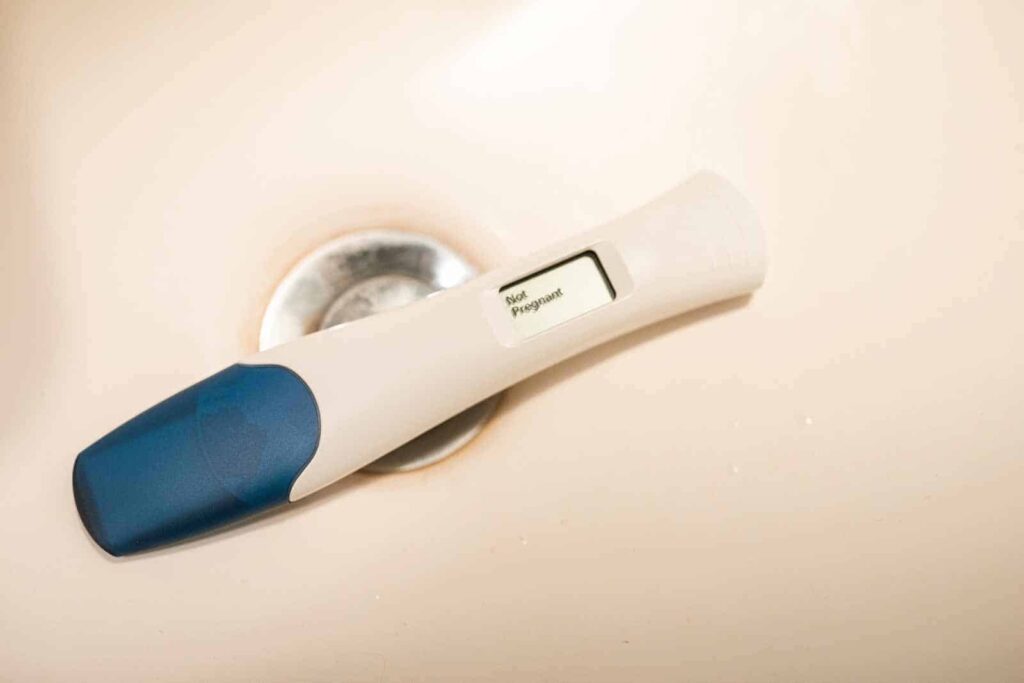 If you are struggling to get pregnant, then it’s likely that you immediately consider whether you might be infertile. That’s understandable and issues with fertility in both men and women are a lot more common than most people realise. Indeed, there is some evidence that suggests that the percentage of fertility issues increases. However, it’s […]

Keeping A Lid On The Cost of IVF

We recently undertook some research with Fertility Network UK to look at why more people from the UK are going abroad for fertility treatment. For people pay for treatment privately we found that the high cost of IVF treatment in the UK was the primary driver, with over 76% of our respondents believing it was too […]

Adoptive Parents Are Facing Hurtful Comments From Friends And Family 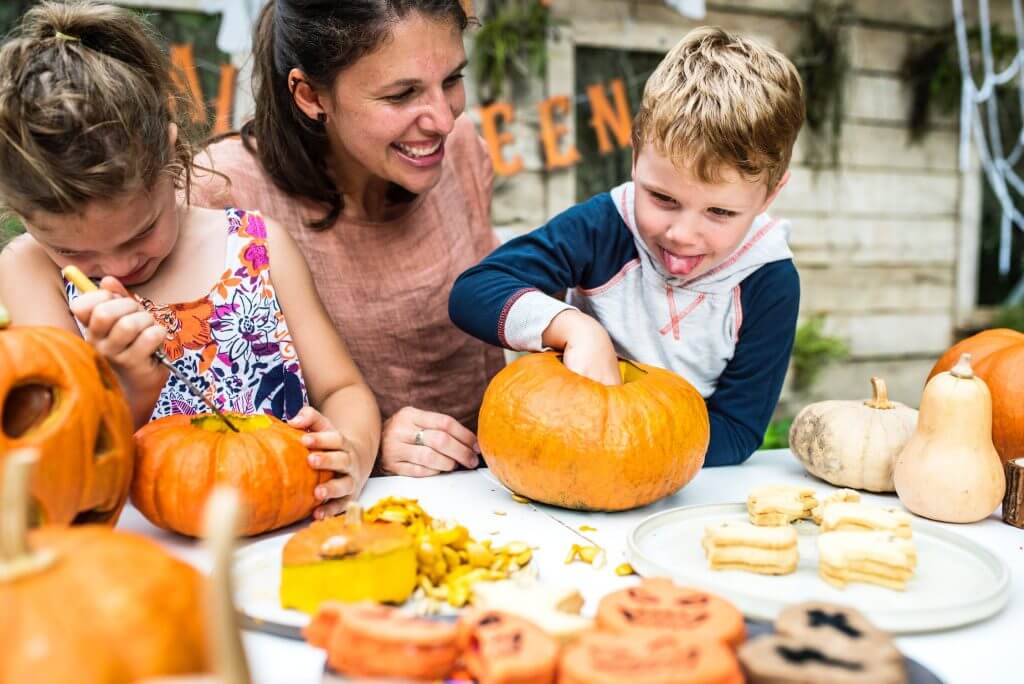 Three quarters of adoptive parents have been left devastated by thoughtless comments from friends and family, a study has found. A poll revealed many face hurtful remarks from loved ones including ‘I can’t believe they abandoned them’ and ‘where are their real’ parents?’ Despite the questions being ‘well-meaning’, they leave seven in 10 adoptive families […] 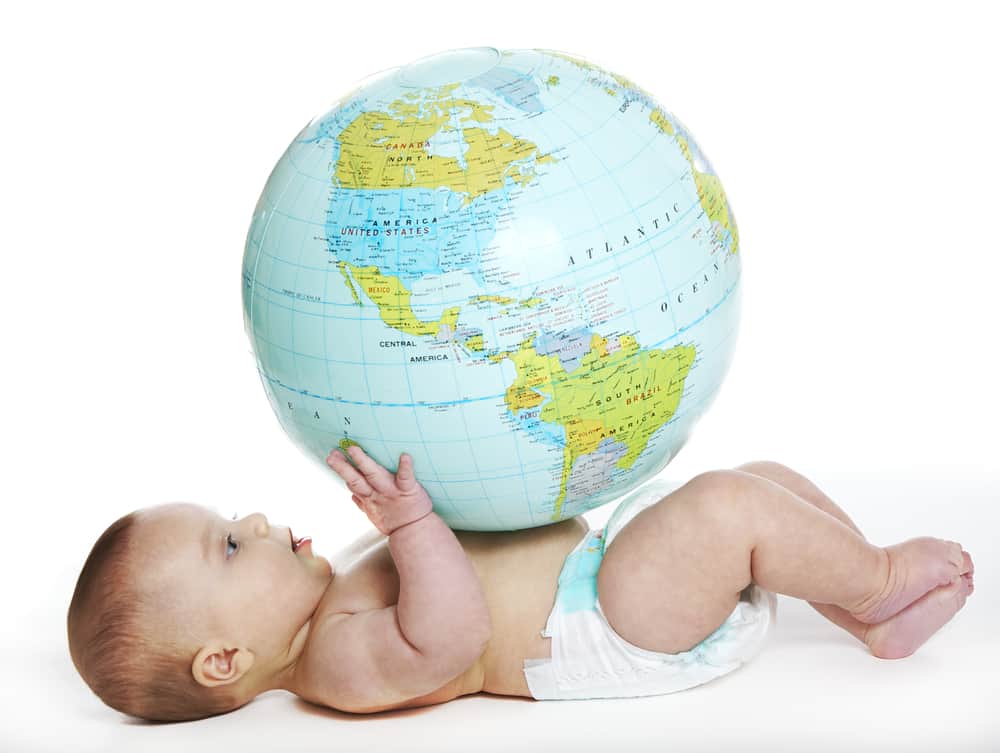 The rise of fertility tourism across Europe has provided countries such as Spain, the Czech Republic and Greece with a lucrative income at a time when other industries have fallen by the wayside and economies have struggled. With demand for cost-effective IVF treatment as high as ever, countries that have established a strong reputation in […]

Couple Fall Pregnant After Cutting Out Exercise And Makeup 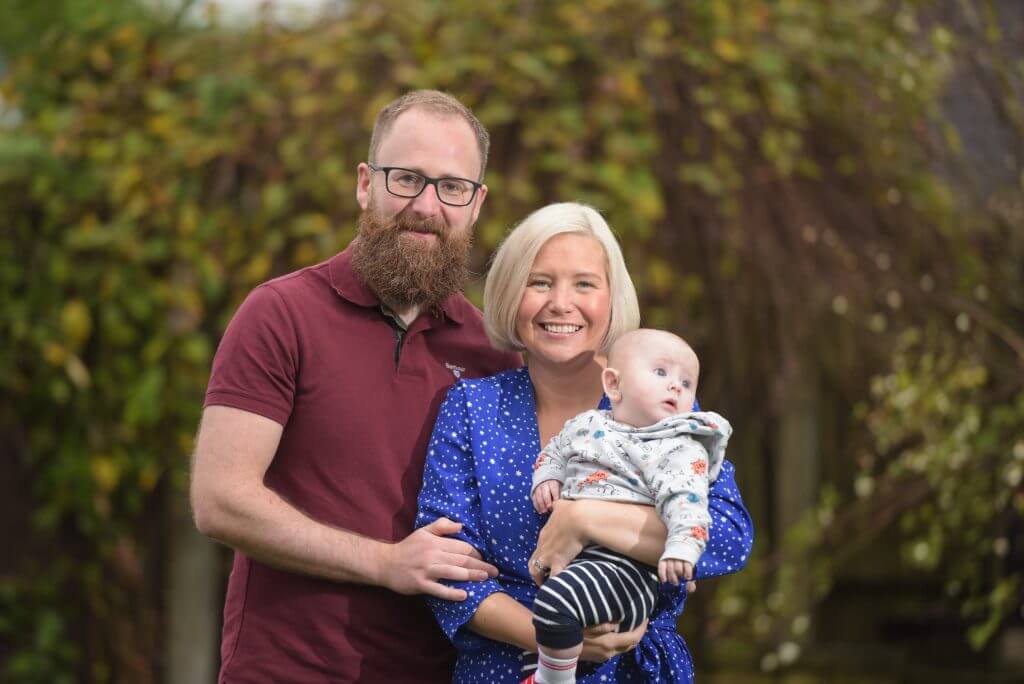 A couple who tried for a baby for SEVEN years were finally rewarded with a bouncing baby boy – after experts told them to give up exercise and avoid wearing perfume. Business owner Nicola Szymanowski, 38, and husband Mark welcomed 6lb 10oz Charles Henry John in May after battling to overcome fertility issues on both […] 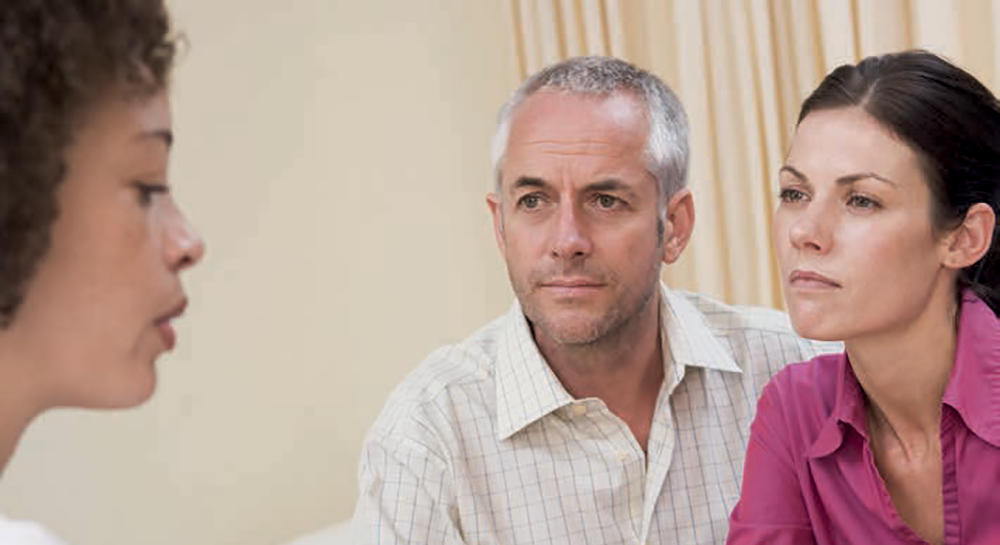 Many would argue that we’re already at crisis point when it comes to the provision of NHS funded fertility treatment in the UK. In 2016, over 50,000 women underwent IVF treatment and each year this figure increases. As the trend towards couples marrying and having families later in life is also on the rise – […]