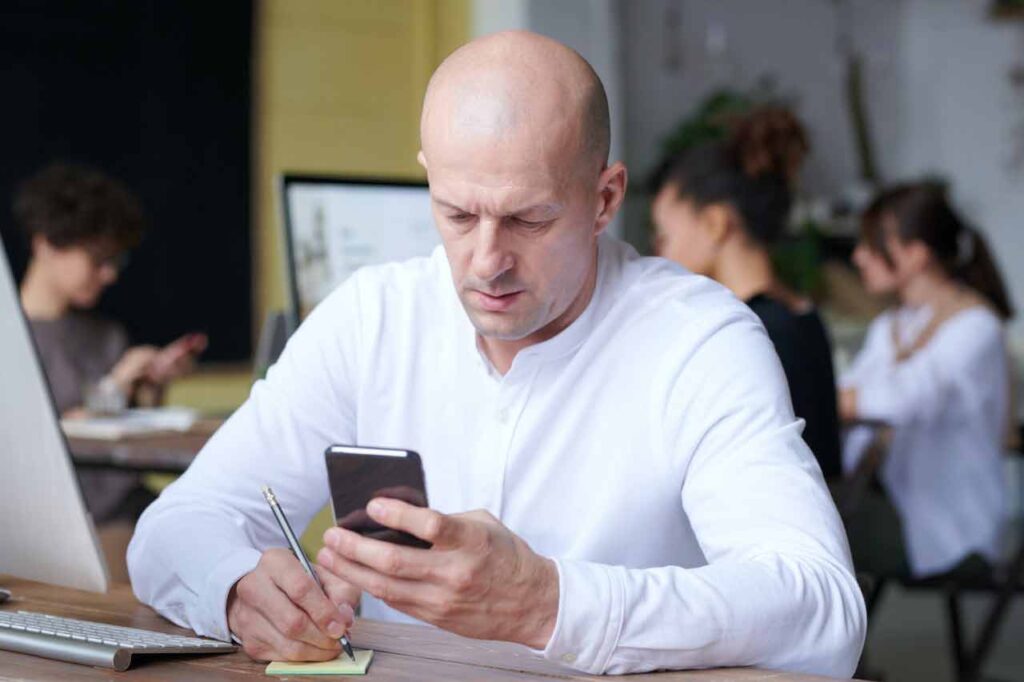 “If you are trying for a baby and it doesn’t happen within a year you might want to think of whether it could be your mobile phone habit that is to blame,” says Professor Martha Dirnfeld, of the Technion University in Haifa which recently investigated whether mobile phone use can affect sperm quality.

In the study, Israeli scientists monitored 106 men attending a fertility clinic for a year and results indicated that those who chatted on the phone for more than an hour daily were twice as likely to have low sperm quality as those who spoke for less than an hour.

The scientists’ findings were published in the journal Reproductive BioMedicine and found that 47% of men who kept their phones within 50cm of their groin had sperm levels that were seriously affected, compared with just 11% of the general population.

The benefits of leaving your laptop and smartphone outside the bedroom have long been known: blue light before sleep suppresses melatonin production leaving you feeling exhausted, and answering work emails whilst in between the sheets can build a virtual wall between you and your partner. But aside from being an obvious passion killer, this new study also found that a man’s sperm count can be reduced by talking on a phone that is charging or even keeping it close by on a bedside table at night.

The science behind the findings is alarmingly simple: heat and electromagnetic activity which emanate from a mobile phone are thought to ‘cook’ sperm, causing them to die. Also, men who used their phone as it charged were almost twice as likely to suffer problems, suggesting that the so-called urban myth of charging devices giving off stronger rays may actually have some substance to it..

Professor Gedis Grudzinskas, a fertility consultant at St George’s Hospital, London, comments: “Men need to think about their wellbeing and try to stop being addicted to their phones. If you wear a suit to work put the mobile in your chest pocket instead of close to your testes. It will reduce the risk of your sperm count dropping or dropping so much.”

However, some medical professionals are keen to prevent studies like this causing a mass hysteria. Dr Fiona Mathews, a biologist from the University of Exeter, has conducted her own studies in this field and acknowledges that whilst these rays seem to have a detrimental effect on sperm, there is still not sufficient evidence to prove that mobile phone radiation can render men infertile.

“We have previously found that there are consistent patterns of mobile phone exposure being linked to reduced sperm quality,” says Dr Mathews.

“Unfortunately, there is not yet any direct evidence available to link mobile phone use with complete infertility. All we can say at the moment is that mobile phone exposure reduces sperm quality and it would therefore be reasonable to infer that, for men who are already on the borderline of infertility, phone exposure could further reduce the chances of pregnancy.”

So why not follow the lead of James Bond actor Daniel Craig, who though known for his high-tech gadgets on screen, once suggested that the secret to his happy marriage with Rachel Weisz is their bedroom ban on the technology. He told The New York Times: “There’s nothing technological allowed in the bedroom. If the iPad goes to bed, it’s a killer. We have a ban on it.”

Of course, this doesn’t mean we need to ditch mobile phones altogether, but it is important to be aware of our addiction to tech.

So what else can we do to minimise mobile disruption?

When at work or home it’s worth making sure men take their phones out of their pockets and keep them on the desk or table.

Before bed consider a device curfew; not only will this have a positive effect on your mental health but will encourage intimacy between you and your partner.

Lastly, buy an old-fashioned alarm clock and keep your charging smartphone away from the bed. All these are small lifestyle changes, but ones that could have a profound effect on both your relationship and your fertility journey. 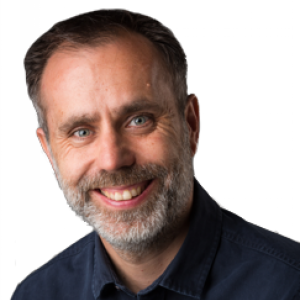 Russell Davis
Russell Davis is a Fertility Coach and Cognitive Hypnotherapist, writer and speaker with personal experience of infertility. Russell helps people have the optimal mindset to get pregnant and is the author the best seller Conceivable. Find out more about his work here www.thefertilemind.net.
PrevCovid-19 Infection May Reduce Fertility In Men
‘Sneaky’ sperm particles hitchhike around the bodyNext