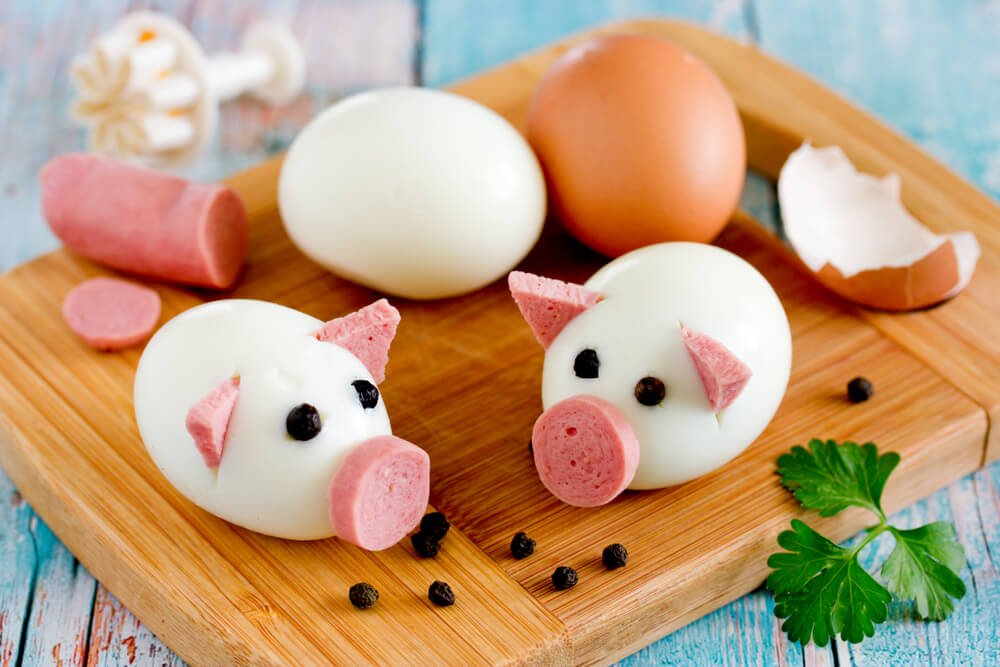 Demands For Peppa Pig To Get Real

Peppa Pig fans have started a petition calling on writers to introduce an LGBT+ family to the children’s TV show. The series, which follows a cartoon pig, her family and friends, is hugely popular with children around the world. It has recently celebrated its 15th anniversary and has aired more than 250 episodes to date—none of which have included an LGBT+ character.

Now, more than 17,000 have signed a petition demanding the arrival of a same-sex parent family.

“Children watching Peppa Pig are at an impressionable age and excluding same-sex families will teach them that only families with either a single parent or two parents of different sexes are normal,” the petition’s creators Beth G and Lacey K wrote.

“This means that children of same-sex parents may feel alienated by Peppa Pig, and that other children may be more likely to bully them, simply through ignorance.”

“This means that children of same-sex parents may feel alienated by Peppa Pig.”

This isn’t the first attempt to introduce some LGBT+ representation to the show. In 2015, then Liberal Democrat leadership hopeful Norman Lamb called on broadcasters to “realise that sexuality is not, fundamentally, about who you want to have sex with – but who you are, and who you love.”

Quite right Mr Lamb and in the words of the departed Teresa May, “Lets Get It Done”.