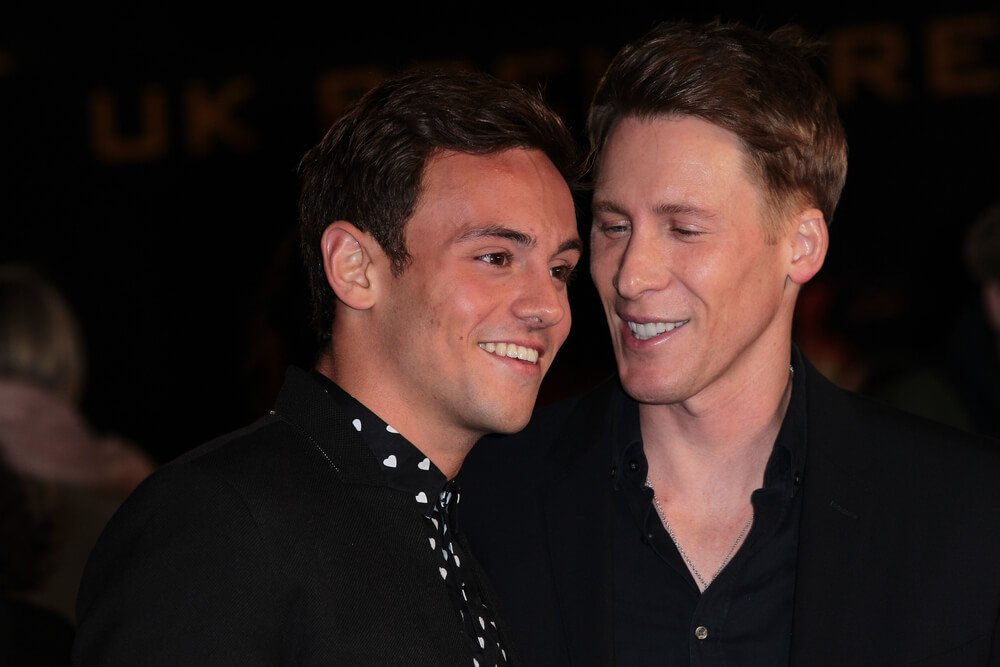 There are thousands with health or fertility issues or simply a lack of the necessary anatomy that might a generation ago have prevented them from raising a genetically connected child. Not anymore.

When Film-maker and activist Lance Black and Tom Daley announced they were going to be dads via surrogacy in the UK press, there had been mixed reactions. In response, Black agreed to front a BBC 5 commissioned six-part podcast – Surrogacy A Family Frontier. Airing in December last year, it explored not only their personal journey but attitudes towards altruistic and compensated surrogacy, surrogate motivations here in the UK and overseas and the views of those who don’t believe any woman should have the right to carry a child for someone else.

Black has done plenty of interviews with publications such as The Guardian, Mother & Baby and The Independent in the last year to discuss the topic. He admits that Tom and he didn’t know a great deal about the options open to them as a same-sex couple. “It was an education, we had to learn,” he admitted to The Independent last year.

“The laws here in the UK don’t necessarily protect the surrogate or the intended parents and it’s not that regulated in the same way that it is in the States,” he told reporter Rachel Hosie ten months ago.

Black is excited about the UK reviewing its surrogacy laws, but his beliefs have morphed since he and Tom welcomed baby Robbie last June. Black was surprised to discover how your surrogate can often become a part of your family. He is now also adamant that his son have the chance to know his US egg donor.
Under the UK’s current laws, any couple using surrogacy must endure a lengthy legal process to be recognised as the legal parents in the UK. It is a process Lance Black said: “breaks your heart.”

On 29 June at Families Through Surrogacy’s London seminar, Black will talk about what he learned from his own journey and his views on legal reform for UK citizens utilising surrogacy.

The UK’s Law Commission has listened to UK parents and surrogates alike and its recommendations for sweeping changes aim to simplify surrogacy for UK citizens, including a faster route to parentage. The seminar will discuss these changes and take a close look at the pros and cons of surrogacy practice in the UK, US, Greece & Ukraine.

It will include a panel of parents and short talks from lawyers, doctors and professionals. This is an unmissable event for those contemplating either surrogacy or egg donation.

More information is available at: www.familiesthrusurrogacy.com/uk-ire-june-2019-seminars

Sam is the founder of Growing Families, previously known as Families Through Surrogacy . He and his partner have two girls born via international surrogacy in 2011. Sam has been involved in family formation journeys for over eight years

How much do you want to know about your sperm donor?

Surrogacy – a beautiful act of kindness and selflessness