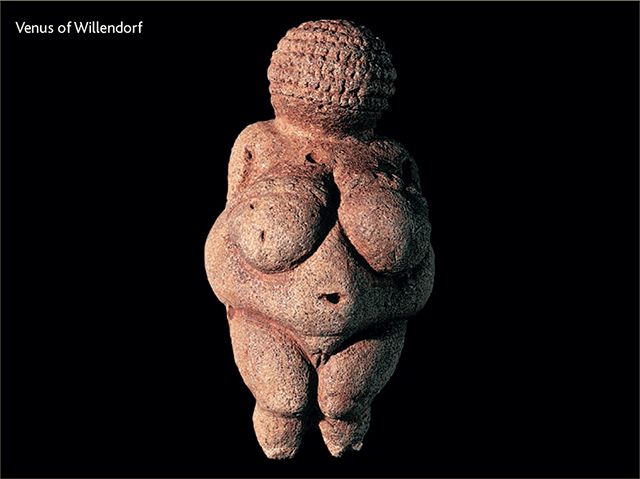 Throughout history, fertility symbols have provided a restorative and fruitful focus for would-be parents. On a personal journey, Catherine Blackledge uncovers their surprising secrets and the real stories behind them...