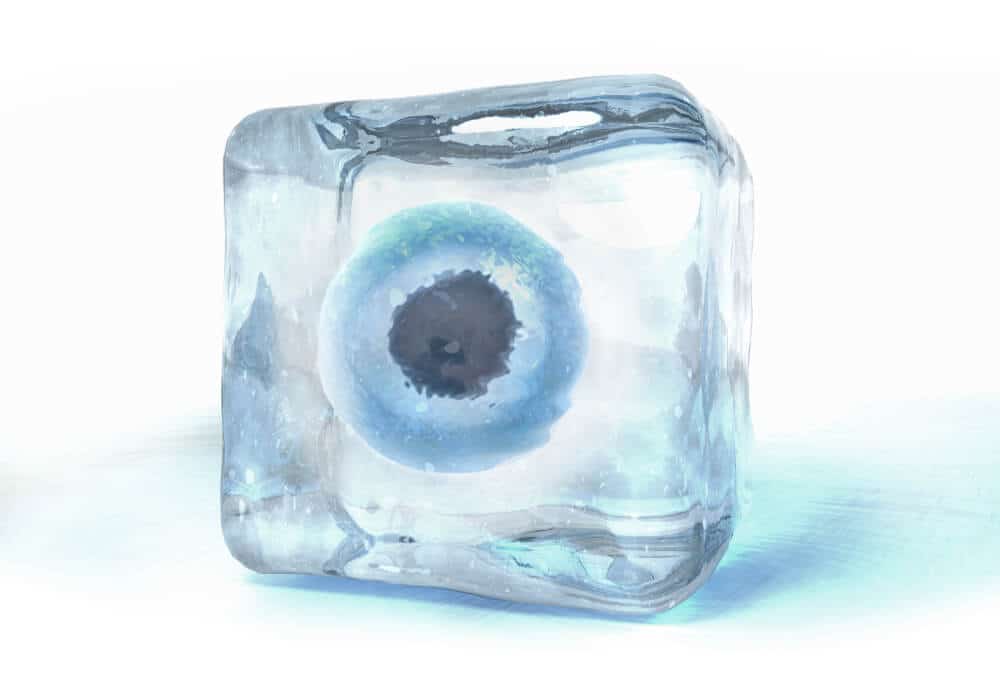 The somewhat arbitrary 10-year limit for the storage of frozen eggs has no scientific rationale and means that some women are forced to consider destroying them prematurely.

Under UK law, only eggs stored for medical reasons and premature infertility can be kept for longer.

There is no scientific reason for the 10-year limit, which is forcing some women to destroy them before they are ready to become parents, say fertility experts.

There were 1,463 freeze cycles carried out in 2017 – up from 234 in 2010 – out of a total of around 75,000 fertility treatments, according to figures from the UK fertility regulator, the Human Fertilisation and Embryology Authority.

These include women who freeze their eggs before having cancer treatment, for example, and those who do it to increase their chances of having a child later in life. There isn’t however any data on the numbers of women in each group.

Freezing for medical reasons allows storage for up to 55 years.

HFEA says egg freezing is not a guarantee of being able to have a baby in the future. It does, however, recognise that society has changed and women may feel frustrated if they aren’t ready to use their frozen eggs within 10 years.

“Whilst any change to the 10-year storage limit would be a matter for parliament as it requires a change in law, the time might be right to look at what a more appropriate storage limit could be in future that recognises both changes in science and in the way women are considering their fertility,”