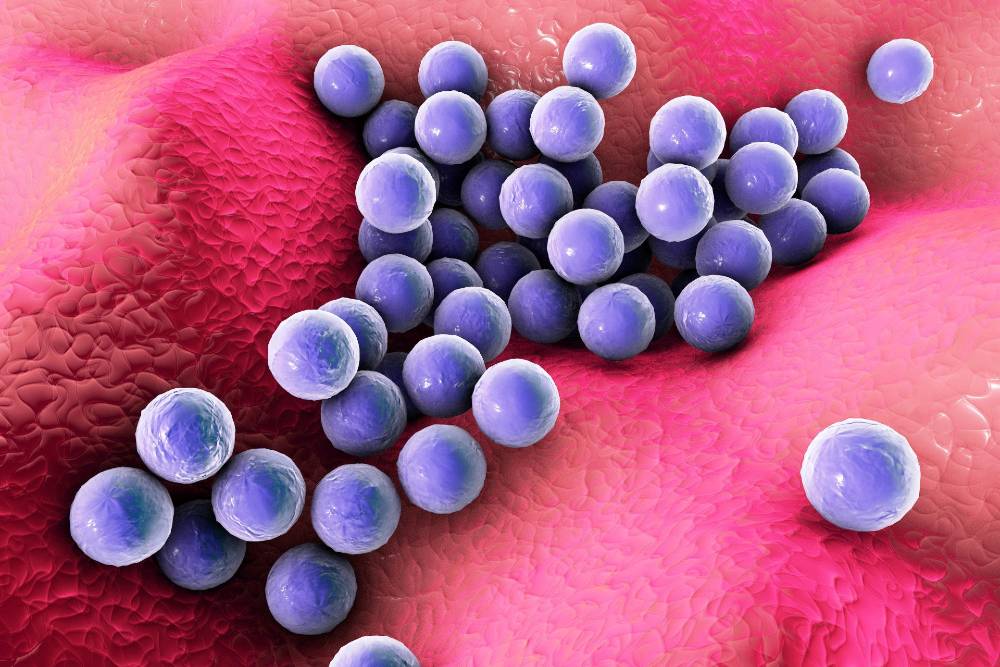 Group B Strep kills one baby a week and another is left with a life-changing disability.

What is group B Strep?

Almost one in four (24%) first-time pregnant women are unaware of group B Strep, the UK’s most common cause of serious infection in newborn babies, according to a Bounty* survey of over 5,200 new and expectant parents. The survey was carried out on behalf of the charity, Group B Strep Support.

Group B Streptococcus bacteria (also known as GBS or Strep B) is present in approximately one in five pregnant women, usually causing no harm to the carrier, but it may be passed unknowingly from a mother to her baby around birth and can cause sepsis, meningitis and pneumonia in the baby. It is especially dangerous to premature babies.

On average, two babies each day in the UK develop a group B Strep infection and each week, one baby dies and another is left with a life-changing disability.

According to national guidelines, all mothers-to-be should receive an information leaflet on group B Strep, written by the Royal College of Obstetricians and Gynaecologists (RCOG) and the charity, Group B Strep Support. Yet many mothers-to-be are not informed about group B Strep.

Key facts about group B Strep

Becca Jones, from Bristol, had a straight-forward first pregnancy and labour and brought her son, Grayson, home hours after his hospital birth. The next day, on 4 April 2019, Becca alerted a midwife when Grayson would not stop crying, was refusing food and was floppy. He was immediately rushed to Bristol Children’s Hospital after also suffering seizures and with a very high temperature.

Before group B Strep sepsis and meningitis were diagnosed, Grayson had three lumbar punctures, MRI and CT scans and had a PICC line inserted for antibiotic dispensing. His infection levels were so high he had multiple seizures and spent over a week in a high dependency ward being monitored hourly. After two weeks in hospital, Grayson was discharged but nurses came daily for the following week to administer antibiotics.

Most group B Strep infections in newborn babies can be prevented by testing the mother late in pregnancy and providing intravenous antibiotics during labour to those who test positive. This reduces the risk of a baby developing a group B Strep infection by up to 90 per cent. The test would cost the NHS just £11 and costs from £35 privately. Pregnant women can take a simple, safe swab test between 35 and 37 weeks.

The UK does not routinely test pregnant women for group B Strep, unlike the United States, Canada, Germany, France, Spain and many other developed countries where all mothers-to-be are tested.

Becca Jones and her partner, Lewis Parker, had never heard of group B Strep until Grayson was born. She said: “I had no idea that I was a carrier for group B Strep and because it wasn’t picked up before Grayson’s birth, I was not given any antibiotics which meant that Grayson went downhill very quickly”.

Grayson is still under close observation and attends regular appointments to review his medication and health. Becca Jones said: “Grayson has a long road ahead in his recovery and I’m still in disbelief about what we went through and how it could have been so easily prevented.”

“I don’t want any other family going through what we did. We need to be telling pregnant women about group B Strep as a matter of urgency,” Becca Jones continued.

Jane Plumb MBE, founder and Chief Executive of Group B Strep Support said: “Group B Strep cases are rising in the UK, meaning that more newborns than ever are at danger of dying or being left with a long-term disability. This survey has revealed the massive gulf in awareness of group B Strep which needs to be addressed.

“We’re calling on the governments of England, Wales, Scotland and Northern Ireland to run public awareness campaigns about this devastating bacteria that can wreak havoc and destruction on the most vulnerable in our society. Until all pregnant women are offered to test for group B Strep, we need to make sure that they can make informed choices about whether to get tested privately or not”.

In the UK, there has been a rise of almost a third (31%) in the rate of group B Strep infections in babies under three months of age since 2000, despite risk-based prevention guidelines being introduced in 2003. By contrast, in countries that routinely test pregnant women for group B Strep carriage, the incidence has fallen dramatically, by up to 86%. The rate in the United States of early-onset GBS infections (those in the first six days of life) is now less than half that of the UK.

*The Bounty survey was completed by 5,205 Bounty pre-natal and post-natal members via email and the Bounty newsletter between 22 – 26 June 2019.

Group B Strep Support is a national charity, working to stop GBS infection in babies.

Set up in 1996 by Jane Plumb after her newborn son, Theo, died from GBS infection aged 17 hours. We work with families affected by GBS and campaign for a proper testing regime to be introduced in the UK.

Group B Strep Support offers information about GBS infections, testing and treatment. All information is approved by an expert medical advisory panel via their website www.gbss.org.uk.
Helpline: provides one to one support and information or Call 0330 120 0796.

Editorial Team
Fertility Road aims to inform and inspire in a way that is direct, honest and empathetic, whilst breaking down the science by being written by top experts from the fertility field.
PrevIVF patients receive bogus emails after ‘malicious cyber attack’
Is your lifestyle affecting your fertility?Next