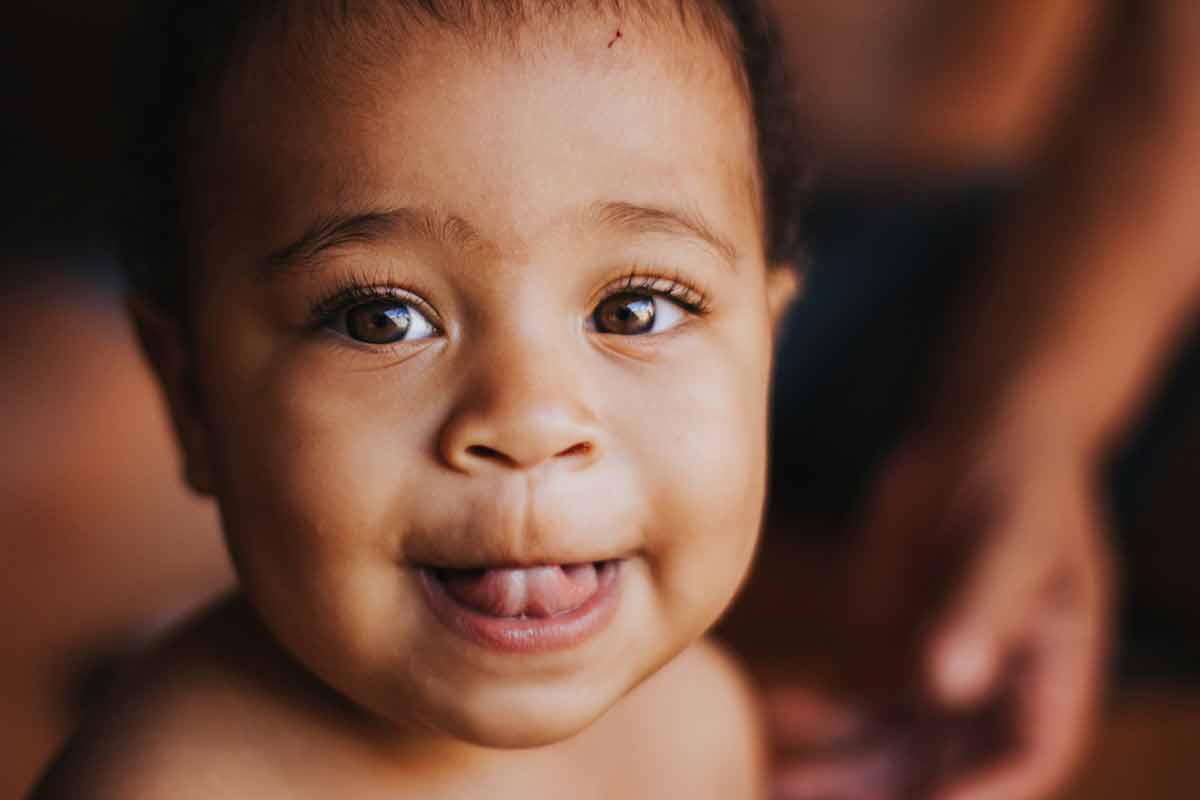 IVF uptake in BAME women is on the rise, but the still very low numbers are down to cultural and social stigmas they face.

But while uptake is on the rise, the still very low numbers is down to social and cultural stigmas.

Sky News revealed that over the past five years, the number of women from a BAME background in the UK undergoing IVF treatment has increased by 20.6%.

But the Human Fertility and Embryology Authority say one of the factors could be more women stating where they are from.

The number of women who didn’t state their ethnicity decreased by 13% over the five years.

While it’s a positive note that more women from a BAME background are accessing IVF, the worry is that the numbers are still incredibly low – and now the authority wants more women from these backgrounds to feel empowered to access IVF.

Speaking to Sky News, Dr Yacoub Khalaf from the HFEA said: “More information and empowering women with the right knowledge will demystify IVF and make it like any other treatment.”

He added: “You do get cultural issues from Bangladeshi or Pakistani or African originated patients.

“But now you’ll see those patients coming to the clinic referred by their friends, which means they were open and spoke with their friends who would have had a baby through IVF.”

Mr Khalaf also mentioned how “the attitude is not the same as it was years ago”, and that because women are more open the numbers are on the rise.

The statistics also showed the already low number of women from a black background taking up IVF treatment had decreased since 2013. The decrease is only 1.5%, but with fertility being a taboo subject in that community the problems of cultural and social stigmas are evident.

Black British mother Vanessa Haye went through IVF to have her son who is now one year old, but she experienced a severe lack of support from her community.

Speaking to Sky News about her journey, she said: “The black community is very pro-natalist. There’s just this belief and expectation you’ll go through higher education, go through university, get a good job; the next thing is get married and also have kids, but that isn’t so plain sailing for every single couple.

“So naturally, if someone was brave enough to say they’re having problems it would probably be perceived as you’re doing something wrong.”

She added: “I feel in my community there’s always an image of having to feel strong or to appear strong and that you’re handling things, so having to go to people and say you’re struggling and the image that puts on the man let alone the woman is overwhelming.”

There are now more British Pakistani women than ever accessing IVF treatment in the UK and the cultural stigmas and pressures were experienced by Asma Ahmed, from Glasgow.

Ms Ahmed went through four rounds of IVF with her husband after they discovered they couldn’t have children. She thought she’d never be able to have children but the final attempt resulted in her “miracle baby”.

She told Sky News: “It wasn’t until we actually started speaking to people that people’s reactions were like ‘woah, hold on a minute here, you know you’re going down that route, science, you know that if God wanted it to happen it would happen’ and that’s when the doubts really started.”

She also spoke about how people suggested her husband should marry a second wife in order to have children and how the community made her feel like a failure for not being able to conceive naturally. But now she wants to tackle the taboo in her community.

“It’s a cultural mind-set, no matter how much we try to adapt it’s that cultural element of it that we need to remove, that’s what we need to address.”

Editorial Team
Fertility Road aims to inform and inspire in a manner which is honest, direct and empathetic. Our worldwide expert writers break down the science and deliver relevant, up-to-date insights into everything related to IVF.
PrevFive Industry Experts Reveal Their Fertility Advice Secrets
Nova IVI Fertility celebrate 25,000 pregnancies and is looking further afieldNext