The Heat Is On… It’s Time To Keep Your Cool 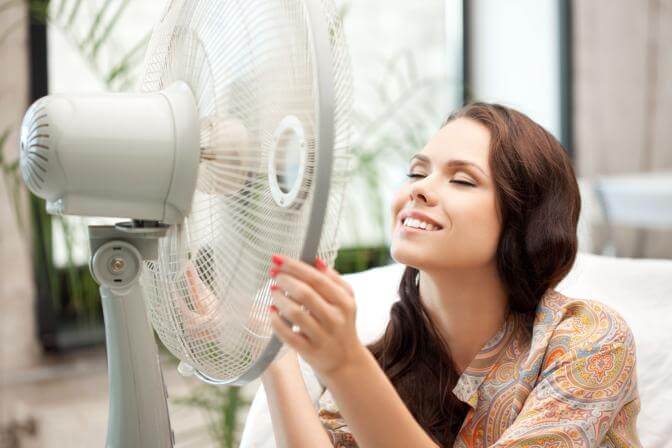 When we hear about couples who are having difficulty getting pregnant, people are often quick to assume that it’s because women are waiting longer and longer to have children. After all, female fertility naturally declines with age.

But research is revealing that fertility rates may be dipping for reasons that are far more complicated than that—some of which may be out of our control.

New research in the Journal of Evolutionary Biology has suggested that certain animal species may find it increasingly difficult to reproduce as temperatures become more extreme.

Researchers exposed moths to different temperatures up until the point they were ready to mate. The higher the temperature that male moths were exposed to, the shorter their sperm—which diminishes sperm’s effectiveness.

The heat also made both males and females less likely to engage in sex.

More research is certainly needed to confirm a connection between male infertility and induced temperature hikes potentially caused by climate change but the does offer a fascinating look into the complexity of fertility issues (and the fact that infertility is by no means just a women’s issue) as well as the widespread impact of increasing global temperatures.