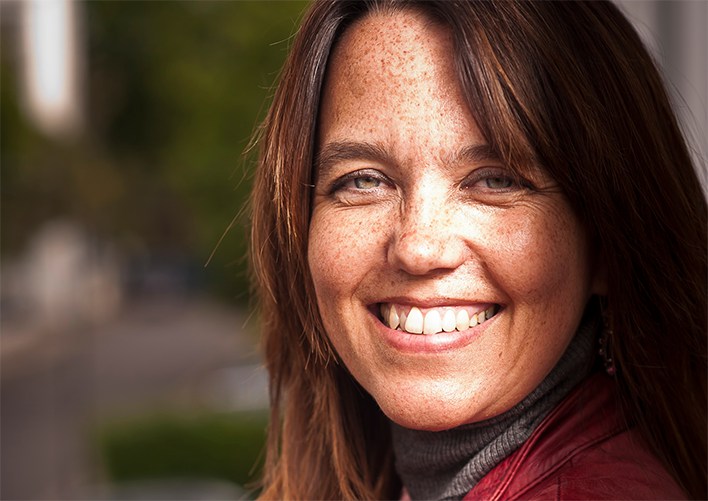 Jody Day: 'Motherhood has become an all-consuming role in the past two decades.' Photograph: Simon Fairclough