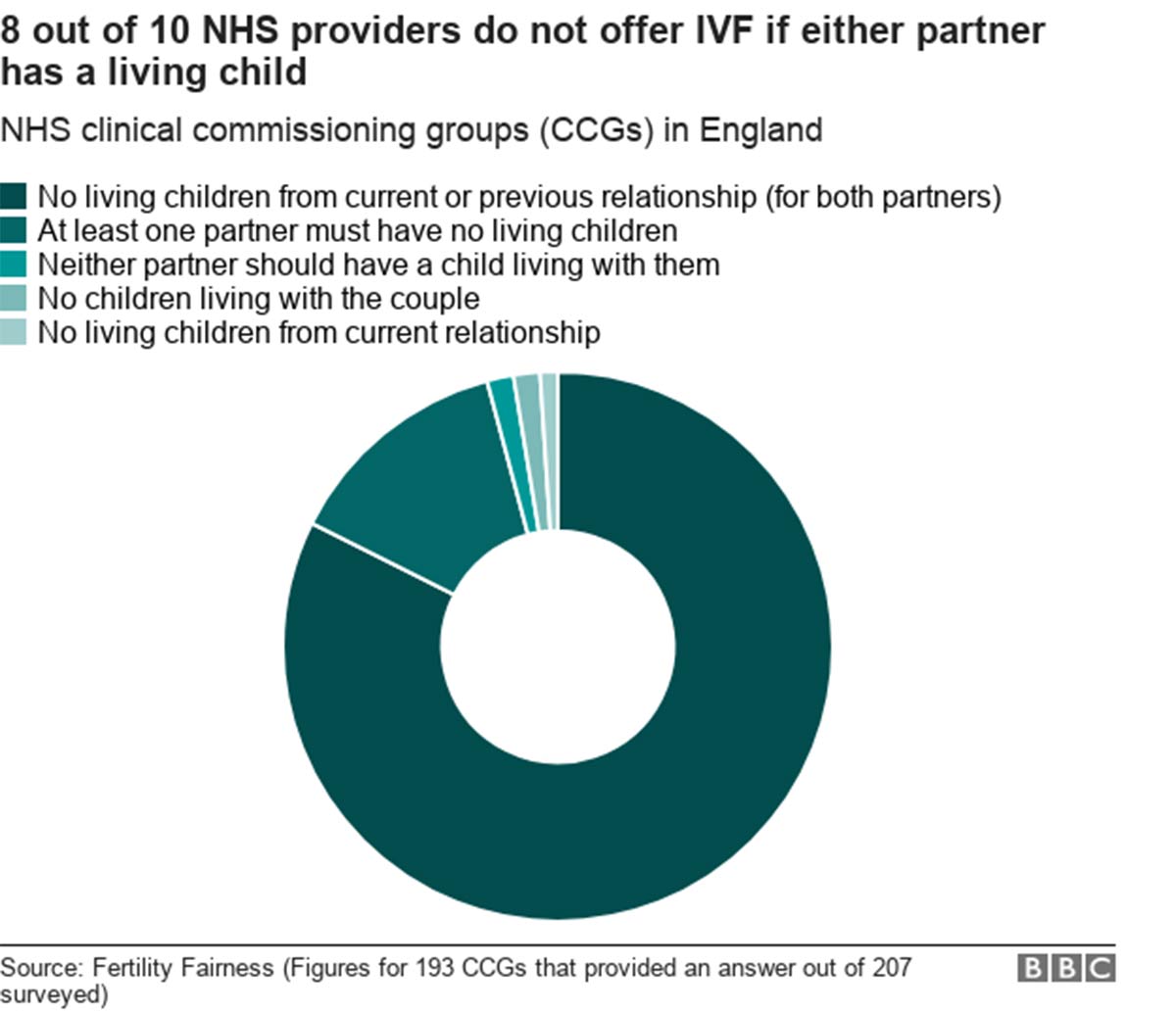 After The Mid Essex clinical commissioning group (CCG), which covers Chelmsford, Maldon and Braintree announced back in September 2014 that they are making cuts to NHS fertility funding for specialist treatments it was only a matter of time before CCG followed their lead.

And now Fertility treatment for those living in large parts of Devon is under review as part of NHS cost-cutting measures aimed at saving £14.5 million.

The Northern, Eastern and Western Devon Clinical Commissioning Group have announced it is considering a series of ‘urgent and necessary measures’ to plug a projected £14.5 million deficit this year.

The suggestion has attracted strong criticism as it would go against National Institute for Health and Care Excellence guidance and has sparked fears of a postcode lottery for fertility treatment.

The CCG has said it will announce which services will be affected on Wednesday.

It spends around £400,000 a year on two types of fertility treatments – IVF (in vitro fertilisation) and ICSI (intra-cytoplasmic sperm injection) – with around 100 patients treated each year.

Susan Seenan, chief executive of the Fertility Network UK, said: “There is quite clear national guidance on this and it is completely and utterly unfair that CCGs think they know better than national experts. Fertility treatment is a small percentage of budgets and I think it’s something they should not even be thinking about.”

She added: “Infertility has a huge impact on peoples’ lives. It’s not a lifestyle choice and it’s not something people have any ability to help themselves with.”

Exeter Labour MP Ben Bradshaw said: “I am extremely concerned about these proposals. Couples with fertility problems go through agony trying to have children and the national guidance is that they should be offered three courses of IVF on the NHS. Health managers in Devon are now proposing no IVF at all as part of their wide-ranging proposals for cuts and rationing of services.

The NICE quality standard says the NHS should provide three full cycles of IVF treatment to women aged under 40 who have failed to get pregnant after two years of trying, and one full cycle of IVF for women aged 40-42 if certain criteria are met.

Dr Tim Burke, chairman of NEW Devon CCG said: “In order to prioritise essential services it is necessary to make decisions about what is given lesser priority. For this reason, we are evaluating a series of temporary reductions in services.

“Our review will focus on planned operations and treatments, not those which must be done as an emergency or to save lives…..

“The CCG has a legal duty to live within its financial resources and prioritisation of services will be our focus for the remainder of this financial year and into next.”

The group has already said that smokers and morbidly obese people could be denied routine surgery until they quit or lose weight as part of steps to plug the financial black hole.

The CCG, which organises the delivery of NHS services across a large area that includes North Devon, Exeter and Plymouth, has said that it is considering a full or partial suspension of other services, including fertility treatment, planned caesarean births where there is no medical reason, joint injections and some types of shoulder surgery.

So where does leave the 1 in 7 couples struggling to conceive? Only time will tell but it would seem the wheels are already set in motion to stop IVF funding across the UK.

Editorial Team
Fertility Road aims to inform and inspire in a way that is direct, honest and empathetic, whilst breaking down the science by being written by top IVF experts from the fertility field worldwide.
PrevUnexplained Infertility – What the hell is that?
Egg Donation – Introducing IVF SpainNext