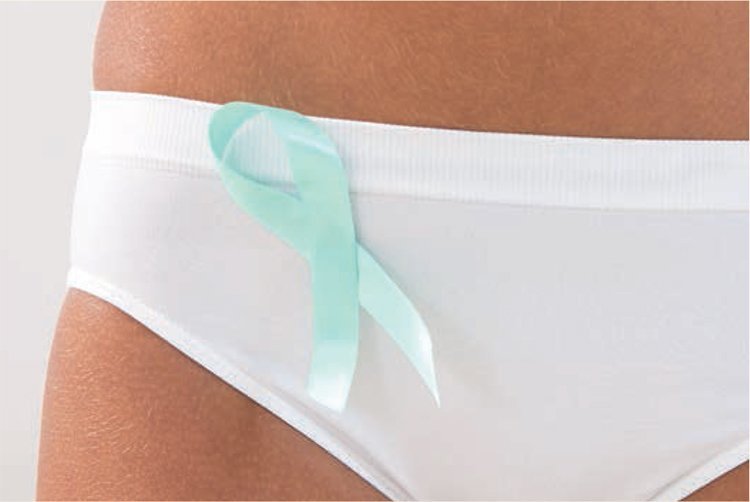 A game-changing study is offering new hope for women hoping to conceive after having cancer.
Published in the Human Reproduction journal, the study was put together by a team of experts in Denmark, where the treatment is routinely offered.

It tracked the outcomes of transplants for 41 women around the world, who had 53 transplants of thawed ovarian tissue between them over the course of a decade. Among the women, 32 wanted to become pregnant and 10 succeeded in having babies – a total of 14 children in all.

Some others became pregnant but there was one miscarriage and two abortions, one because a relationship broke down and the other because the woman’s cancer returned, unconnected with the transplant.

The Danish procedure involves removal and cryopreservation (freezing) of one ovary. During transplantation, part of that ovary is cut into 25 small pieces and inserted into the remaining ovary, which then regains its function. The hormonal cycle resumes and an egg is produced each month as normal. Half the children born during the course of the study were conceived naturally.

The ovarian tissue can be transplanted elsewhere in the abdominal cavity if necessary, which means IVF will be required.

Successful transplants give hope to those suffering with cancer and worrying about the impact of the disease on their fertility – treatment can result in the onset of early menopause.

Outside of Denmark, doctors have previously been wary of ovarian tissue transplants, worried that they might cause a return of cancer in sufferers. But among the 41 women in the study, none had a recurrence as a result.

“For the first time we have a cohort of patients who definitely seem to benefi t from this and none of those women have had a cancer as a result of transplanting the tissue,” said one of the study’s authors, Prof Claus Yding Andersen, of the Laboratory of Reproductive Biology in the Rigshospitalet, Copenhagen.

“Of course, if you have a cancer as a young woman, all of them say ‘I would like to survive’, but immediately after that most of them say ‘is it possible to preserve my fertility?’. It is a huge issue for the patients.”

“Chemotherapy treatment can cause infertility – a massive worry for thousands of younger women with breast cancer. So it is very encouraging to see these improving success rates for freezing ovarian tissue,” she said.

“This could, in future, offer another valuable option for those who face the devastating prospect of not being able to start or add to their family. It is vital women are offered a referral to a fertility expert before starting treatment. Only then will they be able to make an empowered decision about their future fertility.”

The study also carries the potential for ovarian transplants to be another option for those wishing to delay starting a family, without having to worry about reproductive issues later on in life.

Editorial Team
Fertility Road aims to inform and inspire in a manner which is honest, direct and empathetic. Our worldwide expert writers break down the science and deliver relevant, up-to-date insights into everything related to IVF.
PrevCan Daily Aspirin Therapy Help Make A Baby?
Writer, director and actor Lena Dunham opens up about her battle with EndometriosisNext