Fertility 360Why Are Overweight Women Being Unfairly Denied IVF?

Why Are Overweight Women Being Unfairly Denied IVF? 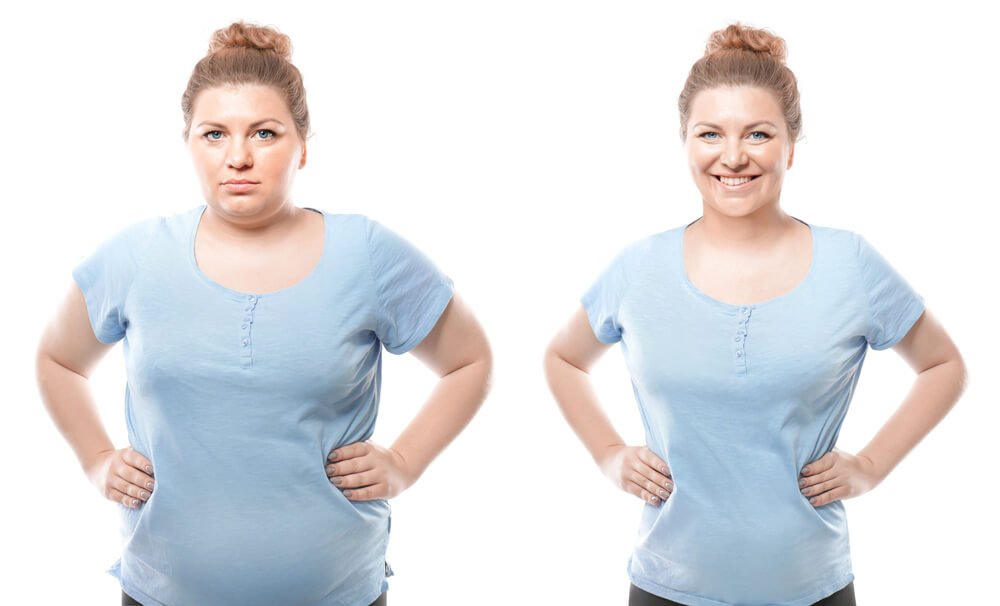 Writing in the Journal, Health Care Analysis Dr Rebecca Brown argues that obese women are being unfairly denied IVF on the NHS for cost-cutting measures and have just as much a right to treatment as slimmer women.

Dr Brown from Oxford University report criticises Clinical Commission Groups (CCGs) in England who she claims ration free IVF cycles based on a person’s Body Mass Index. Brown claims there’s little evidence to suggest IVF works any worse in overweight women than it does in women who fall within ‘healthy’ BMI parameters.

The National Institute for Health and Care Excellence (NICE) guidelines suggest, ‘Women who have a body mass index (BMI) of 30 or over should be informed that they are likely to take longer to conceive.’

While NICE does not explicitly advise against providing IVF to obese women, the guidance has prompted many CCGs to ration free cycles of IVF only to women who have a BMI between 19 and 29.9.

Dr Brown admits obesity is a risk factor for reduced fertility but believes it is wrong to describe IVF treatment as ‘futile’ in obese women but not non-obese women.

She points to a North American study which found live birth rates in morbidly obese women – those with a BMI over 35 – being not much lower than in those in the healthy weight range.

We will take a closer look into this article and explore the personal experiences of some women who have been affected by this issue in the Summer edition of Fertility Road.