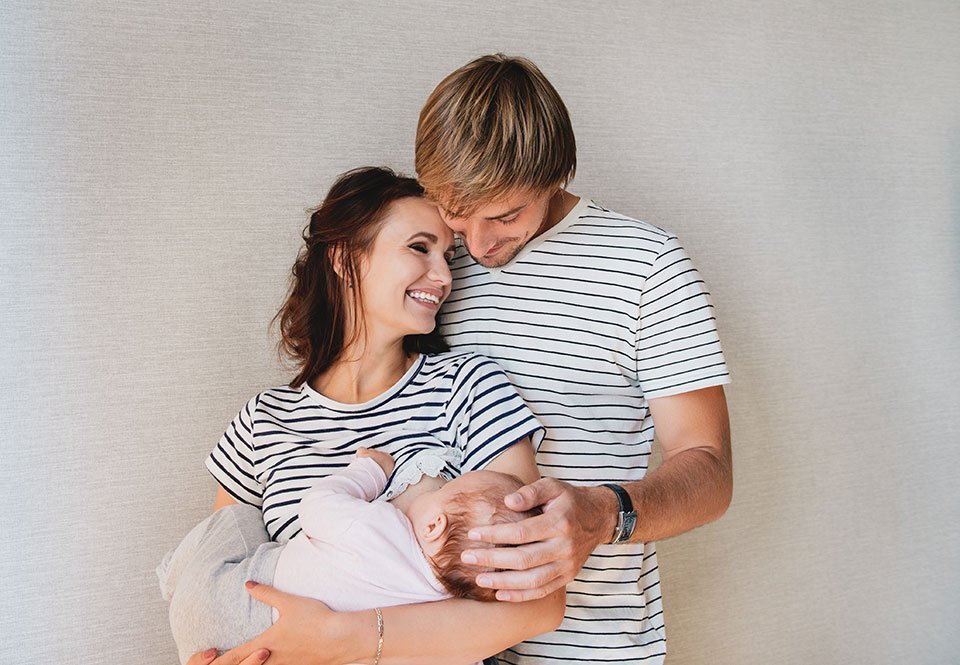 People from the rest of the UK, where IVF access has been steadily reduced in recent years, could not go there for further cycles if they have already had treatment – as the Scottish system is based on new referrals only.

In England, more than 80 per cent of CCGs fail to commission the recommended three full cycles of IVF in line with official guidelines.

The Scottish Government lead the way in IVF funding

A full cycle of IVF includes a fresh cycle followed by the transfer of any viable embryos which have been frozen and stored, where available. 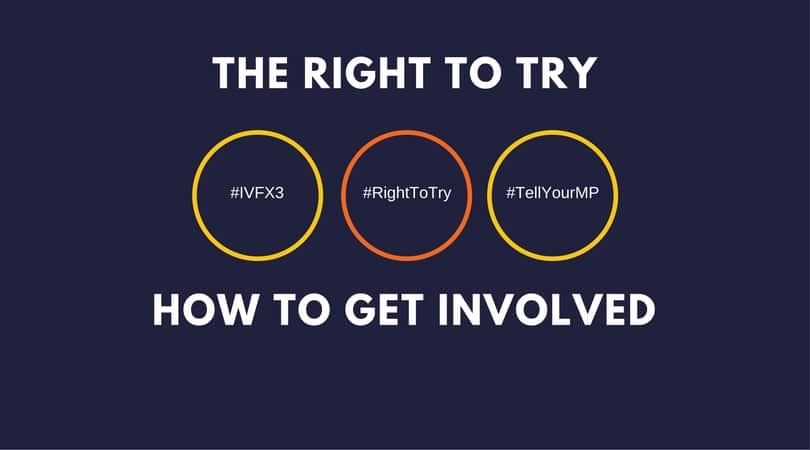 Of the CCGs offering IVF to patients, 125 fund one cycle of treatment. 46 fund two cycles of treatment and only 34 CCGs fund three cycles. Four CCGs do not fund any treatment whatsoever, according to an analysis by Fertility Fairness.

It said Greater Manchester is the best place to live in England if you need “gold standard” fertility treatment on the NHS.

From April 2017, the Scottish government will fund three cycles of IVF for eligible couples, an increase in access from previously offered two cycles. The move follows recommendations made by the National Infertility Group in a report to ministers last year.

Of England’s 209 CCGs, only four were meeting the national guidelines on IVF treatment – all of which are in Greater Manchester.

The NHS in Wales and Northern Ireland offer two and one cycles respectively.

Over the last five years the Scottish government has invested around £24 million to reduce IVF waiting times and improve the outcomes for couples, public health minister Aileen Campbell said.

“These changes make NHS IVF access in Scotland by far the fairest and most generous in the UK.”

As well as eligible couples having access to three full NHS IVF cycles from 1 April, couples where one partner has no biological child have, since September 2016, been able to access NHS fertility services in Scotland.

Editorial Team
Fertility Road aims to inform and inspire in a manner which is honest, direct and empathetic. Our worldwide expert writers break down the science and deliver relevant, up-to-date insights into everything related to IVF.
PrevFight Or Flight And Unexplained Infertility
Exploring the emotional causes of Ovarian Cysts and Fibroid CystsNext