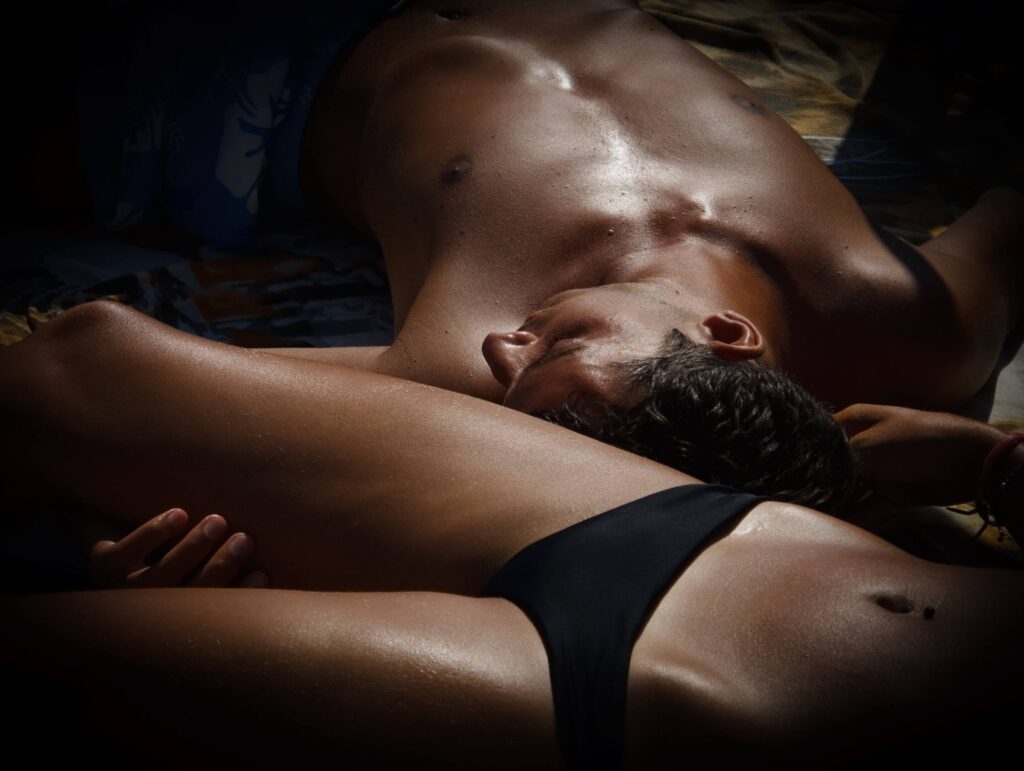 From genital hygiene to unprotected sex, patients on E4’s new hit show The Sex Clinic are renowned for their lack of sexual health knowledge.

However according to Better2Know.co.uk, the sexual health experts behind the STI testing for the show, poor knowledge about safe sex is surprisingly common in some young Brits – with 1 in 5 ‘confused’ or completely ‘clueless’ about sexually transmitted infections.

“There are plenty of unhelpful myths out there about what STIs are and how they are transmitted,” explains Anthea Morris, co-founder of Better2Know.co.uk – the world’s largest private provider of sexual health services.

“Many STIs are often symptomless at first and with infections like syphilis and gonorrhoea on the rise it is a shame that one fifth of 18 to 24-year olds have never had a check-up. A further 20% of young adults are also ‘too embarrassed’ to get tested. It is crucial that they understand the dangers of ignoring their sexual health. Getting a check-up isn’t scary or painful, and there are so many options – from private appointments and instant tests to postal test kits that can be done in the privacy of your home.”

Better2Know.co.uk provided the STI tests for The Sex Clinic as well as The Sex Testers, All 4’s most popular on demand show last year, created by production company Firecracker Films.

In a bid to help young people better understand sexual health issues, Better2Know’s Director Anthea dispels 8 incorrect assumptions made by patients in The Sex Clinic, as well as common myths about the STIs that were tested for in the show:

Missy from episode three had bacterial vaginosis (BV), most likely because she washed the inside of her vagina. Although not an STI, BV is a common cause of unusual vaginal discharge. The vagina is designed to keep itself clean with the help of natural secretions. Washing the inside can wash away good bacteria that are designed to protect it.

‘I don’t know my STI status, but my partner is clear, so we don’t need to use condoms’

Before the show Rylee in episode four had never had an STI test, but he incorrectly felt that unprotected sex with a female partner would be safe enough because she had been for a check-up. Apart from the obvious pregnancy risk, it can sometimes take weeks or even months weeks after transmission for some STIs to show up in a test. As Rylee’s STI status is unknown, his partner’s sexual health was also at risk. Even if Rylee had no reason to believe that he had an STI, he should remember that many infections are initially symptomless, and people can go for years without realising they have anything.

Although treatable with antibiotics, gonorrhoea can lead to painful inflammations, infertility in women, reduced fertility in men, and those with the infection are at an increased risk of other STIs such as HIV. Symptoms can differ between men and women, but when present often include a burning sensation when urinating, unusual discharge, painful bowel movements, sore throat or conjunctivitis.

There is a common misconception that syphilis has been consigned to the past. Often initially symptomless, syphilis cases have risen 20% rise in the UK since 2016. The infection is normally treated with antibiotics but if left undiagnosed syphilis can be life threatening. It is easily transmitted via direct contact with sores, often found around the genitals or anus.

There are three stages to syphilis, with symptoms normally first appearing as sores before leading to many serious potential outcomes – such as life-threatening organ damage, if the infection is left untreated over the long term

In episode three ‘JJ’ and Patrick explained that they had both previously had sex with the same female. When it came to the consultation, JJ felt that he would not have an STI if Patrick’s tests came back as negative.

This belief was misguided, as it is not necessarily always true that JJ would have been automatically infected with an STI if the female partner was carrying one. An infection could also be present in one orifice or body part and not another – making the type of sex had between partners significant.

‘I’ve had Chlamydia before, so I won’t get it again’

Even if a person is treated for chlamydia once they will not be immune to catching it again. The most common bacterial STI in the UK, over half of people who get chlamydia do not experience any symptoms.

Although curable with antibiotics, if left untreated chlamydia can permanently damage the sexual organs, leading to infertility in women and reduced fertility in men. Symptoms can differ between men and women, but when present they often include burning, pain during urination and genital discharge.

In episode three of The Sex Clinic participant Lydia described that she has not used condoms in the past as she felt this is a “guy thing to remember”. Khayda in episode two also believed that God would protect him after a lot of unprotected sex. Sadly, neither birth control pills nor faith can prevent sexually transmitted diseases. All partners have a responsibility to use condoms to protect their and their partners’ sexual health.

‘I could catch HIV from a toilet seat’

It’s a surprisingly common myth, however HIV can’t usually survive for long outside of the body. Transmission of the virus is normally via unprotected sex and contact with other fluids such a breast milk, blood, rectum mucus and pre-cum. HIV is often initially symptomless but when present initial symptoms in the first 2-4 weeks are often flu-like. If left untreated, HIV can gradually damage the immune system and lead to AIDS. There is no scientifically proven cure, but HIV positive patients can have a near normal life expectancy if treatment is started early.

Editorial Team
Fertility Road aims to inform and inspire in a way that is direct, honest and empathetic, whilst breaking down the science by being written by top experts from the fertility field.
PrevCan Mindfulness and Yoga Help You Cope With Fertility Stress?
Acupuncture Master Gerad Kite discusses a sense of healthNext