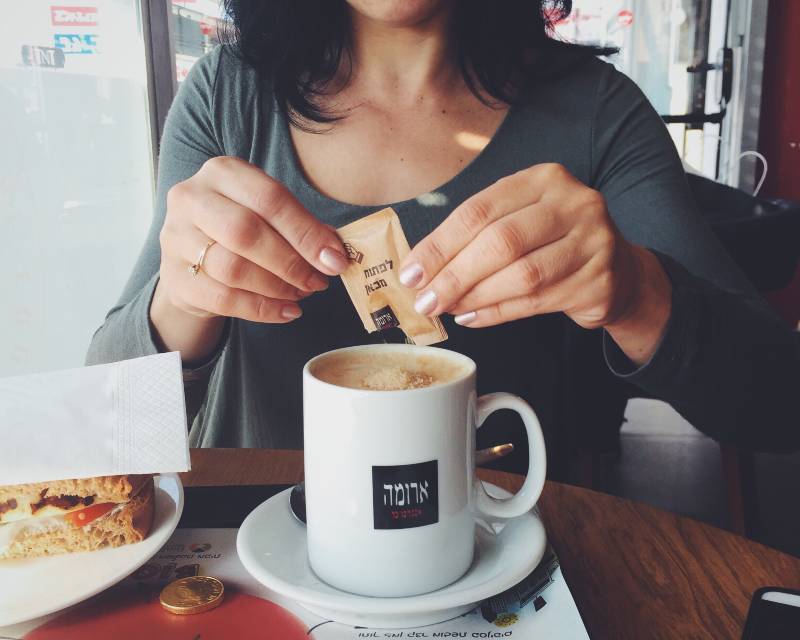 Consuming sugary drinks every day for a year could lead to decreased fertility in both men and women according to a leading Chinese gynecologist.

It said that men and women who are of a suitable age to have children could see their ovum or sperm fertility decrease by 25 percent if they drink one sugary beverage every day for a year.

The research defined sugary drinks as beverages with more than 10g of sugar per 100g of liquid.

For women who have been artificially impregnated or are undergoing in vitro fertilization (IVF) and drink sugary drinks daily for a year are 40 percent more likely to have a miscarriage or a stillborn child than women who do not, Chen said.

The cost and the process of IVF should supersede the need for a sweet drink, he added.

In terms of diet, Chen said that plasticizers and bisphenol A are often overlooked factors that might also lead to a miscarriage.

Plasticizers are found in all plastic containers and could seep into the contents of a container when heated to a high temperature or microwaved, he said, adding that when a great quantity of plasticizers are ingested, they are considered carcinogenic and could also cause an endocrine imbalance or infertility.

Chen said that irregular menstruation, such as periods that last more than 90 days or occur fewer than nine times per year, or periods that are abnormally small, are signs of decreased fertility.

Women should consult a doctor to see if this is caused by a hormonal imbalance, polycystic ovary syndrome or ovarian failure, he said.

Young couples should first attempt natural conception for at least half a year before visiting a doctor, Chen said.

Despite advances in medicine, nothing can be done if a woman has ovarian failure or if they cannot produce “good quality” ovum, Chen said.

Women diagnosed with ovarian failure or who are older than 35 should consider cryogenically preserving their ovum, Chen added.

Editorial Team
Fertility Road aims to inform and inspire in a way that is direct, honest and empathetic, whilst breaking down the science by being written by top experts from the fertility field.
PrevUR Vistahermosa a vision built on compassion and professionalism
16 reasons to have egg donation in SpainNext