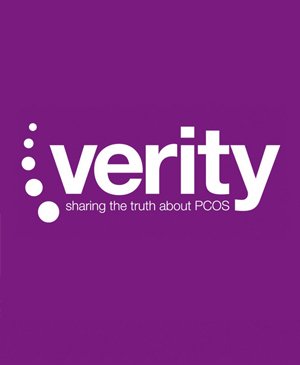 A poll on specialist PCOS website Verity has provided some interesting findings into what women really fear about the disorder.

PCOS (short for Polycystic Ovary Syndrome) is one of the most common female endocrine disorders affecting approximately 5-10% of women of reproductive age, and is thought to be one of the leading causes of female infertility.

And whilst it would be assumed that the greatest worry resulting out of PCOS would be an inability to conceive, the poll threw up some startling results, with only 58% of women listing that as their first concern. For a further 30%, the worries were of a more cosmetic nature, with 11% concerned about facial hair growth and 19% worried about permanent weight gain. A further 5% listed their hair falling out as the leading fear.

PCOS is treatable, but cannot be cured. It affects women in the UK and worldwide, and if not properly managed can lead to health problems in later life.

For more information on the poll and PCOS in general, head to www.verity-pcos.org.uk