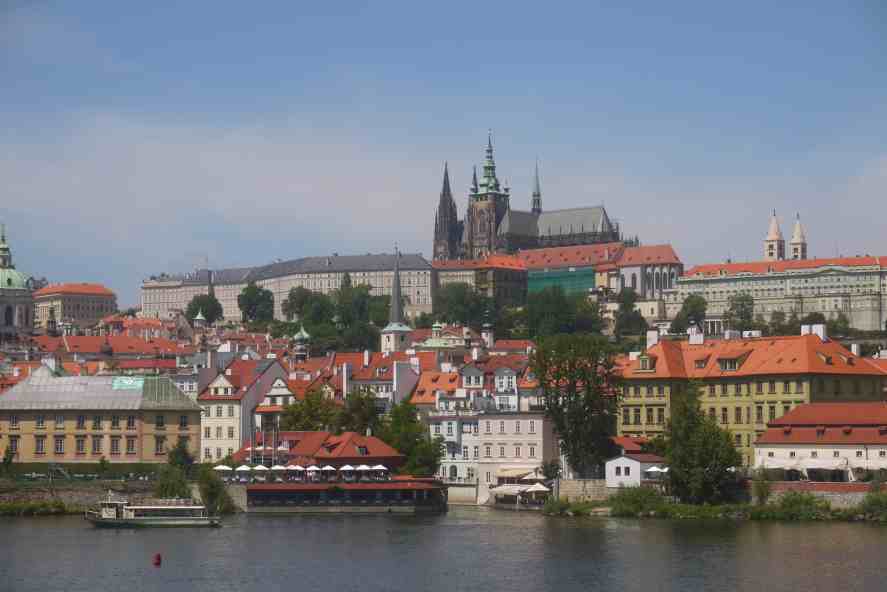 Where Are You Going For Your IVF Treatment?

Are you considering IVF treatment abroad? For many people who reach the end of their NHS funding or perhaps are now considering egg donation, travelling abroad for IVF seems like an option to ponder.

This option isn’t attractive to everyone, and after careful thought, some people decide that they would rather access treatment at home. However, throughout Europe, many do seek IVF treatment outside of their home country usually because of IVF laws restricting some types of treatment,  long waiting lists, or perhaps because the cost of treatment abroad is cheaper.

The number of destinations offering treatment is growing every year and this makes the choice even more difficult. Popular countries to travel to are Spain, the Czech Republic, Greece, South Africa, USA and Cyprus to name a few.

Sometimes it is the reputation of a particular clinic which drives people to a specific country.  Spanish and Czech IVF clinics are really popular with people from the UK because they offer cheaper treatment than what’s available at home, and practically no waiting lists for egg donation treatment.

Egg Donation in Spain and the Czech Republic

Egg donation abroad has traditionally meant Spain. Some clinics in the UK have a relationship with IVF clinics in Spain particularly to facilitate this type of treatment. Spanish clinics are for the most part modern, accessible and staffed by a team specifically trained to coordinate people travelling from abroad. IVF costs are slightly lower than the UK, but the biggest advantage is the fact that there are many egg and sperm donors available to the clinics due to the anonymity laws which leads to shorter waiting times for treatment.  Spain is a well-trodden path and feels a safe option for some people.

The Czech Republic is now flourishing as an alternative destination to the more traditional options. The country has over 30 IVF clinics, and at least 3 have opened since 2011. The main focus is in Prague and Brno but there are other cities with IVF clinics offering affordable treatment. Czech clinics follow the same structure as Spanish clinics in having an International Team in place to ensure that coordination of treatment is smooth and trouble-free. Due to anonymity laws in the Czech Republic, clinics here also have many egg and sperm donors available to them and so waiting time for treatment is usually short. The Czech Republic offers treatment at a much-reduced cost compared to the UK – for some treatments almost half.

Spain and the Czech Republic have many laws passed by the state to ensure IVF treatment is well-regulated. And the clinics must have inspections before they can be licensed to practise. So if you are considering IVF abroad and have a checklist of must-have’s which include short waiting lists, low cost and state-regulated treatment, then Spain and the Czech Republic tick all those boxes.