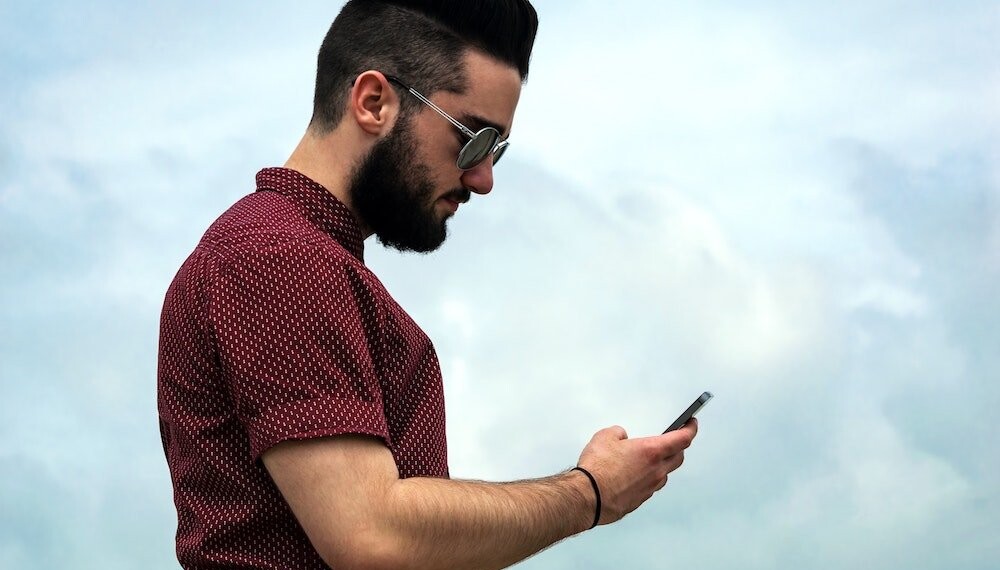 The 5G rollout will bring 100 times more mobile phone network power and massively increase. Fueling connectivity and the Internet of Things puts people’s health and fertility at risk according to many studies.

In telecommunications, 5G is the fifth generation technology standard for broadband cellular networks, which cellular phone companies began deploying worldwide in 2019, and is the planned successor to the 4G networks which provide connectivity to most current cellphones

To protect themselves and their fertility consumers can use WaveWall’s anti-radiation products.

A 5G-frenzy is building in anticipation of the next generation of mobile phone networks. WaveWall is focusing on protecting people from the dangers posed by their mobile phones and wireless devices.

5G is being hotly anticipated by technology pundits but many other people from all walks of life have serious reservations. Scientists and medical professionals, biologists and environmentalists, conservationists and urbanists, have all expressed concerns about what 5G will bring. A massive increase in the number of base stations will be necessary. These smaller, more frequent cell phone towers could be incorporated into streetlights, discreetly placed on buildings, and will achieve blanket coverage unlike anything seen before.

Lloyd Burrell of Electric Sense lists many potential side effects from increased signal strength including skin cancer, heart defects such as arrhythmia, cataracts and other problems with the eyes, immune system issues, cell growth being depressed, and increased antibiotic resistance. There are many other issues linked with mobile phone radiation already, including cancers, tumours, and male infertility.

5G adds to an already overwhelming “electromagnetic smog” that invisibly blankets our daily life. 5G is set to be a hundred times more powerful than current protocols. It will be added to existing bandwidths for mobile phones, and WiFi coverage, contributing to a density of electromagnetic signals that are unprecedented – in our homes, schools, workplaces, commercial venues, public buildings, and streets.

Dr. Martin Pall has characterized the 5G rollout as “absolutely insane”, as reported by Electromagnetic Sense Ireland. 5G Appeal, a group of 230 scientists, are calling on the European Union to halt 5G rollouts until more independent data is collected on the health risks. But initial trials have already begun all over the world.

5G is being eagerly awaited by consumers because of the near-unlimited bandwidth and speed that it offers. But comparisons are being drawn to public health issues such as tobacco, asbestos, and leaded gasoline. This more powerful radiation will be sitting in our pockets, strapped to our belts, and passing through our body, damaging cells and DNA – including sperm – when it does.

There’s increasing alarm about the precipitous drop in male fertility levels across the world. And increasing evidence that a factor in male infertility is mobile phone radiation.

WaveWall anti-radiation mobile phone cases block over 85% of the radiation from reaching the user’s body. With mobile and other forms of electromagnetic radiation becoming more and more powerful, and more and more prevalent, there is an urgent need for products that allow people to take control of their health and protect their bodies.

WaveWall technology restores that power to people. Based on sound scientific principles and independently testing, WaveWall’s products allow consumers to take back control and shield their bodies from mobile phone radiation. The new WaveWall Universal is an anti-radiation phone case that fits the vast majority of mobile phone makes and models. It’s accessible for everyone at just £19.99. And it shields the body from over 85% of the radiation from the phone.

WaveWall anti-radiation cases are compatible with most smartphones – available from www.wavewallcases.com.

New York ban on surrogacy close to being lifted