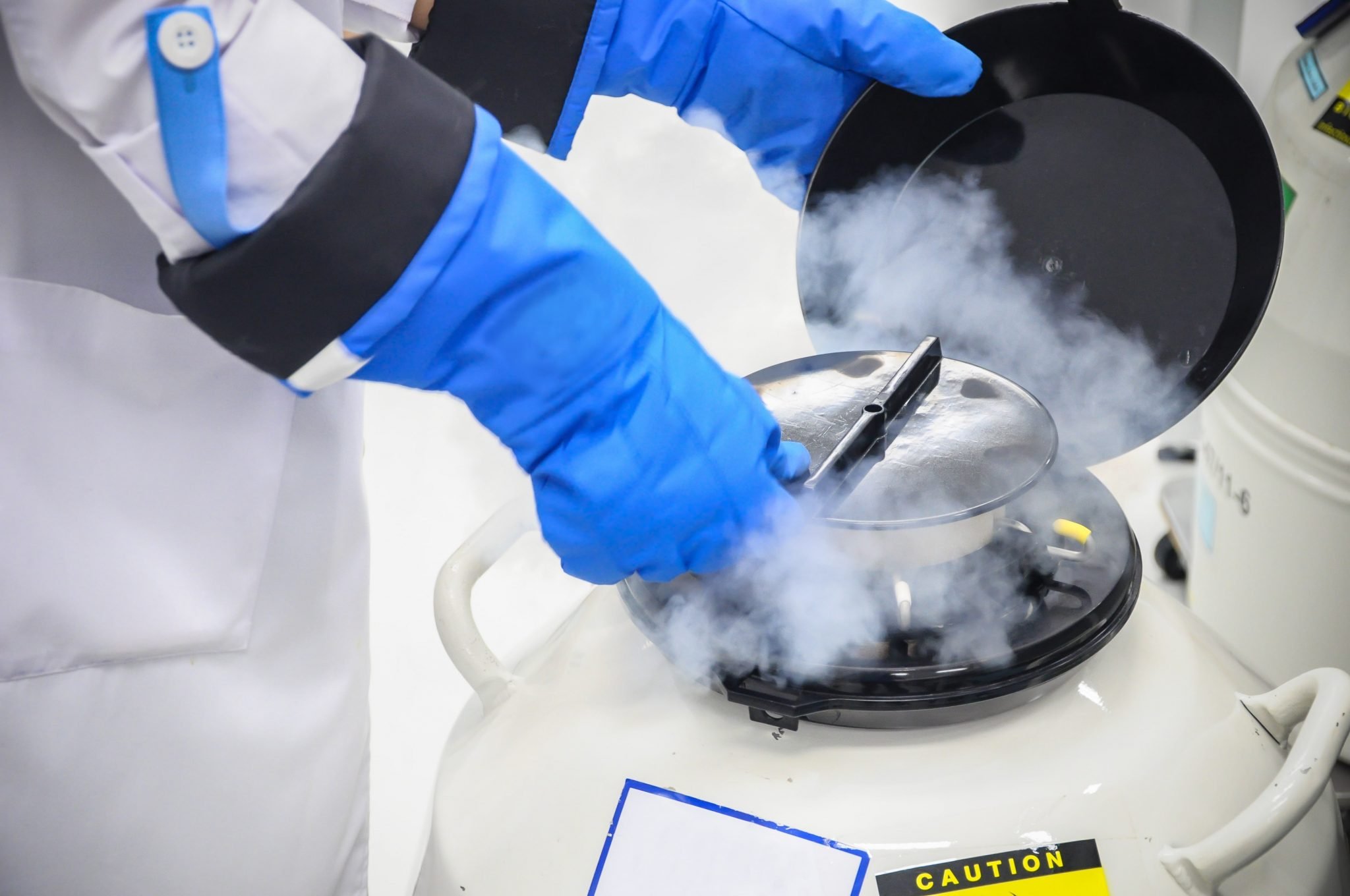 Trace levels of zinc present in semen is a vital determinant of male fertility, a recent study in Bangladesh capital Dhaka concludes.

The study titled, ‘Impact of Seminal Plasma Zinc and Serum Zinc Level on Semen Parameter of Fertile and Infertile Males,’ was done at the Center for Assisted Reproduction, a tertiary infertility center and at the Biochemistry Department of Bangabandhu Sheikh Mujib Medical University (BSMMU).

Zinc is an essential trace element required for normal production of sperm cells and steroid-like sex hormones – testosterone. Its deficiency is one of the factors responsible for decreased testicular (male reproductive organs) function in infertile males.

Professor Fatima explains, “Higher seminal plasma zinc concentration has positive correlation with sperm count, motility and serum testosterone (sex hormone) levels having most important effect on sperm motility. It helps in stiffening of outer dense fibers by formation of disulfide bridges or strong bonding protein molecules during sperm maturation, which is an essential step for generation of sperm motility; especially progressive motility as shown in the study.”

The high level of zinc found in semen is primarily due to secretions of the prostate, the study notes.

Zinc contributes to fertility through its significant effects on various semen parameters. Zinc in seminal plasma stabilizes the cell membrane and nuclear chromatin or accumulation of complex proteins that contain coded functions of life of the sperm cells.

The human body contains approximately two grams of zinc in total. The daily requirement of zinc per day is 10 micrograms for adult women and 12 mg for adult men.

The World Health Organization (WHO) estimates that zinc deficiency affects one-third of the world’s population (about two billion people) with the prevalence rates ranging from four to 73% in various regions.

The study concludes that zinc may contribute to fertility through its significant effects on various semen parameters. It appears that the estimation of seminal plasma zinc may help in the investigation and treatment of infertile males.

In this article:Fertility Shows & Conferences