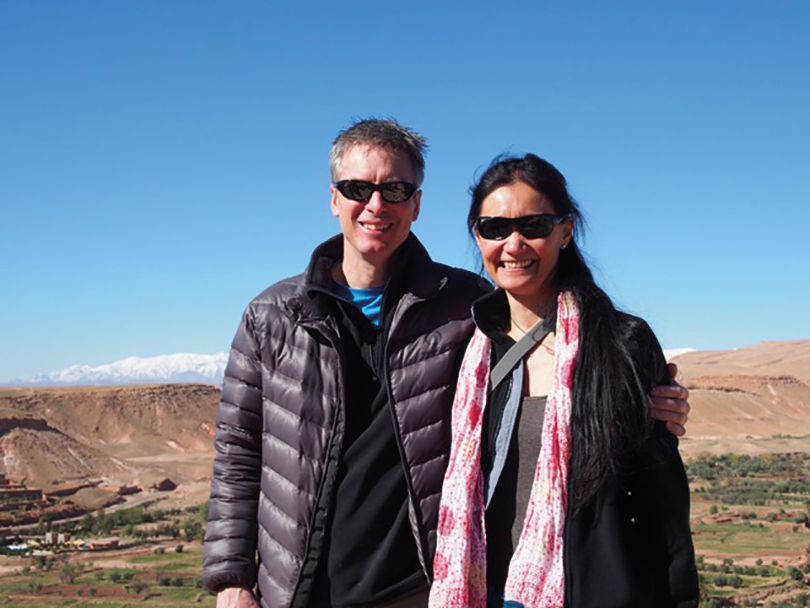 Craig Reisserhttps://ormfertility.com/
Craig is the UK coordinator for ORM Fertility and a regular contributor to Fertility Road on third-party reproduction.