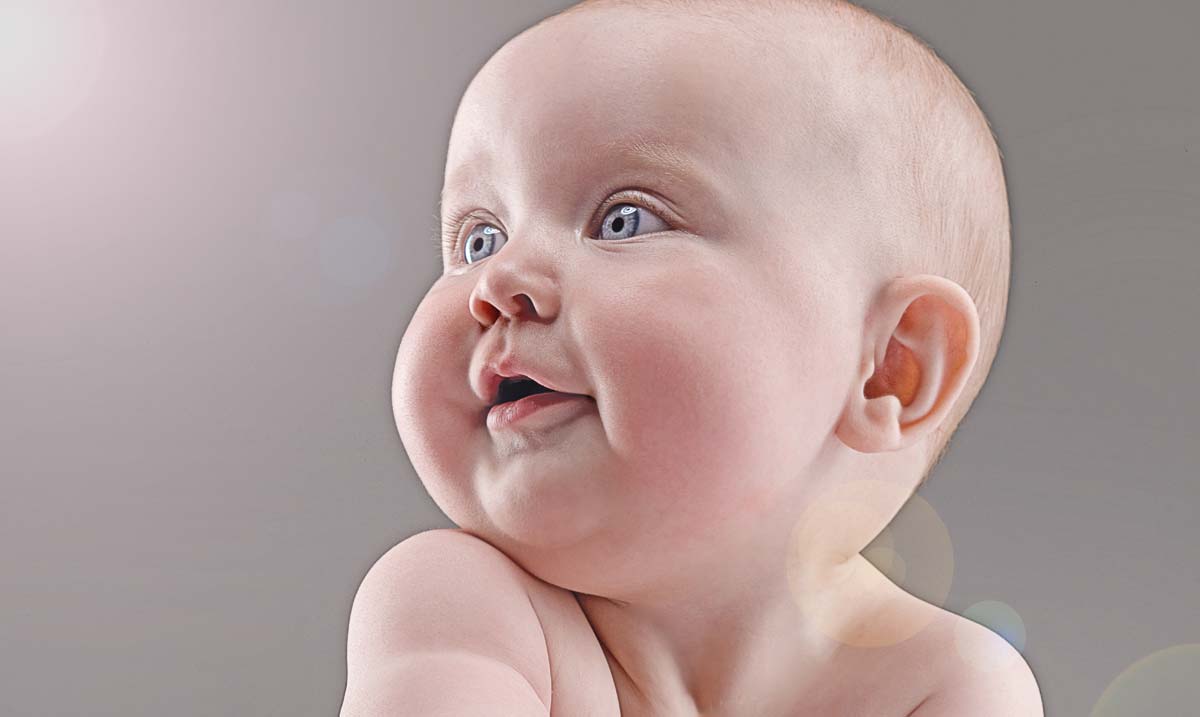 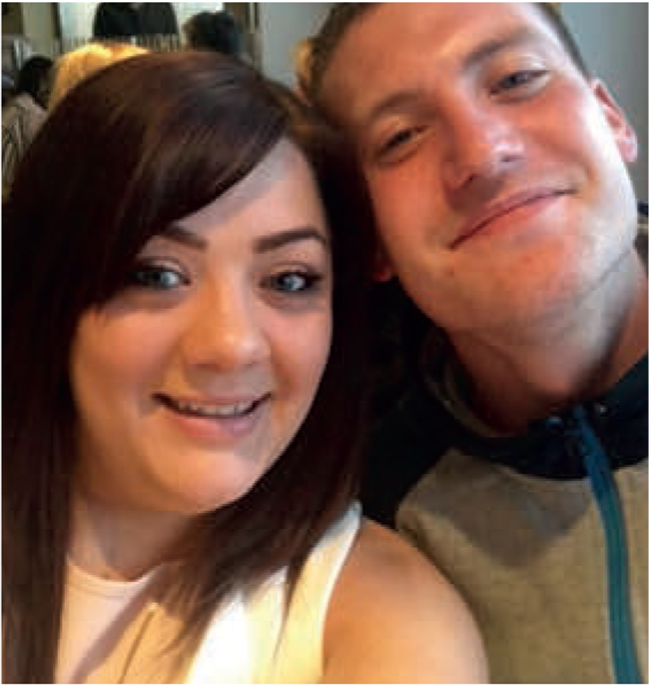 We are delighted to introduce Kieran and Terri McDonnell as the couple chosen by the experts at Norwegian Klinikk Hausken for this year’s Fertility Journeys project.

Our journey together began as childhood sweethearts, at the age of 16. We met at work, and as cheesy as it sounds, it truly was love at first sight! From then, we enjoyed all the things that couples do and spent as much time together as we could.

Around the age of 21, we moved out from our parents to live together. It was around this time we started thinking about starting a family, so that’s when we came off contraception. At this point, we didn’t think too much of it and just expected it to be a matter of time.

Unfortunately, this wasn’t the case, and after two more years of trying, we knew we needed to get checked out to see if there were any problems.

All the tests had come back clear. As it had been over two years of unsuccessful conception, we were diagnosed with ‘unexplained infertility’ which basically means it can’t be explained to us why we can’t get pregnant naturally, and there is no reason why it might not happen at any point.

We were given two options – either keep trying naturally or have IVF treatment. We agreed to keep trying in the hope things would naturally happen if we gave it a bit more time. In between, in February 2014, we got married. We also got our lovely dog Ella, but still we knew there was a piece of the puzzle missing to complete our family.

We knew it was time to go back to the fertility clinic, and start the process to have the IVF treatment.

We were advised we were entitled to one round of IVF treatment on the NHS. After weeks of treatment which featured a lot of ups and downs, we got to the end result and had one embryo placed back in the hope it would implant. Unfortunately after the worst two-week wait, we received the devastating news that it had failed. At this point we were at our lowest and really struggled to be positive about the future.

It didn’t help that at the same time a lot of our friends began announcing they were expecting. It felt like everything we had gone through had been for nothing, and we couldn’t look past that. Eventually we picked ourselves up, and we knew our dream was to complete our family so we had to keep trying. At this point we knew we had some saving to do as we were advised the treatment would cost us somewhere in the region of £6,000.

We decided to keep our options open and went to a few fertility shows, each showcasing various clinics offering treatment in the UK or abroad. We were really drawn into the idea of having our treatment abroad due to the lower costs and encouraging success rates. We also really bought into the idea of being away from reality during the treatment.

At the first show we went to we met Dr Hausken from Klinikk Hausken. He immediately made us feel comfortable and was the only doctor from all the clinics who took the time to speak to us and explain how he would be able to help. As well as the prices being reasonable, compared to most, for us, this was the only clinic that truly stood out.
We again met Dr Hausken at another show, and still no other clinic had drawn us in like this one. By chance, a few months later, we received an email via Routes to Parenthood which explained Klinikk Hausken were offering one couple the chance of a free round of IVF treatment. Not thinking anything of it, we applied.

We later heard back and found out we had made the final 10, and couldn’t believe it!

Out of all the people who must have applied, we didn’t expect to hear a thing, let alone make it to the final few! Then a few weeks later we found out we had been selected!

Neither of us can explain how much this means to us – we were on cloud nine then and still are now! To us it’s like winning the lottery, and to be given this chance to work with Klinikk Hausken… well, it feels amazing! The team in Scandinavia have set a date for us to fly to Norway to begin the process. The clinic will do their own tests and, from there, set out a plan for the treatment over the next few months.

We are so excited to begin this journey with Klinikk Hausken, but are aware we have a long journey ahead of us. We know it is not going to be easy but are hoping for the best outcome: a baby which would mean the world to us and, ultimately, would complete our family.

For now we want to stay focused and hope things work out.

We want to thank Klinikk Hausken for giving us this opportunity and cannot wait to start this journey together!

Editorial Team
Fertility Road aims to inform and inspire in a manner which is honest, direct and empathetic. Our worldwide expert writers break down the science and deliver relevant, up-to-date insights into everything related to IVF.
PrevIVF Spain’s Couple Anita and Simon update us their progress
IVF Spain welcome new couple Em and JulieNext