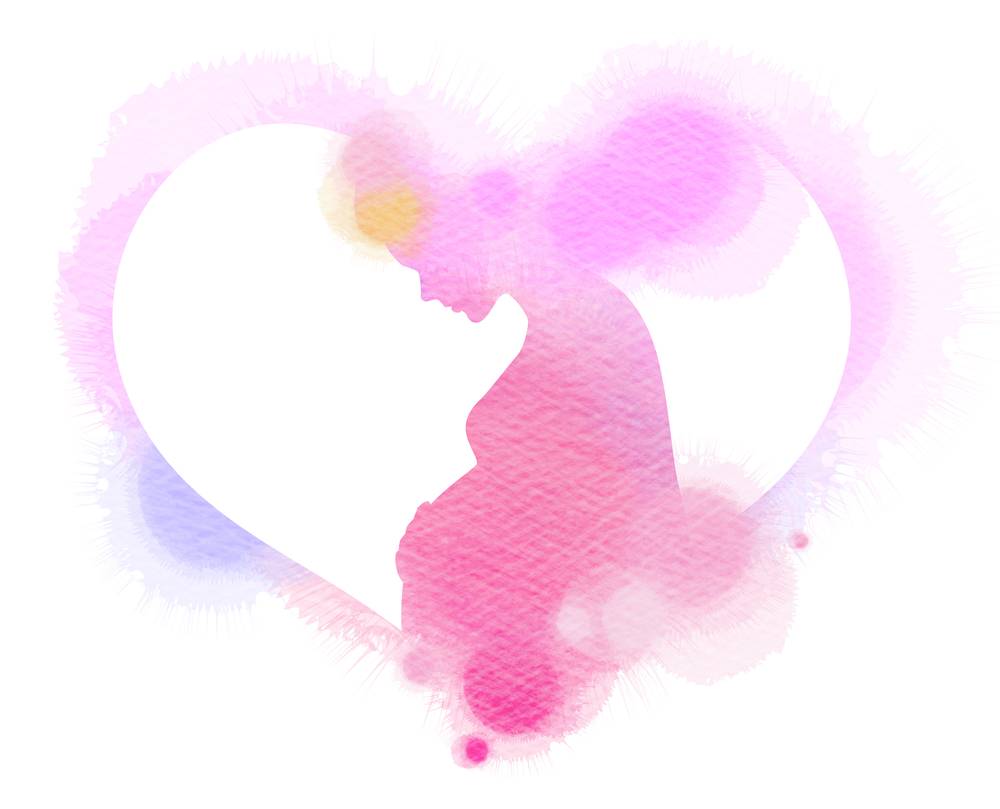 If I were to advise a woman considering having a baby through in vitro fertilization with a donated egg, I would tell her to do some research, but not too much. Read blogs on the subject, but not too many. Give your mind just enough to think about without overwhelming it with all the differing opinions on the subject. Pick an issue and find two opposite reactions to it. Then stop researching and let your mind go to work.

One of my biggest concerns when contemplating having a baby with another woman’s DNA was whether I would bond with that baby. I did a little reading. I remember hanging onto the Desperate Housewives star Marcia Cross’s comment, “When a woman gets older, they get donor eggs, which doesn’t make the baby any less beautiful or perfect.” While she hadn’t admitted to using an egg donor to conceive her twins, I was comforted by this statement. I also read a blog by a woman whose quote I have used many times, paraphrased: “Who says my genetics are so superior? Maybe I’m doing my children a favour by borrowing genes.”

Then I read a blog from a woman who was having difficulty bonding with her baby conceived with a donor egg. She said she kept seeing the image of the donor in the face of her child. It’s been four years since I read that blog, but it wasn’t until recently that I realized how my mind dealt with that information. When I received pictures of the donor we eventually chose, I looked at them briefly, appreciated them, and then put them away, never to look at them again.

Now, when I gaze into the faces of my three beautiful children who were conceived with the help of that donor, I do not see the physical characteristics they share with the egg donor. I see my husband, and I see my children. I even see a little of myself.

After all, our DNA mixed in my womb. During mammalian pregnancy, in a process called fetal-maternal microchimerism, the mother and fetus exchange DNA and cells. A study of women who had died in their seventies found that over half of the women had male DNA in their brains, presumably from when the women’s sons were in the womb. Male DNA was also discovered in women’s blood samples. Not only have fetal cells been detected in the mother, but maternal cells have been found in the fetus.

I know every mother’s experience who has a baby with donated eggs is probably different. I had the advantage of having one of my own genetic children to compare with the experience of having babies conceived with donated eggs. Is there a difference in how I feel between my oldest son and his three younger siblings? Yes.

Probably the biggest difference is the genetic mirror my oldest son holds up and in which I can see myself. Although he doesn’t look much like me, so many of his behaviours and attitudes feel familiar. I instinctively know how to handle some of his more difficult moods because I, too, have experienced them. I know when to encourage certain interests because they are my interests.

My interaction with my two daughters and youngest son is different. While the genetic mirror is missing, what I have with them is a deep appreciation for the interesting and bright people they are, so superior to me in many ways. My three-year-old daughter is very clever and talented with language. She is also incredibly capable physically. Her younger brother is a total powerhouse and has an ability to look anyone in the eye without a blink or a flinch. Their sister is the sweetest spitfire I have ever come across, so agile and perceptive.

With my older son, I feel a sort of possessiveness. With my other three children, I feel tender respect – and so much gratitude. I feel tremendously privileged that I get to be their mother, to be a guiding force as they grow, and to participate in their already amazing lives.

Besides that, I still connect on a very intimate level with my youngest children in the way that human beings naturally relate to each other. My oldest daughter has a need to rebel, not in a malicious way, but in a way that gives her energy and vibrancy. I understand that. My youngest daughter needs a lot of affection. I understand that too. My youngest son demolishes everything, thinks it’s fun, and looks to the faces of his parents for confirmation that they think it’s fun too. Yup. I get that.

When we just had two children, one of whom is my genetic child and the other who is not, sometimes I would worry about my bond with my daughter, the younger child. When talking to my friends and family I would refer to the egg donor as my daughter’s “biological mother.” But, uncomfortable with the phrase, I thought about how my daughter grew in my womb, and how, without me, she would not exist. I started calling the egg donor “the egg donor.” Words matter.

Now that my daughter is older and I have two more children conceived with the embryos created from the first round of IVF, I no longer need to reassure myself. I am these children’s mother, and only I – and my husband – can give them the understanding, cuddles, discipline, and love that they need. There is not one jot of difference between how much I love my genetic child and how much I love my other children. I love them all intensely and with equal strength.

While I never see the likeness of our egg donor on the faces of my children I believe our donor’s character is evident in my children’s personalities. According to the egg donor coordinators at the fertility clinic, our donor’s greatest motivation was to be of service to others. They described her as vivacious, witty, and energetic. I sense this young woman’s magnanimity, sense of humour, and intellect in my children as they grow and develop. I feel incredibly fortunate to have got her genes in my family.

Every single one of my pregnancies, while difficult in my forties, was full of delicious anticipation. Every single one of my deliveries was the best experience of my life. Holding all four of my babies on my chest in the hospital was more sacred than any religious ritual. I now have four children ages five and younger, and it is not easy. But it is more profound and fulfilling than anything I ever could have imagined.

In my single days I never knew that, when you have children, you receive as much, or more, as you give. Each one of my four children, whether genetically related to me or not, is my teacher. Each child loves me without reserve, whether I deserve it or not. I can no longer sweep my frustration, anger, and anxiety under the rug because it affects my relationship with my children. My laughter has more than quadrupled, and my general level of happiness is a sweet contentment. To me, four of the most beautiful creations on this planet are my children.

In my mind, there is no question. If you can’t have babies using your own eggs, you either adopt or you undergo IVF with donated eggs. The net gain is so much greater than any kind of cost. And when you are snuggling your baby to sleep every night, you will thank your lucky stars you have such immeasurable riches in your life.

So, to the woman who is considering egg donation, do your research. But stop before someone else’s negative perceptions damage an otherwise optimistic outlook regarding your own possibilities. Armed with the information you do have, thank the universe for modern science and go forward with courage and confidence. Only life’s most precious experiences await.

Stay up to date at fertilityroad.com