Is PCOS Affecting Your Fertility? 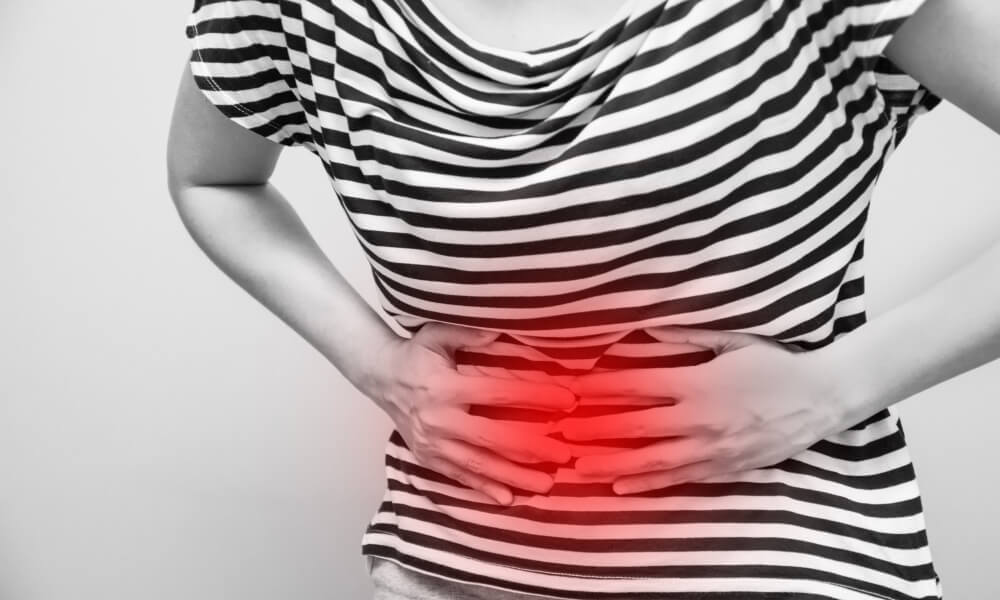 1 in 10 women are affected by PCOS worldwide. It usually develops during the teenage years and is currently the most common cause of infertility in women. Some people even refer to it as the equivalent of low sperm count in women.

There are many potential causes of PCOS which include:

The pancreas makes the hormone insulin, it is released after eating a meal and regulates carbohydrate metabolism. When we eat, the body breaks the carbs down and converts them to glucose. Insulin allows the cells of your body to use the energy (from glucose).

In women with PCOS, there is often resistance in the body to insulin, as a result the pancreas makes more insulin to compensate. This leads to high levels of male hormones (androgens) being produced, and it is this excess of male hormones that cause a lot of the PCOS symptoms such as irregular periods, acne and unwanted hair growth.

PCOS can be broken down into 3 categories

Insulin Resistant PCOS – This is where you are not sensitive to insulin and leptin, you are resistant to them, which means that you cannot respond to them properly which leads to increased male hormones. Insulin cannot tell your cells to take up glucose for energy, so it converts glucose to fat instead. Leptin cannot tell your hypothalamus to suppress your appetite, so you feel hungry all the time. As well as PCOS insulin resistance causes heavy periods and weight gain. Sugar is the main cause of this form of PCOS but it can also be caused by smoking, eating trans-fats, stress, the birth pill, sleep deprivation and toxins. These things cause insulin resistance because they damage insulin receptors. Too much insulin impairs ovulation and causes your ovaries to make male hormones (androgens) instead of oestradiol (a form of oestrogen).

The best thing you can do to tackle insulin resistance is to quit sugar.

My top tips for breaking the sugar habit are:

Start taking magnesium and chromium as supplements because they help reduce the sugar craving.

Homoeopathic remedies can also be used alongside these supplements to help you manage any cravings and consult a homoeopath who can recommend the best remedy to suit your individual needs. Please note that it’s harder to stop sugar if you are eating inflammatory foods such as wheat and cow’s milk and they can trigger sugar cravings.

Pill-induced PCOS – The birth pill can cause PCOS for two reasons, firstly the pill can cause insulin resistance and secondly it suppresses ovulation. Too much insulin stimulates your pituitary gland to make more LH which further stimulates androgen production. Finally, too much insulin reduces sex hormone-binding globulin thereby liberating too much testosterone. Signs of insulin resistance include apple-shaped obesity (carrying excess weight around the waist). If you’re not overweight a blood test can show insulin levels. Ask your doctor for a fasting insulin test if you suspect this is happening for you.

Inflammatory PCOS – If your PCOS does not fit either of the above two categories but you still have irregular periods and elevated male hormones (androgens) then you will fall into this category. This type is caused by environmental toxins and inflammation. Inflammation damages hormone receptors and suppresses ovulation. Inflammation comes from smoking, eating inflammatory foods such as wheat and cow’s milk and problems with intestinal bacteria.

With Inflammatory PCOS, you are more likely to have signs and symptoms of inflammation i.e.: unexplained fatigue, headaches, joint pains and skin conditions such as eczema and psoriasis. You need to reduce exposure to environmental toxins such as pesticides, plastics, and mercury in your life.

As women with PCOS are oestrogen dominant they need to help their body produce more progesterone, so here are my top tips:

Here are a couple of my recent PCOS cases where I have used homeopathic treatment to help individuals fall pregnant naturally.

This is a case of a 32 year old lady (M.L) who came to see me as she had been trying to conceive for over a year and had been on the pill for 15 years prior to that. After coming off the pill her cycle was 60-70 days long. M.L had started her periods at 14 years old – they were irregular and she was diagnosed with PCO. M.L had been bullied as a child which made her shy and introverted. M.L developed acne after she stopped taking the pill. As a child she also had Eczema and pneumonia. M.L had blood sugar issues, wasn’t thirsty and loved eating fruit. She had a family history of cancer, alcohol dependency and severe depression. I prescribed M.L a series of hormone balancing remedies that were personalised to her symptoms and she fell pregnant in the following cycle.

This is a case of a 33-year-old lady (H.D). She had severe teen acne and had always been a little overweight. H.D had normal periods until the age of 16 when she lost a lot of weight and started taking the birth pill. H.D came off the pill while at University but then went back on it and her weight went up and down. Her acne returned when she came off the pill and she started to have a period every three months. H.D had really sore breasts and nausea before each period. During her last period, the build-up was very long, with backache, painful cramps and heavier bleeding. It started sludgy brown and then went red, then back to brown again. She would crave sugar in the lead up to her period and had lower energy levels.

H.D. said her acne started 2-3 days before her period. She described having 4 bowel movements throughout the day, mainly in the morning and that this had happened all her life. Her acne had started at the age of 13 or 14 and this coincided with her becoming more self-conscious of the amount of dark hair on her arms and body. She got married 3 years ago but admitted she had a short temper and had a very low libido. H.D.’s health history included eye surgery, chickenpox, glandular fever, recurring tonsillitis and hay fever.

One month later she came back and reported that she had been feeling stressed about her father who has lymphoma. She had noticed that the week after taking the one homoeopathic remedy I had prescribed her, she felt her energy was better and she was more alert generally.

She hadn’t had a period but on day 14 of her cycle, she had cramps and some discharge. Her breasts were tender, with tingling nipples but she felt emotionally quite positive. She didn’t return for a third appointment but I found out 12 months afterwards that she had become pregnant in the following cycle and had had a baby girl.

This was a case of a lady aged 34 (D.L) who had been diagnosed with polycystic ovaries and anaemia four years previously. She had been trying to conceive for 2 years when she came to see me. She had come off the pill at this time and had been trying to conceive ever since. Since coming off the pill she had only had three periods in 2 years. She recounted how she had lived with, and cared for her Grandmother who had passed away which had caused her great grief and emotional strain. D.L craved sugar a lot of the time and felt the stress caused by the loss of her Grandmother was a possible contributory factor in her problems conceiving which would have been accentuated by the fact that D.L had polycystic ovaries. I prescribed her individualised remedies and D.L conceived the following month. 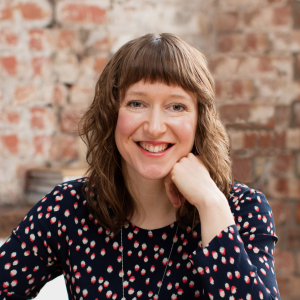 Cassie Everett
Cassie has practised Homeopathy for the last 11 years, first in London and now in Bristol. She also lectures, provides practical courses and supervises students. She specialises in natural hormonal health and the treatment of infertility.
PrevIs Stress affecting your Fertility?
Can Mindfulness and Yoga Help You Cope With Fertility Stress?Next 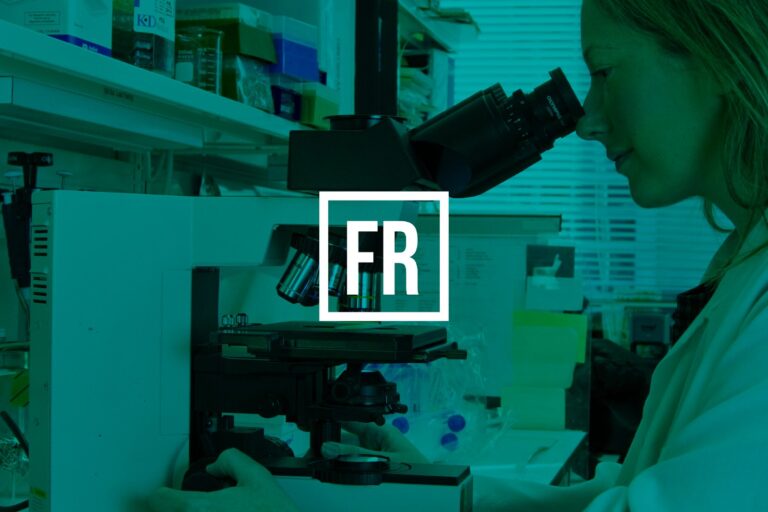 In our society, Fertility is still considered a female issue with most of the responsibility for reproduction left to women. This is made worse by