Jeni's Letter From The Heart 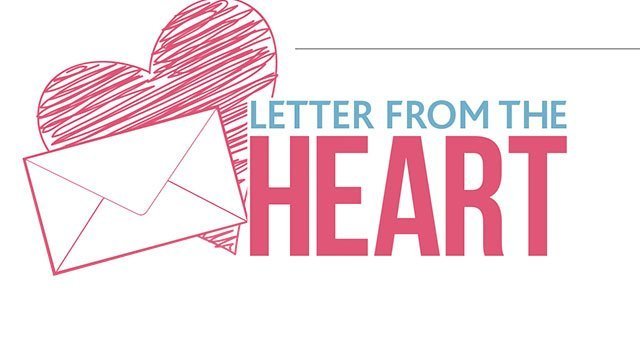 Jenni and husband Dale have endured so much to achieve their dreams of starting a family. Five years of treatment, including 19 IVF attempts, followed by the tragic loss of twins at 19 weeks, but ultimately celebrating the healthy birth of boys, Taj and Kai.
As a young adult, I never gave much thought to becoming a mother. Like most people, I assumed it would happen one day when I met the right person but I was in no rush. That all changed when I met Dale. Within two years of meeting, we were married and talking about starting a family.
Even though we had not been trying to conceive, we knew we would need medical assistance from the outset. Dale had been married previously and had two children. He had undergone a vasectomy at the age of 30. Now ten years later, we were told that our best chance of conceiving would be with the assistance of fertility treatment. Initially, I took it for granted that I would be able to have a baby. I never gave any real thought to what I might have to go through to realise the dream of becoming a mother. Dale and I embarked on our IVF journey with absolute naivety and ignorance. I honestly thought I would have a baby after just one or two cycles, after all I was relatively young and very healthy. Why shouldn’t our treatment be successful? Oh how wrong I was!
…..Cycle one…. Unsuccessful.
…..Cycle two…. Unsuccessful.
….. Cycle three, four, five, six, seven, eight, nine, and ten… All unsuccessful!

“Even though we experienced immense heartache along the way, I look back at the journey as the most wonderful thing that ever happened to me. I guess I am a ‘glass half full’ type of person and having that attitude got me through the toughest nine years of my life.” 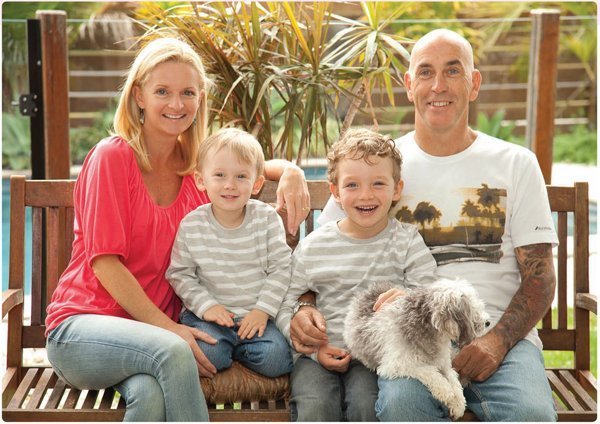 Before long, our dream of becoming a family appeared to be further from our reach than we ever anticipated. Although completely baffled by my inability to become pregnant, I was undeterred
and my determination unwavering. I never lost sight of my dream to become a mother. As time went on, instead of becoming despondent, I became more determined and more focused than I had ever been about anything in my life. I always knew Dale and I would have a family together. I pictured it in my mind and felt it in my heart – it was almost like a sixth sense. I knew was going to have a baby and I was not going to give up, ever!
After five years of treatment and 13 unsuccessful cycles, we were starting to wonder if we would ever realise our dream of becoming parents. We had tried so many different approaches. Full stimulated cycles, min stimulated cycles, we had used Dales’ sperm, donor sperm twice, ICSI, TESA, had two cycles cancelled on the day of transfer because the embryos hadn’t survived the thawing process. And to top it all off, it had now become apparent that the problem no longer lied just with Dale; it appeared that my eggs had an inherent abnormality. Not the news I wanted to hear!
By now, I was searching for answers beyond ‘modern medicine’. I started using natural therapies including acupuncture, Chinese herbs, homeopathy and chiropractic to increase my chances of becoming pregnant. My doctor lowered my medication dosage and on our 14th cycle, the news we had been waiting so long for – I was pregnant! Yes, fi nally pregnant! If this wasn’t exciting enough, the news got even better. At our fi rst ultrasound our doctor pointed out two little ‘blobs’ on the screen – Oh my goodness twins! Our dreams had come true in that one moment. Two children and no more IVF treatment.
They say that women have a certain ‘glow’ about them when they are pregnant, but I didn’t just glow, I ‘illuminated’. My feet didn’t touch the ground when I walked; I floated. I was on top of the world. I felt as though we had finally been rewarded for all our hard work and now we would finally have our family and our IVF days would be over. I nurtured myself and my growing babies. I stayed fit and healthy, exercising regularly and ensuring I ate only the best food. I had waited so long to be pregnant and I was revelling in it. I loved telling people that I was expecting twins, they would all be so happy for me especially those who knew of our struggle. The prospect of welcoming two beautiful babies into our world consumed me. It became my every thought and filled my heart with such warmth. Finally our family would be complete.

What goes up must come down

When I began bleeding at 19 weeks, I had no idea how my world was about to change. What started out as minor abdominal twinges, soon evolved into severe cramping and heavy bleeding. I managed to drive myself to hospital and was taken straight to emergency. By the time I was examined by a doctor I was fully dilated. I had gone into spontaneous labour and in the doctors own words, ‘there was nothing they could do’, I was going to have my babies that day. It wasn’t until Dale arrived at the hospital and I had to explain to him what was happening that the gravity of the situation hit me. We were about to endure the most harrowing and heartbreaking night of our lives and there was absolutely nothing we could do to stop it.
As the babies were less than 20 weeks gestation, we were told there would be no medical intervention once they were born. When I asked the midwife if there was any chance my babies would survive the birth, she calmly replied, ‘No’. At that moment, I had two perfectly healthy babies inside me. My body was about to end their lives before they had a chance to take their first breath and it was out of my control. I begged the nursing staff to perform a caesarean, please don’t make me deliver them if it means they won’t survive, but that is not the way things are done. Six and a half hours after arriving at hospital I gave birth to our two little girls. So tiny, so perfect and so beautiful. As I held one of my babies in my arms, her tiny hand wrapped around my finger. I touched her skin and kissed and kissed and kissed her, telling her how sorry I was. This was all my fault. I looked over at my husband holding our second baby, he was crying so hard, it was the saddest moment of my life. My body had betrayed me, betrayed Dale, betrayed our babies and as a result we would never get the chance to know them. We would never hear them laugh or cry. We wouldn’t be able to watch them grow into little girls, or become young ladies or even hear them call us Mummy or Daddy. In that moment, all that we had struggled for had been ripped away. A little piece of us died that day along with our babies. We  held them for a long time before we finally handed them over to the midwife for the last time. We named them Tia and Kirra.

We were emotionally shattered after the loss of our girls and found it difficult to think beyond that horrendous night, but we had to remain strong for each other and focus on the future. I yearned to be pregnant again. My body yearned for it and my heart yearned for it. Two months later I was back at my fertility clinic to try again using frozen embryos from the same ‘batch’ as the twins. We couldn’t believe it when one month later we got the call from my clinic that my pregnancy test was positive! It was the longest nine months of my life. I couldn’t relax until I was able to hold that baby in my arms and I did just that nine months later when I gave birth to my first son, Taj. Four IVF cycles and 3 and a half years later, I gave birth to my second child, another beautiful little boy named Kai. Dale and I both learnt so much about ourselves and the type of people we really are. We grew as individuals and as a couple. We forged some great friendships along the
way and allowed the people that we cared most about become part of our journey. I have gained so much from my quest to start a family. Even though we experienced immense heartache along the way, I look back at the journey as the most wonderful thing that ever happened to me. I guess I am a ‘glass half full’ type of person and having that attitude got me through the toughest nine years of my life. I now spend my time with my amazing boys and remind myself everyday that I am so blessed to have them in my life.

Editorial Team
Fertility Road aims to inform and inspire in a manner which is honest, direct and empathetic. Our worldwide expert writers break down the science and deliver relevant, up-to-date insights into everything related to IVF.
Coping After Failed IVF CycleNext 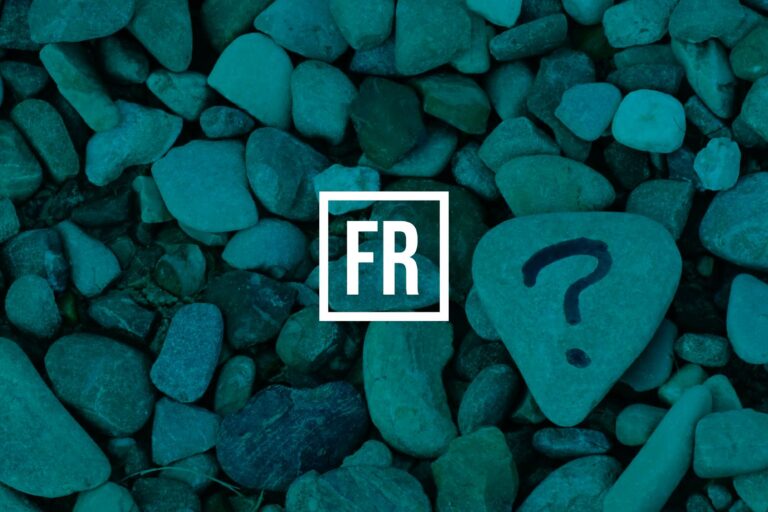 Pre-Implantation Genetic Screening (PGS) is one of the most commonly used diagnostic tests in modern embryology. It allows fertility specialists to identify chromosomally correct embryos 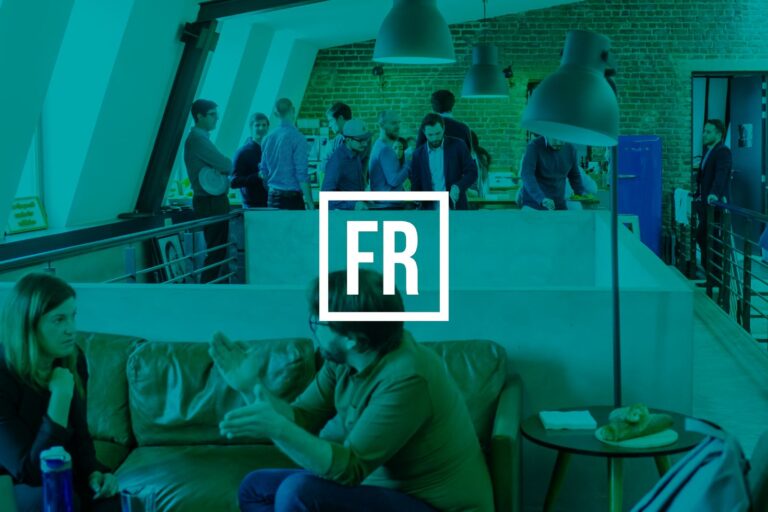 Navigating your fertility in the workplace 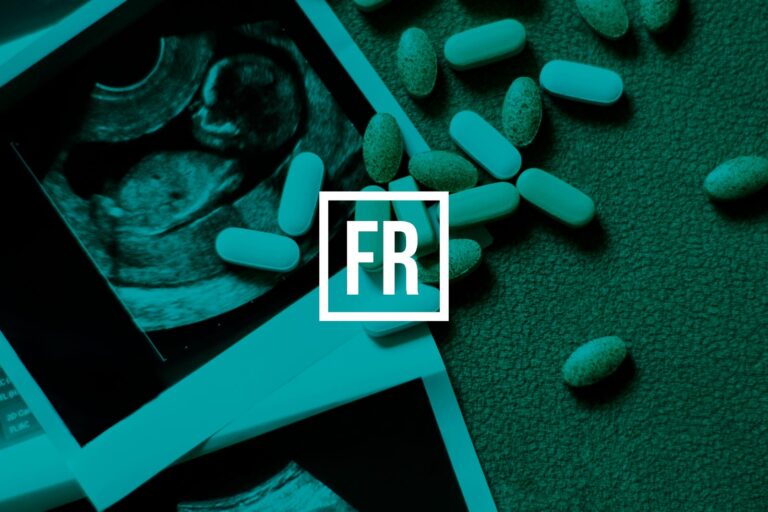 The 3-12 months prior to falling pregnant is considered the preconception period. This is the ideal time to start considering your nutrient status and nutrient