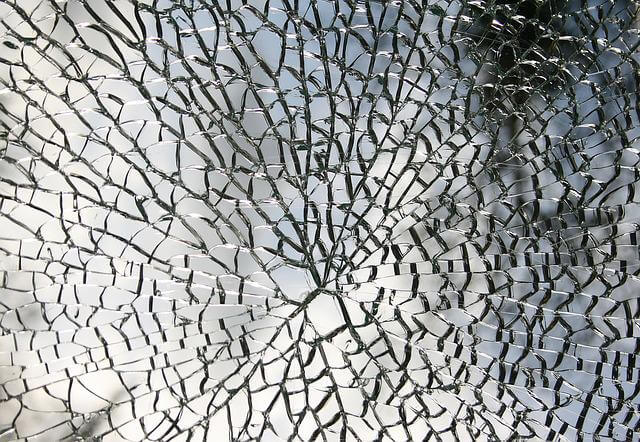 The initial assessment of infertile couples must include a semen analysis, since the male factor accounts for half of infertility cases. A semen analysis looks mainly at the macroscopic, microscopic and biochemical characteristics of the ejaculate in accordance with World Health Organization recommendations.

The total number of sperm in the semen is a reflection of their production in the testicles and the permeability of the post-testicular ducts. The microscopic features analysed include the concentration, motility and morphology of the sperm. Nonetheless, none of these parameters is, on its own, a powerful predictor of infertility.

Efforts to find the ideal marker to differentiate infertile men from fertile men and to predict the possibility of achieving pregnancy have currently intensified.

Despite this, the cause of infertility cannot be determined in 30-50% of infertile males, who are classified as men with idiopathic infertility. Clinical evidence in assisted reproduction suggests that failure in fertilisation or embryo development may be the result of an alteration in the sperm components mentioned above. However, these elements are not assessed in the conventional semen analysis. Sperm that are damaged or have DNA fragmentation are able to fertilise, and that damage may persist even after fertilisation takes place.

During the in-vivo fertilisation process, the female reproductive apparatus has mechanisms against the selection of DNA-damaged sperm. This feature does not exist with in vitro fertilisation (IVF) or intracytoplasmic sperm injection.

It has been proposed that the main origin of the f ragmentation of sperm DNA is oxidative stress. This molecular event occurs when there is an imbalance between the formation of reactive oxygen species and the antioxidant defence. Several research projects have shown the relationship between a lower antioxidant capacity and high levels of oxidative stress in semen samples. In addition, other studies point to this relationship with DNA-damaged sperm.

The importance of semen analysis

The sperm DNA fragmentation test is recommended in the following cases:

With regard to assisted reproduction treatments, it has been shown that sperm capacitation techniques – especially density gradients – are effective in elimination many of the DNA-damaged sperm.

If the fragmentation index is low, the egg may be able to repair this damage on its own after fertilisation. We do not have a clear understanding of this mechanism, but it does depend largely on the type of injuries and on the quality of the egg.

Some antioxidants that improve semen quality include vitamins C, E and A. These are naturally found in fruits, vegetables, vegetable oils, brown rice, soybeans, chocolate, oregano, tea, etc. Treatment with antioxidants for two or three months may reduce the fragmentation of sperm DNA by up to 20%. 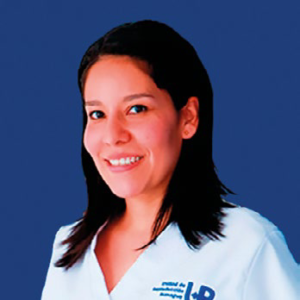 Arlén Hernández
Embryologist, UR Managua
PrevWhy don’t I get pregnant if everything is fine?
Microbiota in the times of COVIDNext 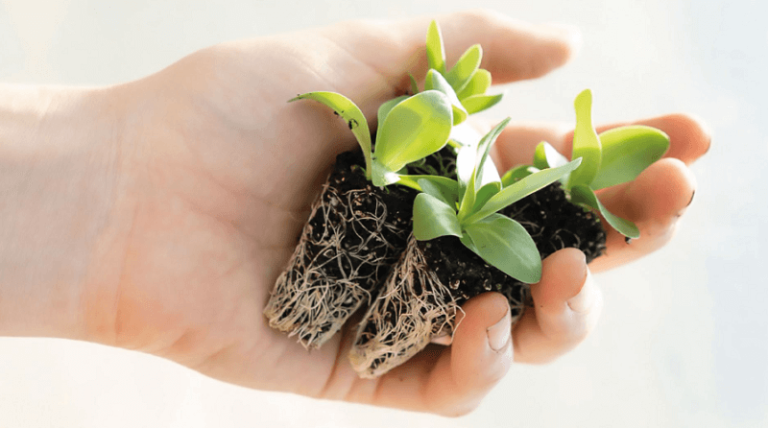 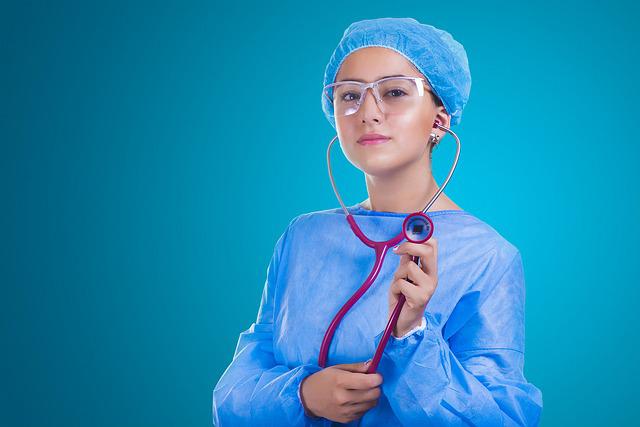 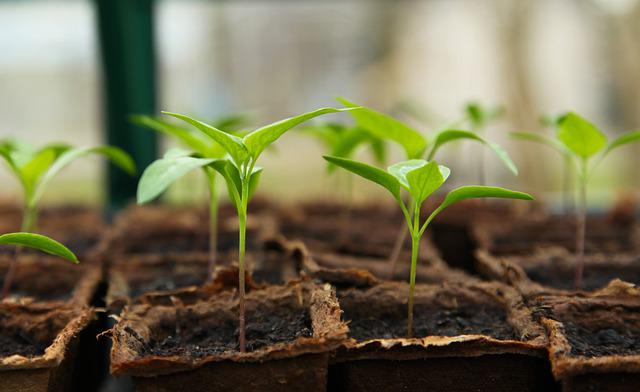