Modern Families10 historical facts you never knew about surrogacy - from the Bible... 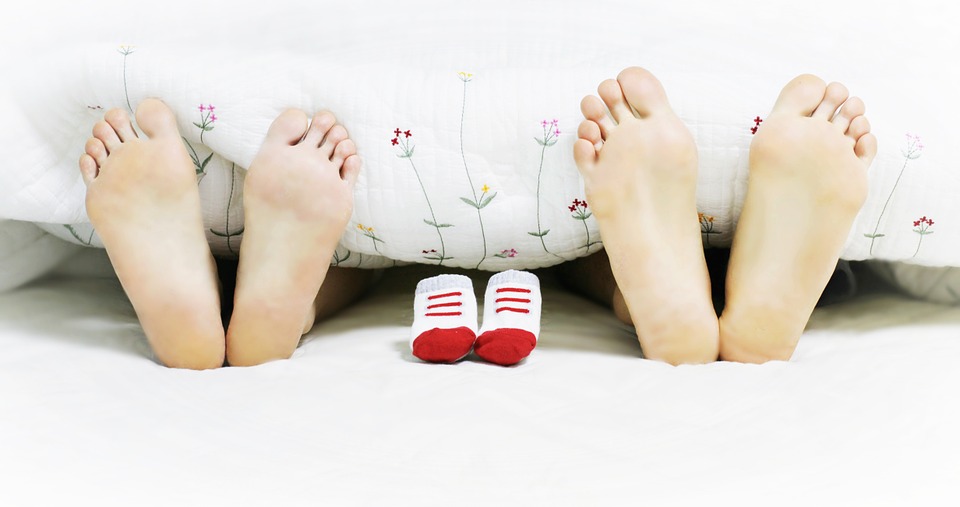 Surrogates have been crucial in the making of families from the beginnings of human history – from the ancient Middle East to the Spanish Royalty in the 12th siècle, to today. Even though it is not a new concept, surrogacy’s landscape has been evolving in line with the evolution of reproductive technologies.

The chronicle of Abraham and Sarah in Genesis in the Bible is the first story we know about surrogacy. They were married, but they couldn’t conceive a child, so Sarah turned to Hagar, a servant, to bear a child for Abraham.

The roles played by surrogates in the Spanish royal family were well-known. At that time, surrogates were accepted to bear a son for the king. When a boy was born, he would then be raised by the queen and king as their child.

The earliest recorded artificial insemination in a medical institution took place in the year 1884; however, there were lots of ethical questions about it because the woman wasn’t told that the sperm was from a donor and not her husband. This was the beginning of the use of artificial insemination in surrogacy. However, it’s not until the 20th century that there are reports of successful In Vitro Fertilization (IVF) embryo transfers, ethically conducted.

Noel Keane was the lawyer who brokered the first surrogacy agreement in the year 1976. This agreement was for a traditional surrogacy process, and the surrogate received no compensation for the pregnancy.

On July 25, 1978, the first child conceived via IVF was delivered in England at Royal Oldham Hospital.

The first surrogacy agreement based on compensation was arranged in 1980 between a couple and a traditional surrogate, Elizabeth Kane (a fictitious name). It was agreed that the couple would compensate Elizabeth with $10,000 to deliver them a child. Later on, Elizabeth wrote a book entitled Birth Mother: The Story of America’s First Legal Surrogate Mother​, ​in which she narrated her experience, including how she lamented her choice to become a surrogate.

Please include attribution to fertilityroad.com with this graphic.

David Bullhttps://mysurrogatemom.com
MySurrogateMom is the first independent surrogacy community in the US and Canada dedicated to connecting intended parents, surrogates, and egg donors.