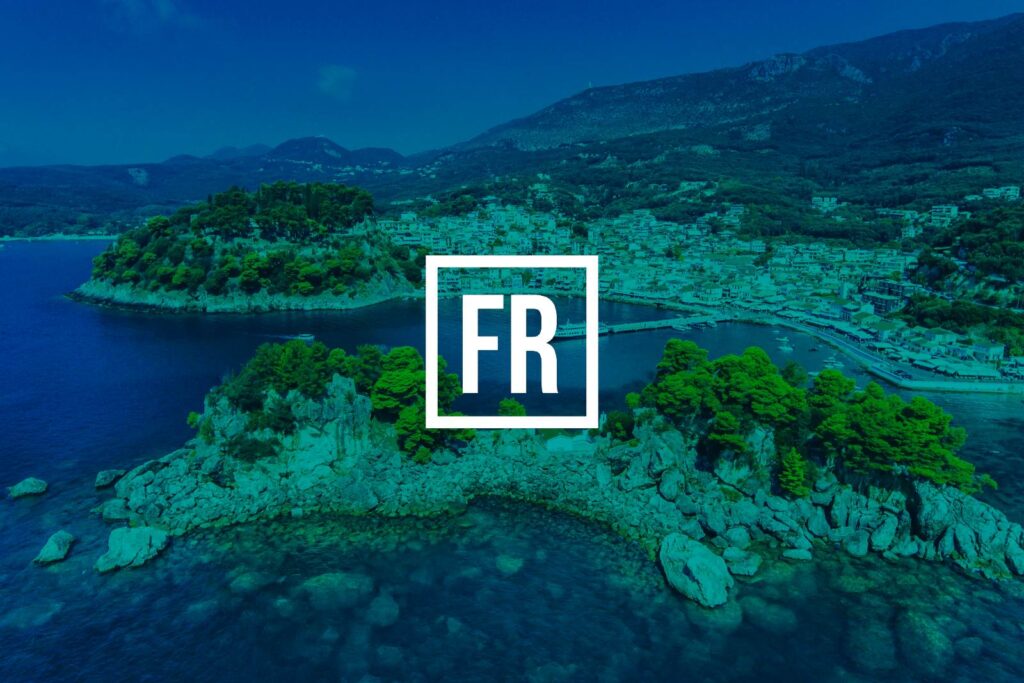 Patients looking for IVF treatment abroad have many options when it comes to choosing the country where they want to be treated. As you might know, Spain is a very popular IVF destination, often chosen by many patients who, in addition to high medical standards, receive the opportunity to combine treatment with leisure. However, apart […] 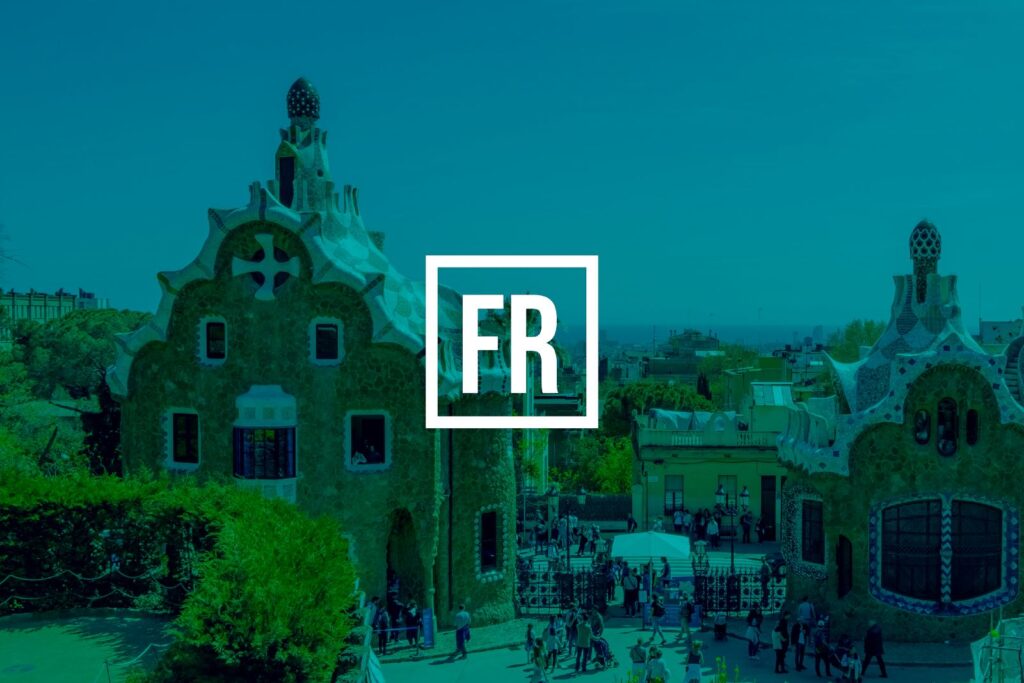 Patients from many countries for various reasons are looking for a location where they can be treated by means of assisted reproductive methods (ART). Spain is one of the most frequently chosen destinations for IVF treatment and is selected not only by patients from Europe, but also from the United States, Canada, and Australia. What […] 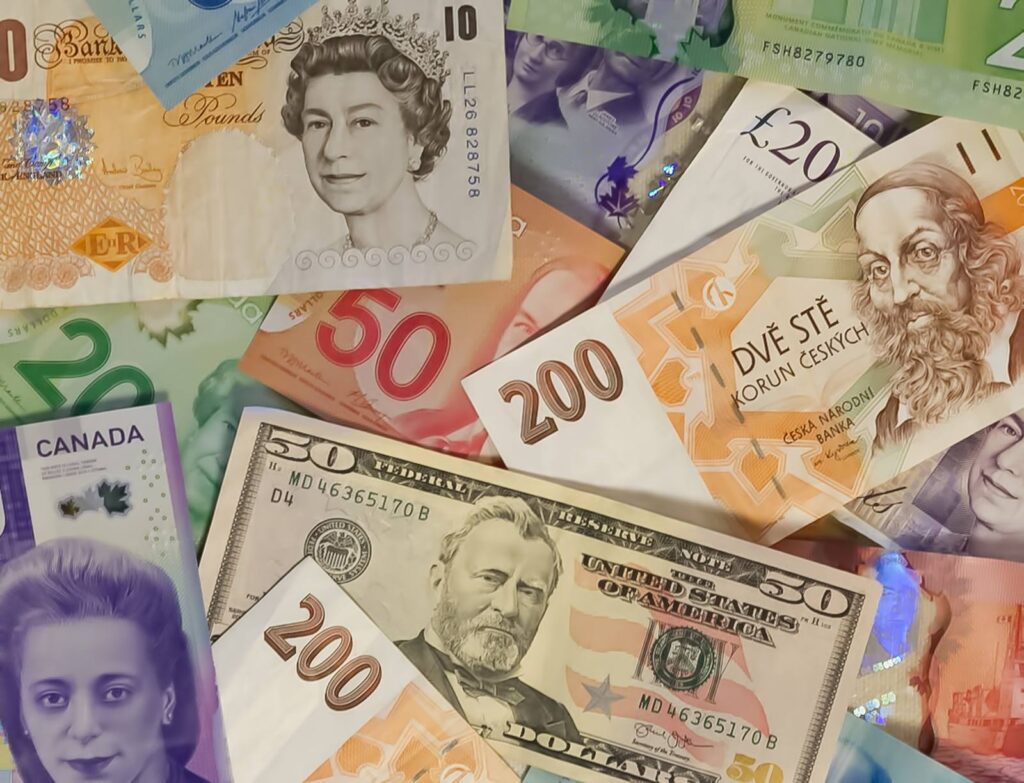 PGT-A (Pre-implantation genetic testing for aneuploidy) is a test which is used to identify abnormalities in the number of chromosomes in embryos. It was previously known as Preimplantation Genetic Screening (PGS) and is a test which is gaining in popularity with patients across the world. The use of PGT-A is debated to this day despite […] A woman’s chance of conceiving naturally declines with age. By her mid thirties a women’s egg quality has begun to deteriorate and her egg count will have decreased to the point where it becomes increasingly difficult to achieve and maintain a pregnancy. The decline increases and by her early forties the vast majority of women […]

IVF for the over 50s 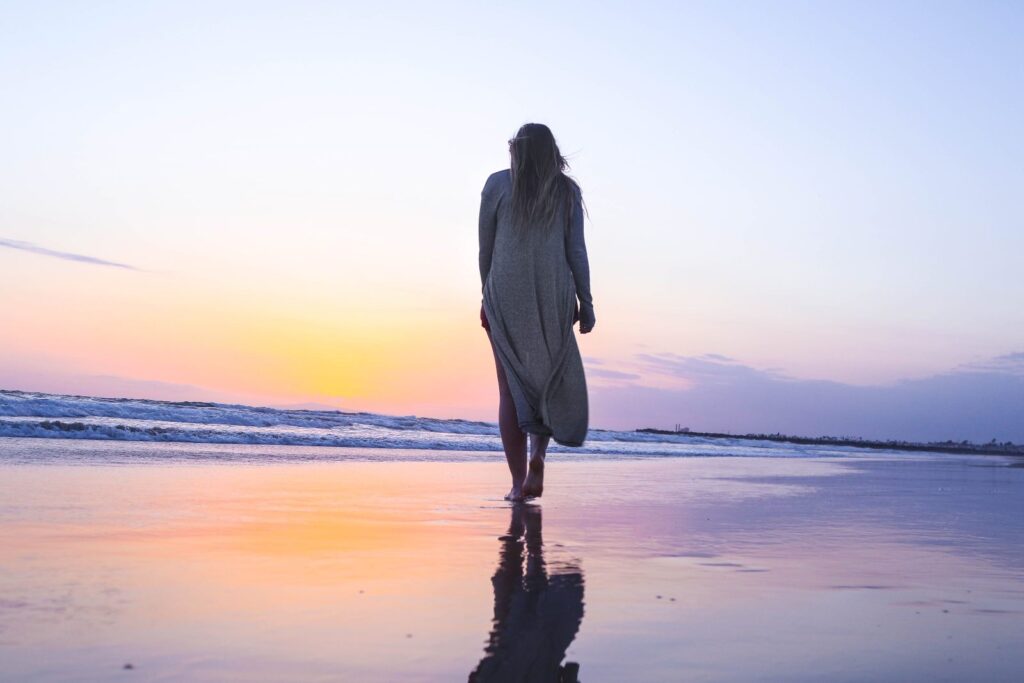 If you a woman over 50 and looking to begin or continue IVF treatment it might be tempting to throw the towel in. Age and success rates seem to be against you and treatment opportunities might appear to be few and far between. But is that really the case? Should you accept defeat and turn […] 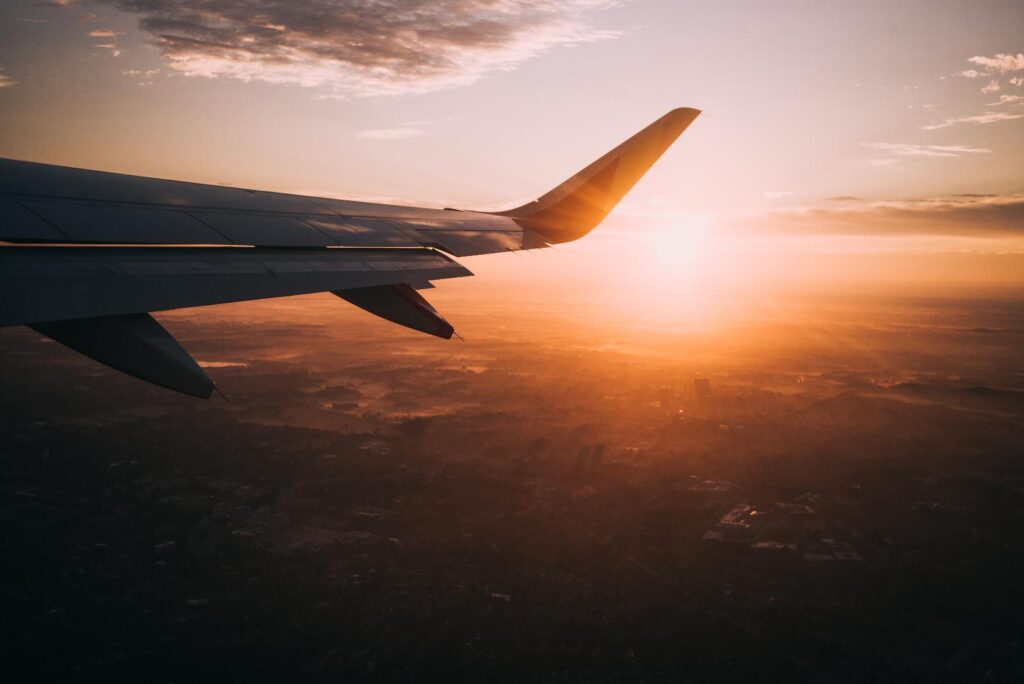 Travelling for IVF abroad is becoming more popular than ever – you only need to take a look at the increasing numbers of online platforms, support organisations, forums and clinics promoting information about so called ‘fertility tourism’ to see that it is an option which is in demand. It is an option which recognises no […] 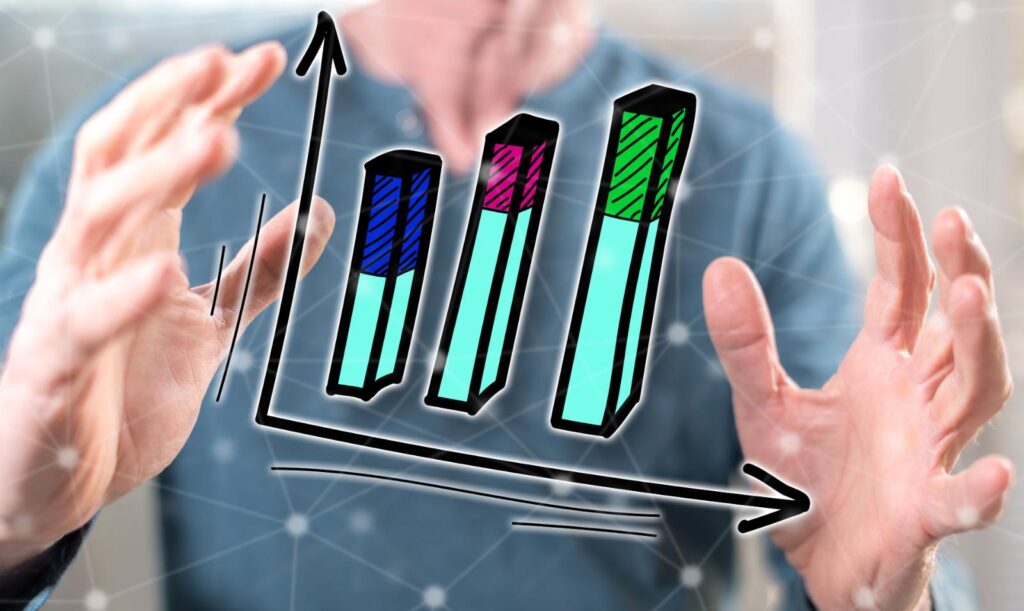 Judging fertility clinics abroad on the basis of their success rates is one of the most widely used methods patients use to help them choose their ideal IVF clinic but unfortunately, it is not always the wisest one. You might ask why this is so but in fact success rates are not solely achieved by the actions of […] 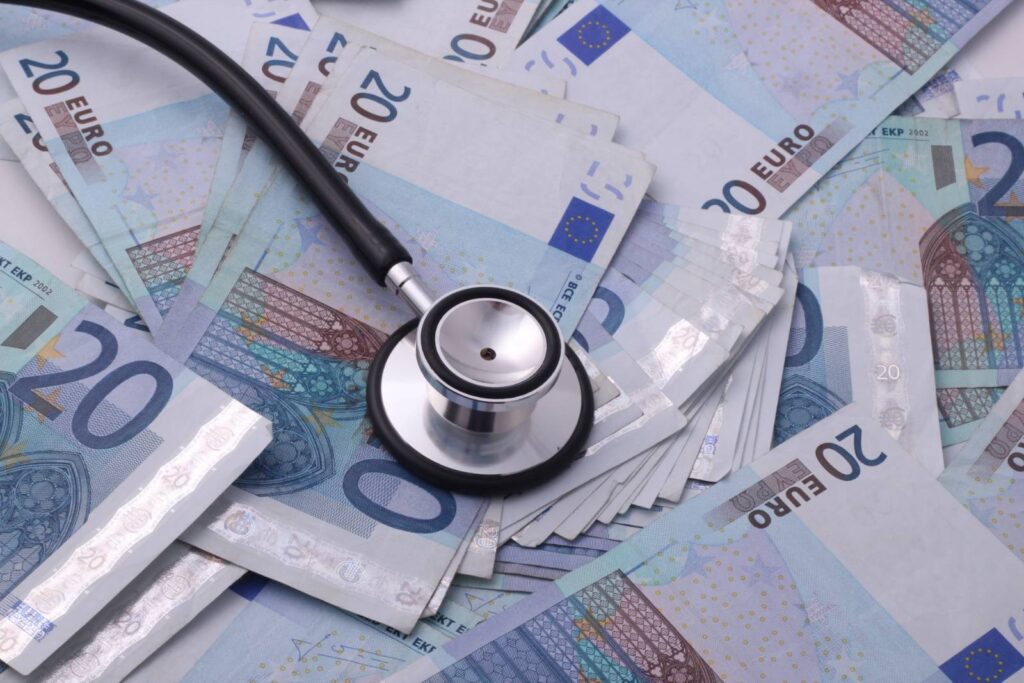 Please keep in mind that the advertised treatment costs may differ significantly from reality. One of the first ways in which patients compare IVF clinics is by cost and therefore it follows that each clinic will aim to present itself in the most favourable way – as one which offers the most affordable and competitive […]