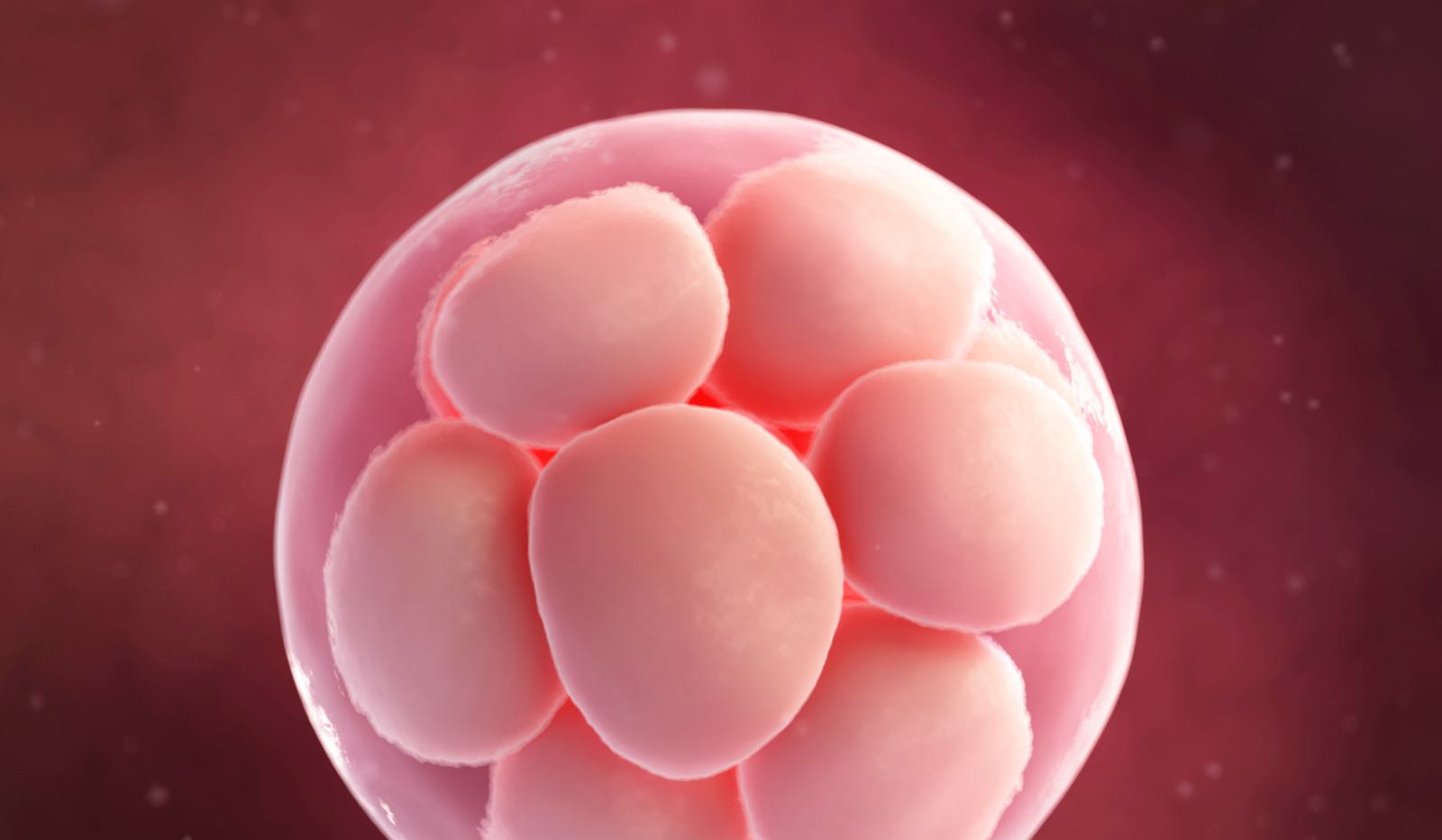 PGT-A, which was formerly known as PGS refers to a genetic testing procedure. We consider the merits of the procedure and its use in response to your IVF questions.

PGT-A is short for, pre-implantation genetic testing for aneuploidy. Aneuploidy refers to the existence of one or more (or missing) chromosomes which leads to unequal balance which subsequently creates health problems.

An IVF with PGT-A / PGS procedure involves the biopsy of a maturing embryo to allow a genetic embryo diagnosis. The use of IVF with PGS/PGTS-A is becoming more widespread and is offered to reassure certain patients about the genetic health of their embryo.

IVF with PGT-A / PGS is a screening method which is undertaken on an embryo after five or six days of it being created which helps the Embryologist choose the most appropriate embryo for transfer. Screening is undertaken using a variety of methods including Next Generation Sequencing (NGS), the FISH technique, or a DNA Microarray. The NGS method being the most popular as it is viewed by many to give the best results in terms of accuracy.

During the process a number of cells are removed from each embryo (embryo biopsy) and the number of chromosomes in each embryo cell are counted. Each cell normally contains 23 pairs of chromosomes, 22 of which are the same in men and women; the 23rd chromosome, the gender chromosome dictates the sex of the embryo. The procedure will identify embryos with the correct chromosome make up as this is believed will create the best outcome for the patient and baby.

There are many different variations of chromosomal abnormalities due to an extra or missing chromosome:

When there is a missing or additional piece of chromosome Preimplantation genetic diagnosis can significantly improve the chances of successful implantation and reduce the risks of miscarriage in some patients.

The discussion whether the procedure is appropriate for all patients is still very much open to discussion but it is generally accepted that PGT-A / PGS indications include:

As well as these indications it is also suggested by some that certain exclusion criteria should be applied when considering the use of the procedure. These exclusions include those times where it is impossible to retrieve either male or female gametes, patients who have an excessive body mass index.

It is also recommended by some that exclusion from PGT-A / PGS should be considered if a woman has any condition which could bring on complications during ovarian stimulation, egg retrieval or pregnancy.

The use of the procedure should also be carefully considered when one of the partners has psychological or physical challenges.

There are no indications that the use of the PGT-A will provide any additional risks to the patient but there are some risks for the health of the embryo. These potentially could involve the accuracy of the test. Whilst the procedure is generally considered to be very precise and accurate there could be an occasion when an abnormality is missed which could have implications on the viability of the embryo and ultimately on the health of the baby.

If embryos are selected for PGT-A it will mean that fewer will be used in the patient’s treatment therefore selection is key to ensure that the loss of healthy embryos is kept to a strict minimum.

Removing a cell from the embryo has its own risks. The removal could irretrievably wreck its chances of developing properly in the womb. In addition, some argue that removing part of the embryo potentially could cause problems in later life. It should be noted here however that this risk remains very small when the procedure is undertaken by an experienced Embryologist.

Finally, there are cells which are capable of developing normally but are not chromosomally identical. These so-called ‘mosaic’ cells can produce a normal pregnancy and certain clinics will be satisfied that these cells can be used for transfer purposes even though they might show some chromosomal abnormality.

There are then a number of indications and potential risks to be considered when using IVF with PGT-A / PGS. There are also however a number of positives that the procedure can offer. Firstly, its use could mean that a patient requires less IVF cycles – the more information we have about the genetic make up of an embryo means that we can identify any potential issues earlier and attempt to rectify these in the most efficient way.

Secondly, chromosome imbalance is the primary cause of miscarriage. By using PGT-A to identify those embryos with balanced chromosomes we can transfer those that have the greatest chance of successfully achieving a live birth.

Thirdly, PGT-A can act as a very important diagnostic tool for patients who have experienced the distress of recurrent unsuccessful treatments. An analysis of embryos can obtain detailed information about their genetic health and make up. This information can then be considered when deciding upon future treatments. For instance, an imbalance that is unlikely to be corrected may mean that the only viable option for further treatment is that offered via a donor or donors.

In theory PGT-A / PGS success rates (based on pregnancy and live birth rates) should be very good as only those embryos with normal balanced numbers of chromosomes are selected for transfer. These success rates will, hover depend on the patient’s particular circumstances including their age as well as the way in which the treatment provider packages and reports its success rates.

IVF with PGT-A / PGS has been a possibility since 1990’s but there is still much debate about its efficacy. There is no doubt however that despite potential risks it does have something to offer to those patients who have experienced recurrent unsuccessful treatments.

Editorial Team
Fertility Road aims to inform and inspire in a way that is direct, honest and empathetic, whilst breaking down the science by being written by top IVF experts from the fertility field worldwide.
PrevEgg donation IVF explained
Why British go for fertility treatment out of the country?Next 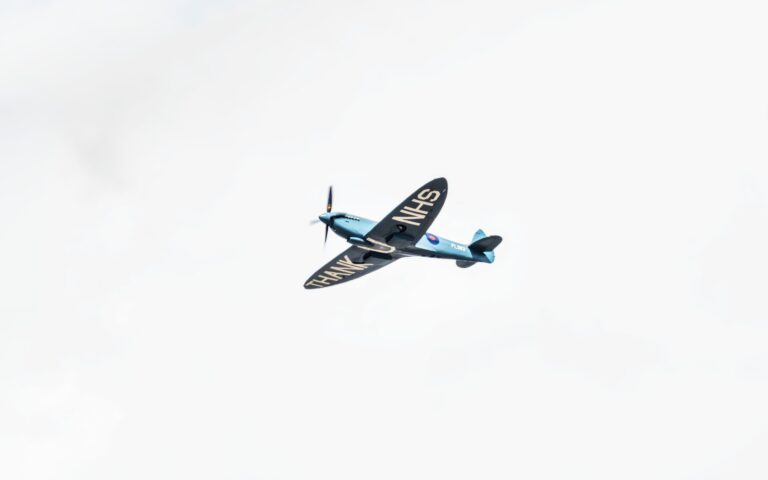 Why British go for fertility treatment out of the country?

Although IVF is no longer a taboo, “going abroad” is not widely associated with medical treatments unless we are talking about plastic surgeries. Things are 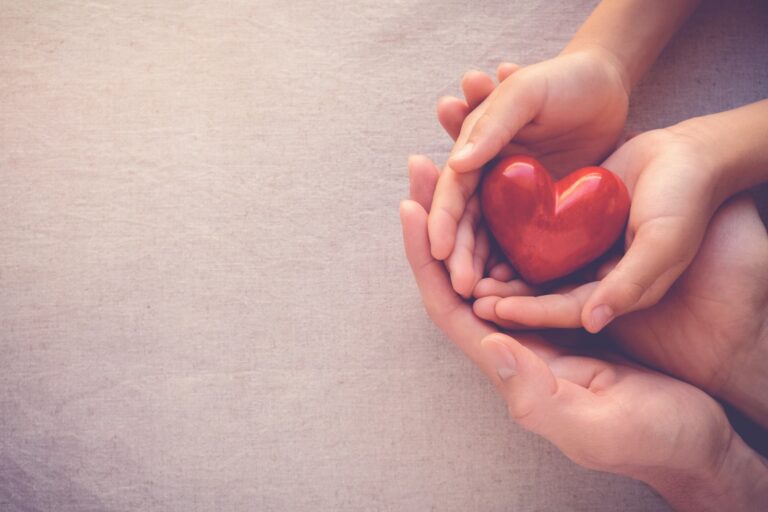 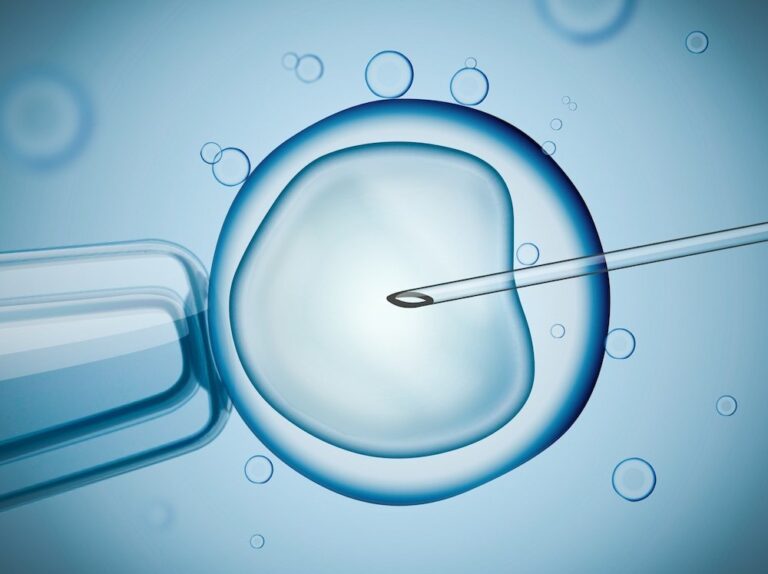 ICSI and IVF treatments are universally offered by clinics and are accessible by single patients as well as those in same-sex relationships. Our IVF experts