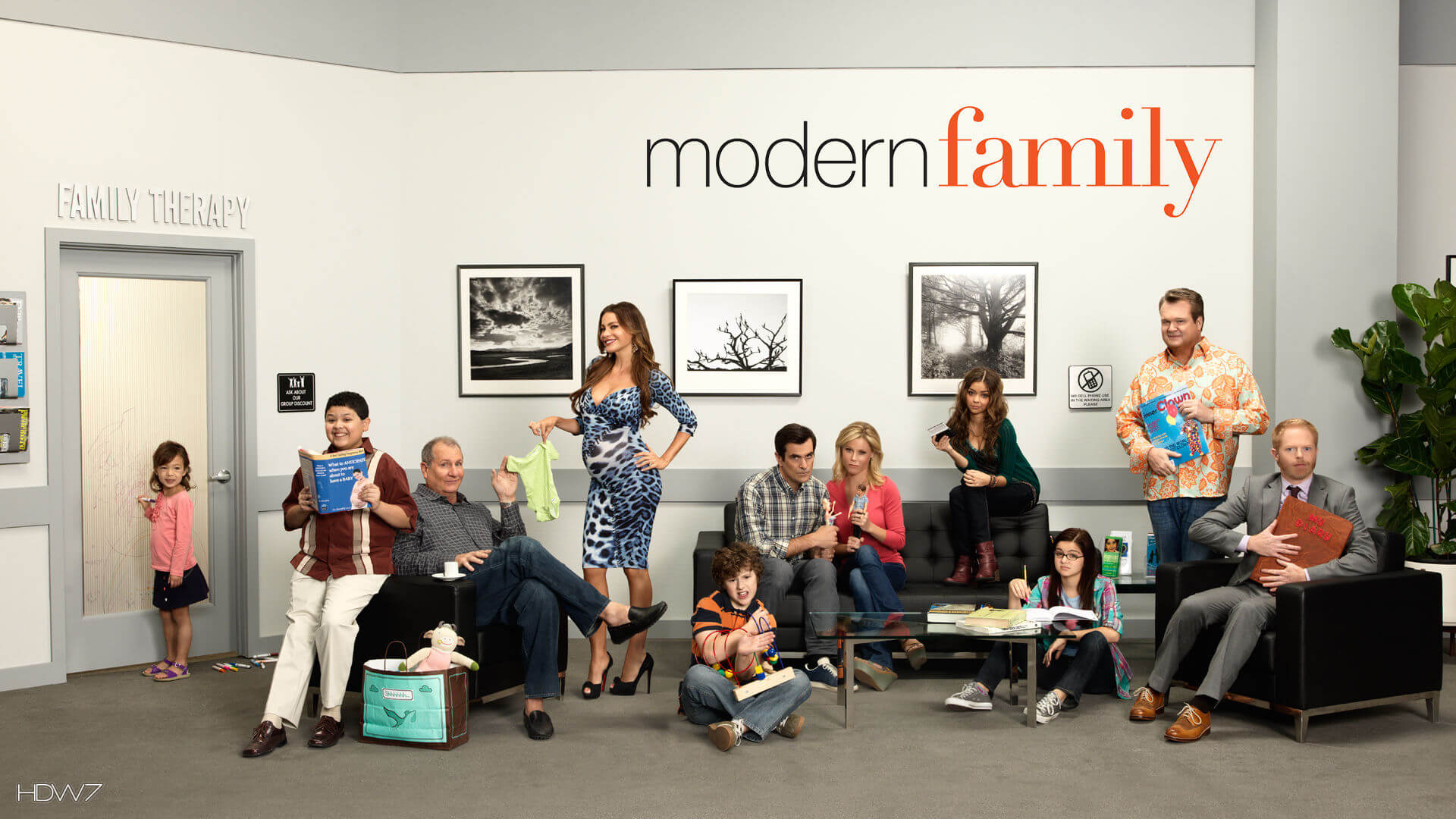 Despite its long media association with the rich and famous (stars including Nicole Kidman, Elizabeth Banks, Elton John and Sarah-Jessica Parker have all become parents through surrogacy in recent years), surrogacy is an increasingly popular family building alternative for many infertile and same-sex couples and cancer survivors.

In early 2013 some elements of the Hollywood press took those pregnancy rumours even further, claiming that Sofia had, in fact, turned to a close friend to act as a surrogate.

When Sofia set the record straight during her interview with Vogue, she did, however, reveal that her hope is to pursue an altruistic surrogacy arrangement when the time comes involving a close friend or relative.

Their chosen surrogate would then presumably be implanted with an embryo comprising Nick’s sperm and Sofia’s frozen egg.

For many couples who lack a willing friend or family member to act as a surrogate for them, an alternative option is to commission a commercial surrogacy arrangement.

In the UK, there is a public policy restriction in law against commercial surrogacy and surrogacy is a restricted legal practice. However, elsewhere in the world, the legal position can be very different. As a result, surrogacy can create a complex web of legal and logistical issues which need careful management.

Celebrity endorsement of surrogacy by stars like Sofia Vergara has contributed to the marked increase in the number of British couples commissioning commercial surrogacy arrangements abroad over the last few years.

Recent statistics indicate that the number of applications by British intended parents for parental orders (the legal remedy for surrogacy in the UK) following a surrogacy arrangement, including places like India, the Ukraine and the United States has increased by almost two hundred percent over the last fifteen years.

Nevertheless, for British couples who commission a commercial arrangement abroad, their legal position concerning their surrogate born child remains the same as it would be with a domestic altruistic arrangement, irrespective of the laws governing surrogacy in their chosen foreign destination.

That is because UK law is ‘extraterritorial’ and as such foreign birth certificates naming intended parents as parents are not automatically recognised in the UK. This often creates complex international conflicts of law.

UK law dictates that the birth mother is always the legal mother, regardless of biology. Were Nick and Sofia ordinarily governed by law in the UK, despite their surrogate having been implanted with an embryo that is biologically theirs, their surrogate would automatically become legal mother to their child at birth.

Furthermore, if Nick and Sofia’s surrogate were married, UK law dictates that their surrogate’s husband would become legal father, even though he has no biological connection to the child.

In such circumstances, a parental order is required in the UK. A parental order transfers legal parenthood from the surrogate and her husband, if she is married, to the intended parents.

This legal remedy effectively extinguishes the legal status of the surrogate and provides the intended parents (in this case Nick and Sofia), with all the rights, responsibilities and legal privileges of natural parents.

However, the granting of a parental order in the UK is subject to strict legal criteria and intended parents must take care to meet the legal requirements at the outset otherwise this can create very serious legal and practical problems in practice.

Put together, it means that intended parents like Nick and Sofia, must be well versed in the legal complexities of surrogacy law in both their country of origin and if pursuing an international surrogacy arrangement, the laws of their destination country.

Most importantly, assisted conception through surrogacy takes considerable planning. In freezing her eggs five years before any plans for a child, Sofia is taking a proactive approach to her own family building.

Sofia’s determination to succeed in her career, go it alone as a single mum, become a cancer survivor and a parent again in her forties means her life experience overlaps with many people around the globe.

Her celebrity status brings her own fertility journey into focus and her willingness to speak frankly about her decision to freeze her eggs and conceive via surrogacy gives much food for thought. 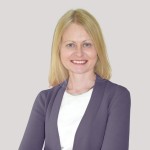