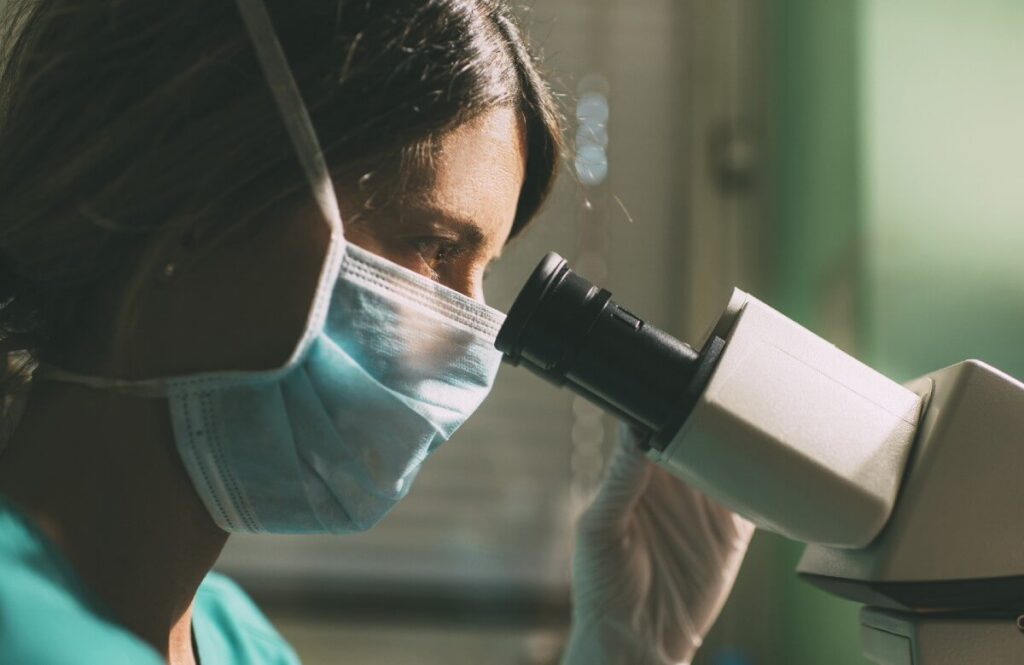 Inside the lab – why sperm matters

By Dr Jennifer Rayward, Co-founder of the ProcreaTec, Madrid

When evaluating male fertility, a sperm analysis is performed. Different parameters like the volume of the ejaculate, motility, sperm concentration and morphology are assessed. Furthermore, at times a test called Sperm DNA Fragmentation is performed.

This diagnostic technique is complementary to sperm analysis and determines the amount of DNA fragmentation in the sperm. DNA fragmentation is the most frequent DNA anomaly present in the male gamete and is associated with lower fertilization rates, poorer embryo quality and lower implantation rates.  An embryo is composed of DNA originating from an egg and a spermatozoon. When the DNA from both gametes is intact, the subsequent embryo will result in a healthy human being. If the DNA is damaged in either the egg or the sperm, reproductive development may be hindered.

An embryologist can never improve the sperm in the ejaculate, but at present, we have the possibility, through different technologies, to optimize the embryologist’s chances of selecting the best spermatozoa for microinjection or ICSI (Intra-Cytoplasmatic Sperm Injection).

Before deciding which technology is to be used, the embryologist the sperm analysis the patient has undergone is studied to determine which technique is the appropriate one. Currently, we use three techniques:

It is important to state that sperm samples can vary. Sometimes the sperm from a patient is slotted for one technique, but when the embryologist assesses the ejaculate on the day of the egg retrieval, she/he might decide to change techniques. For example, when the sperm sample has a low number of sperm cells, PICSI is usually the technique chosen. If the sperm of the patient has been analyzed with double-strand fragmentation, the technique used will be Fertile Chip.

Ever since the birth of the first IVF baby, Louise Brown, huge advances have been made in IVF labs all over the world. As specialists in Reproductive Medicine, we must strive to improve our techniques with the objective to help attain the highest pregnancy rate and above all create healthy babies. These sperm techniques are part of this pursuit of modern assisted reproduction to realize these goals.

IVF-Spain Madrid is one of the leading fertility centers in the world. More information can be found on their website en.procreatec.com

Editorial Team
Fertility Road aims to inform and inspire in a way that is direct, honest and empathetic, whilst breaking down the science by being written by top experts from the fertility field.
PrevFertility Coach Lisa Ashworth is blessed with triplets after 10 years of fertility failures
The ONE thing that unlocked our fertility success!Next