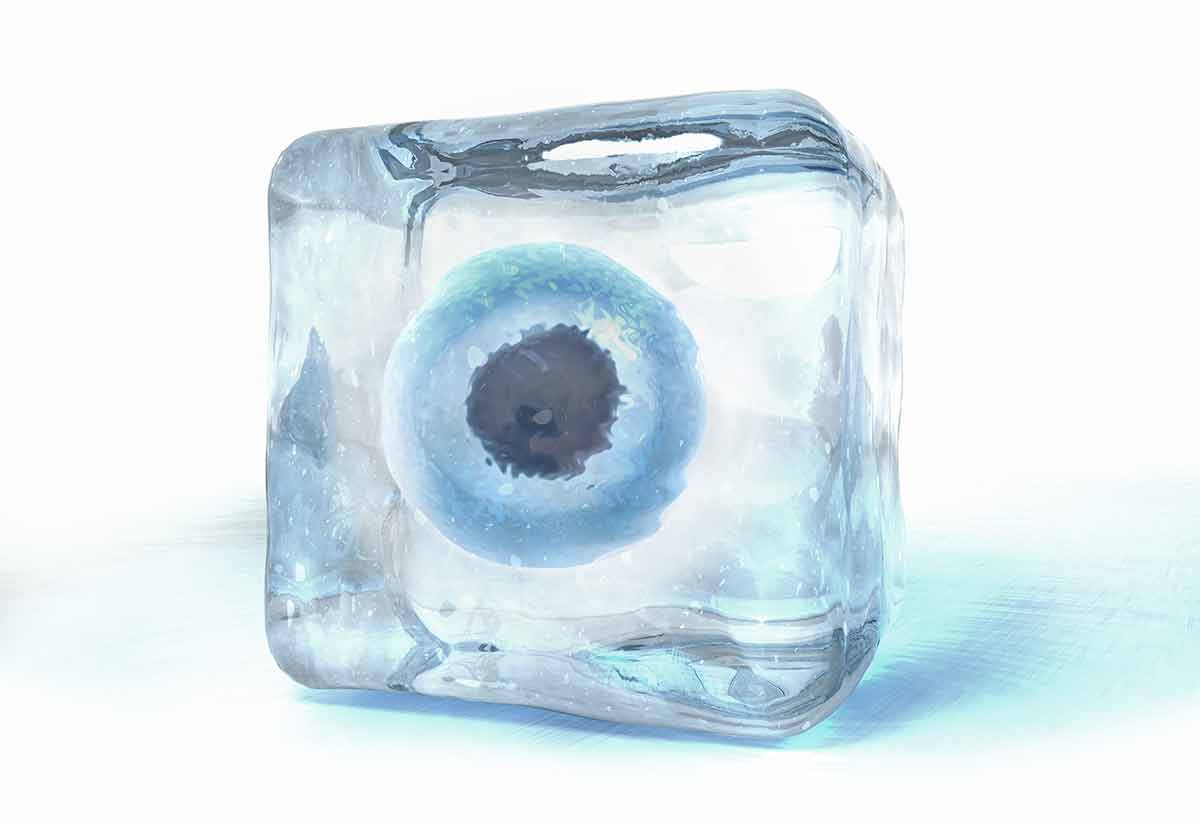 Recently social media was abuzz with reports that grabbed everybody’s attention. A baby, Molly, was born from a frozen embryo, which is nearly as old as her mother Tina Gibson is. She was born in April 1991 and somebody had opted for embryo freezing just a year after her birth.

The donated embryo was later used by Gibson and doctors transferred it to the uterus in February 2020 and baby Molly was born out of the embryo on October 26, 2020, accurately after 28 years of the embryo freezing process.

This piece of news gave hope to many childless couples, who want to start their family. But people were at the same time wanted to know more about the procedure of embryo freezing, which has been in the trend in the West for quite some time.

Women along with their partners freeze their embryo for many reasons including if they wish to get pregnant in the future, or donate to others, training or medical purpose and nowadays in case if you have been detected with cancer. In cancer patients, before the treatment of chemotherapy or radiotherapy, embryo freezing is an option to retain reproductive potential.

Dr Kalyani Shrimali, Fertility Consultant, Nova IVF Fertility, shares insights on embryo freezing, and how IVF can be made a reality for many couples.

What’s an embryo and how does the freezing of the embryo happen?

According to the medical community, an embryo is formed from the moment cells divide after fertilization till the eighth week of the pregnancy. If a woman has decided to freeze her embryo, the whole process starts from creating a suitable embryo. In order to do so, the person needs to undergo an IVF or In vitro fertilization in which the person has to first take hormonal medicines to ensure multiple follicles develop which are then aspirated through an ultra-sonographic guided procedure known as egg or oocyte retrieval.

The doctor then extracts those eggs using an ultrasound machine and depending upon the patients’ need they either freeze those eggs for future use or use them to become pregnant using in vitro fertilization (IVF) or intracytoplasmic sperm injection (ICSI). During IVF, the embryologist then exposes the eggs to the sperm in a laboratory for fertilization.

Now, this fertilized egg is called an embryo. After this, an embryologist monitors the development of these embryos over a couple of days (usually day 5 also known as a blastocyst) and then choose the most healthy and developed embryo among them for the implantation or freeze them using the technology of Vitrification.

Whereas, in the ICSI procedure, the doctor after extracting the eggs directly injects a single sperm into an egg in the laboratory and waits for a few days for the formation of the embryo.

How embryos are frozen

It’s a tricky process and demands precision because if the water within the cells of the embryo gets frozen then crystals can form and burst the cell. Here are some of the processes which an embryologist uses to avoid any unwanted activity in the embryo:

The embryo is then placed in a sealed tube and then the embryologist starts lowering the temperature. This process prevents the embryo’s cells from ageing, thereby reducing the chances of getting damage. The success of reviving the embryos through this process is less compared to vitrification. This is an older technology used when embryo freezing started.

Vitrification: In this process of freezing, the embryologist freezes the cryoprotected embryos so quickly that the water molecules do not have time to form ice crystals.

The survival of the embryo on thawing is almost 99 % and this is the latest advanced technology. The success rate of the vitrification model is high as compared to the slow freezing. Researches have shown that it increases an embryo’s chance of survival, both at the freezing stage and during thawing. A correctly frozen embryo can stay workable for any number of years. Since freezing and storage are expensive procedure, each clinic has its own rules.

Are there any complications if a woman goes for embryo freezing?

The complication or side effect of the embryo freezing process usually happens when the extraction of eggs happen. The side effects or complications range from mild to temporary, usually mild and they include: