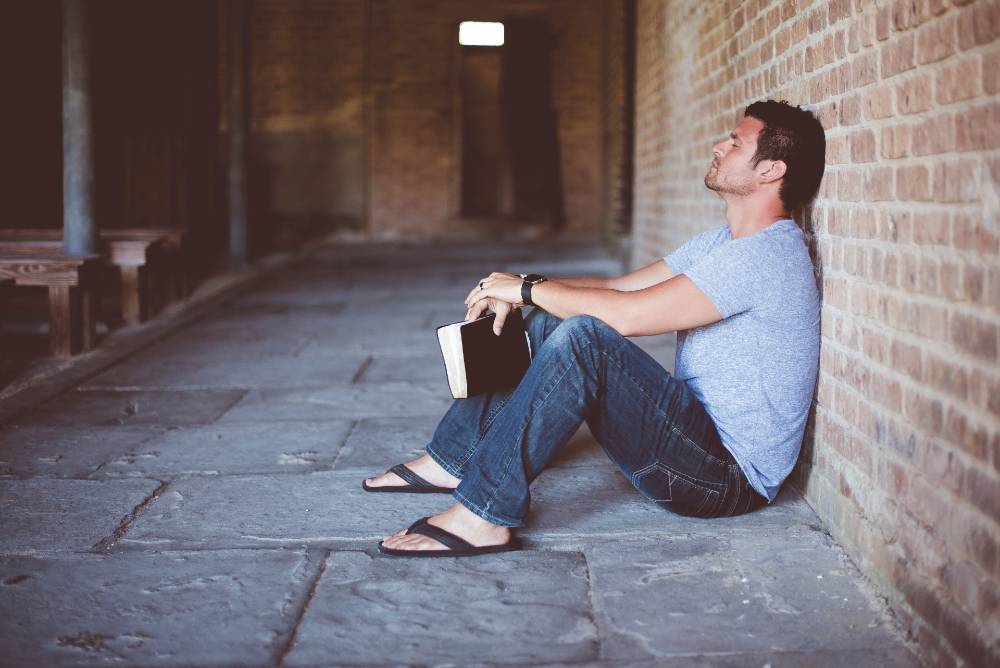 Burning the midnight oil at work might be a common sight for any man trying to advance his career in his 20s, 30s or 40s, but now doctors have a new warning for men who have been putting their career before family life: freeze your sperm now while you still have it.

The latest research from IVF experts suggests that the male reproductive capacity is indeed affected by age, a finding which supports the notion that men have a biological clock as well.

The findings were recently presented at the Fertility Society of Australia conference in which researcher Franca Agresta of Melbourne IVF explained why men should freeze their sperm as an insurance policy.

“There is an ageing effect that men should be aware of,” she said.

“It’s not surprising given most biological processes are impacted by ageing.”

Agresta and her team came to this conclusion by tracking the success of IVF couples with male partners who were both under and over the age of 40. The median age of these two groups were 33 and 44, respectively.

The study on the male biological clock which lasted more than five years whilst analysing over 1,400 single embryo transfer cycles found that men under the age of 40 possessed sperm that allowed for an early pregnancy in 39 percent of cases. Men over 40 meanwhile had that same figure drop to 26 percent – a noticeable deficit of 13 percent in the baby making game.

Some control measures were also put in place to ensure the study’s highest possible integrity. Factors that could affect male fertility such as low quality sperm was ruled out alongside a specialised form of IVF called intracytoplasmic sperm injection which is used to treat severe male infertility. Think of the latter as a cheat code in the baby making process. On the female side the researchers kept test subjects to those who had done no more than two IVF cycles and were under the age of 35.

“We tried to keep the population as clean as possible as much as we could, to only look at the effect of paternal age,” Agresta added.

So what is the take away from this stark finding?

Well according to Agresta it’s simply the diminishing quality in sperm in older men. Older men are more prone to having DNA damage in their swimmer’s thanks to longer exposure to environmental factors or epigenetic changes. Whilst older fathers like Mick Jagger and Rupert Murdoch have bucked this trend by conceiving children well into their senior years, their partners were also much younger.

Roger Hart, who is a professor of reproductive medicine at the University of Western Australia, broke down the stats in the ABC report.

Hart says that ageing sperm has been linked to health problems such as schizophrenia, dwarfism and autism in children born to older fathers. On top of the aforementioned external factors, “a man over 40 has 10 times the mutational load in his sperm, and a man over 70 has 100 times,” he said.

Agresta’s suggestion is even simpler: beat the male biological clock and have children as early as possible.

Rather not trade in your Alcantara-lined Ferrari for the vomit-resistant interior of an SUV? The alternative is to consider elective sperm freezing.

“If you’re approaching your 40s and you want to have children and you haven’t had that opportunity, then it’s definitely an option,” says Agresta.

The researcher adds that the silver lining is that freezing sperm is currently easier and cheaper than freezing eggs.

Failing that, the report reaffirms that couples should just try to plan and do things naturally as it’s both cheaper and more fun than conceiving via frozen sperm.