Why fertility curves between puberty and menopause? 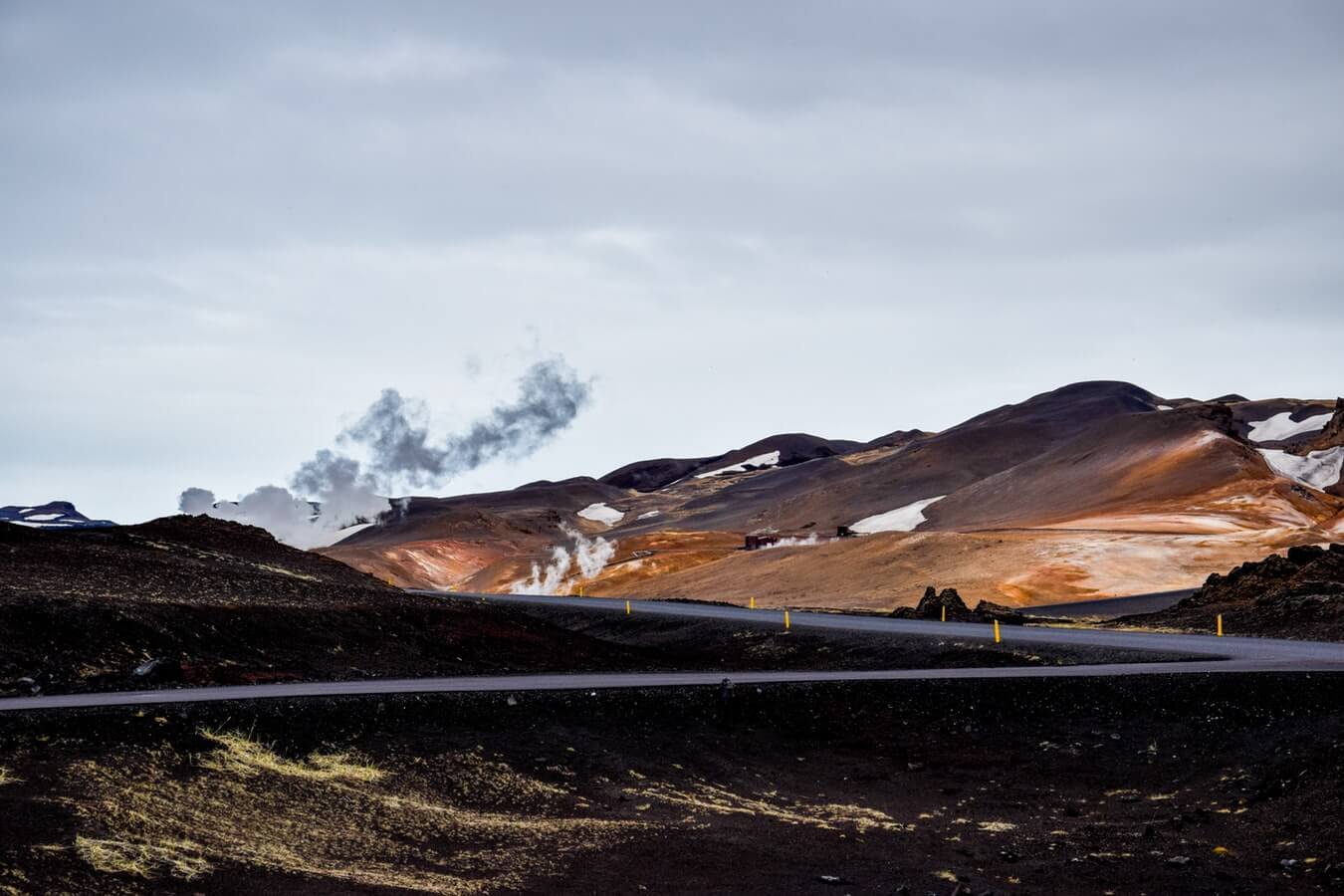 The researchers mapped out some of the mechanisms that may affect women’s fertility. These mechanisms largely depend on naturally occurring chromosome errors that vary depending on the age group.

For the study in Science, the researchers examined 3,000 egg cells from girls and women between the ages of 9 and 43.

“We have known for a long time that we humans have a unique fertility curve compared to many other species. The curve starts out very poorly in the teenage years and starts to go downhill again when women reach their 30s. But until now, we have not known what is actually causing these changes,” says head of research and professor Eva Hoffmann from the department of cellular and molecular medicine at the University of Copenhagen.

FERTILITY CURVE
Unlike men who do not form sperm until they reach puberty, women are born with all the egg cells they will have available throughout life. However, the eggs are immature and do not fully develop until the menstrual cycle begins.

“While the eggs lie dormant, a kind of molecular glue will make the chromosomes stick together. Later, when the eggs are maturing, the chromosomes divide. But the older the women become, the greater the risk that the glue will break down prematurely,” says Hoffmann.

The hereditary material thus falls apart, resulting in chromosome errors that may, for example, lead to syndromes such as Down, Turner, or Kleinfelter. Or which may make the eggs infertile.

Among teenage girls, the researchers found a greater incidence of chromosome errors as the eggs mature. The issue was most often the eggs not reaching a sufficient level of maturity.

This meant that in adolescence, especially the larger chromosomes in the hereditary material developed defects—and thus increased the likelihood that the eggs would pass from the body without being fertilized.

As the teens turned into young women, the researchers observed how the eggs became healthier, while the chromosome errors gradually disappeared. A trend that continued until the women were in their late 20s, after which other types of chromosome errors started to set in.

THE ‘GRANDMOTHER HYPOTHESIS’
Scientists do not yet know for sure exactly why human fertility rises, peaks, and falls within a defined age range. By comparison, our close fellow species, chimpanzees, do not in the same way experience menopause but are instead consistently fertile throughout their adult life.

According to Hoffmann, it may be a matter of two evolutionarily developed mechanisms in humans. First, a mechanism that protects very young women from becoming pregnant until their bodies are fully developed—and thus better able to bear children due to, for example, wider hips that reduce the risks associated with giving birth.

Second, a mechanism that potentially makes older women take on a new, supportive role as grandmothers when their own children become able to produce offspring—a theory that some researchers call the “grandmother hypothesis.”

PREGNANCY LOSS AND INFERTILITY
Hoffmann points out that the new results may be used to improve the spread of information about childbearing and pregnancy loss. The increased knowledge may also be able to improve the treatment of infertility in the long term.

“Pregnancy loss is still a taboo, but with knowledge like this, we are able to better understand and demonstrate that it is a natural thing. At the same time, a greater understanding of the mechanisms behind our biological clock may enable us to better control the breakdown of the eggs. Either in the eggs themselves or in the maturation process in the fertility clinic,” says Hoffmann.

In addition, the research group has received assistance from the pharmaceutical company Ferring Pharmaceuticals as well as the EU-funded collaboration ReproUnion in connection with the collection of the 3,000 eggs that the study used.

Editorial Team
Fertility Road aims to inform and inspire in a manner which is honest, direct and empathetic. Our worldwide expert writers break down the science and deliver relevant, up-to-date insights into everything related to IVF.
PrevFertility at Work
Irelands first fertility expo takes place in Dublin this NovemberNext