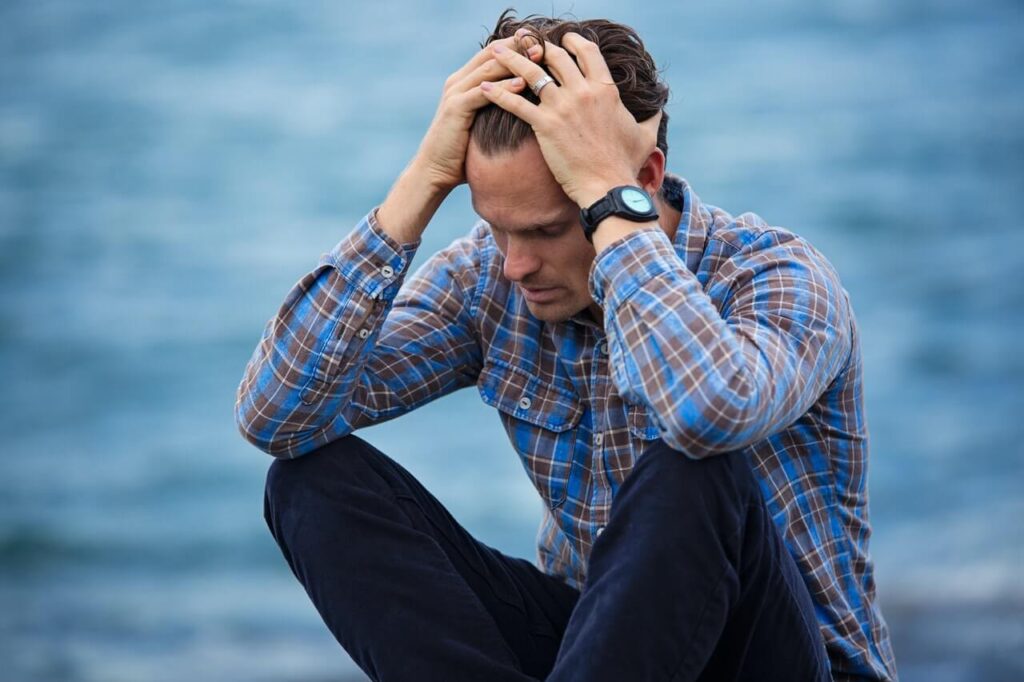 Infertility is usually thought of largely as a female issue. When a couple are struggling to conceive, or ‘trying’ to have a baby, it is nearly always the woman who is asked if she is having problems, or the assumption is made by outsiders that she is.

Of course, this is not always the case at all, and although rarely discussed or reported on, male infertility is a much more common problem than many people realise, as Kelly Rose Bradford investigates.

For 25 per cent of couples, the cause of their inability to have a child will never be identified, but where male infertility is concerned, doctors will be looking to rule out certain factors very early on in their investigations.

“The most common causes of male infertility are infections like chlamydia, which can result in inflammation of the testicles (orchitis),” explains Dr Michael Carroll, lecturer in reproductive science at Manchester Metropolitan University. “This can not only damage sperm cells and reduce the concentration of sperm in the ejaculate – it can also damage the sperm’s DNA.”

There are other causes, too, both medical and lifestyle-induced. Dr Carroll says that infections and inflammation can cause a lack of sperm, while ‘varicoceles’, a collection of varicose veins in the scrotum, can also effect a man’s fertility.

“This condition is relatively common, presenting in around 40 per cent of cases of male infertility,” he says, adding that testicular injury and torsion, taking anabolic steroids and smoking can also have a big impact on healthy sperm production.

With estimations that about one in six couples are infertile, Dr Carroll says that there are some signs a man could look out for if he and his partner are having problems conceiving. One of these is a change in the volume of his semen.

“The main cause of male-factor infertility are issues that can affect how well the sperm can move (motility), it’s shape (morphology) and how many sperm cells are in an ejaculate,” Dr Carroll explains. “Obviously, unless a man has access to a microscope and has some skills in semen assessment there is no way he can know for sure what his sperm is like in his semen, but changes in the amount he produces – too little or too much – could indicate problems, as could the presence of blood which can be a sign of infection, so they should be noted.”

Dr Carroll points out that many men do not think about their fertility at all until the time comes that they want to try for a baby with their partner, with many believing that as long as they are producing sperm, there is no real issue for them.

“They don’t realize that the sperm in their ejaculate may be defunct or not present at all,” he warns.
With that in mind, Dr Carroll advises all couples to speak to their local health practitioner if they have been trying for a baby for a year without success. Investigations for men start with a hormone level check, and the analysis of a semen sample.

“Depending on the underlying cause of the infertility the treatments after investigation can vary,” Dr Carroll says. “There are many lifestyle factors that may affect the quality and quantity of sperm. For instance, smoking is known to damage sperm cells and sperm DNA, it can also affect the production of sperm in the testis. So, cessation of smoking may improve the sperm in that case. Obesity has also been reported to affect sperm – so, altering diet and exercising to reduce weight can have benefits.”

In some cases, surgical sperm retrieval may be advised if tests conclude there is no sperm in the semen. Doctors can extract viable sperm directly from the testicle using a procedure called TESE (testicular sperm extraction), or from the epididymis via percutaneous epididymal sperm aspiration, also known as PESA.
With several reports suggesting that the quality of sperm is decreasing worldwide, Dr Carroll says that research into male infertility is now growing rapidly.

“Infertility was mostly assumed to be a female problem. However, we know now that male- factor infertility can account for 40-50 per cent of cases. There is also now increasing interest in molecular andrology – that is, investigating the cause and effects of sperm DNA damage, the role of micro RNAs and epigenetics.”
But even with the field of research growing, and doctors taking as much interest in male fertility issues as they are their female counterparts, for any couple going through tests and investigations, the strain and pressure on their relationship can be immense.

Relationship coach and consultant Sloan Sheridan-Williams sloansw.com says that although all cases where a couple are struggling to conceive are emotional and complex, it can be even harder for men to deal with when it is their ability to father a child that is in question.

“It can take the man longer to deal with the issues, sometimes by the mere fact he has perhaps previously avoided getting tested, and sometimes from just the process of acceptance that he maybe has a problem,” she says, adding that often, there isn’t then a support network to help him through the investigations as there often is for women. “Infertility counselling is often geared towards women and supplied by women, so that can then make men feel even less inclined to talk about their feelings,” she says.

In those circumstances, Sloan believes that men often feel they can manage the problem by themselves, and as a result do not seek help or reassurance in the same way women do.

“One of the reasons it appears harder to cope when the male has the infertility issues is because the problem isn’t talked about,” she says.

Another issue can be how the female then views her partner when their inability to conceive is down to him.

“However,” Sloan adds “more often than not, the fear of what the female is feeling and what she actually is feeling are not one and the same.

“Having a child is an important part of one’s relationship and although it can feel like the only part when it is potentially being taken from you, it is often not the reason you both fell in love,” she says. “And if those foundations are firm then no amount of bad news will separate you providing the communication is right.”

If your partner is currently undergoing tests, or if you already know a medical problem with him is affecting your ability to conceive, the uncertainly of what lies ahead might make it difficult for you to talk about your feelings, or indeed your future. Counsellor and therapist Eve Menezes Cunningham feelbettereveryday.co.uk advises women on how to keep their relationship on solid ground, while providing support and understanding for their partner – and of course, coming to terms with their own fears and worries about their ability to have a child.

“Infertility can be an incredibly challenging situation to deal with. Even though, logically, you know no-one’s ‘to blame’, finding out which partner is more ‘responsible’ can be like finding a garden filled with landmines. You may feel sad for him, you may feel angry at him, you may feel shut out if he’s not talking to you, maybe you feel guilty about feeling some relief that it wasn’t you…”

“Whatever you’re feeling is okay, completely natural. That’s not to say you should act on or even share every feeling but honour it for yourself. You might have some things you wish you could say openly to him but they’re currently too strong or not clear… You could experiment with writing a letter to him (keeping it safely out of his sight, this is just to help you get a handle on your own feelings and give you a safe outlet for expression) saying everything you wish you could say openly.

“This simple act can shift a lot of energy around it and when the two of you do talk, you’ll be clearer on your feelings and some of the heat is likely to have gone. After you’ve written it, burn it (safely) or rip it to shreds and bin it.

“It is very important to allow yourself to grieve and express yourself. You could do this by talking to a good, trustworthy friend or even a therapist. Working on your own issues around it will mean you’ll be better able to support him through what he’s going through and work together as a team to figure out your next steps.

“Of course, you must honor his feelings too. Let him know you’re there to talk and listen, and, importantly, that you can spend time together not talking about it. Give him time to come to terms with the news himself and ask him what he needs. Even if he can’t articulate what this is, you love each other and he’ll appreciate being asked.”

Editorial Team
Fertility Road aims to inform and inspire in a way that is direct, honest and empathetic, whilst breaking down the science by being written by top experts from the fertility field.
PrevFertilAid For Men One Of The Best Male Fertility Supplements Available In The UK
Top Tips To Boost Male Fertility and Sperm QualityNext