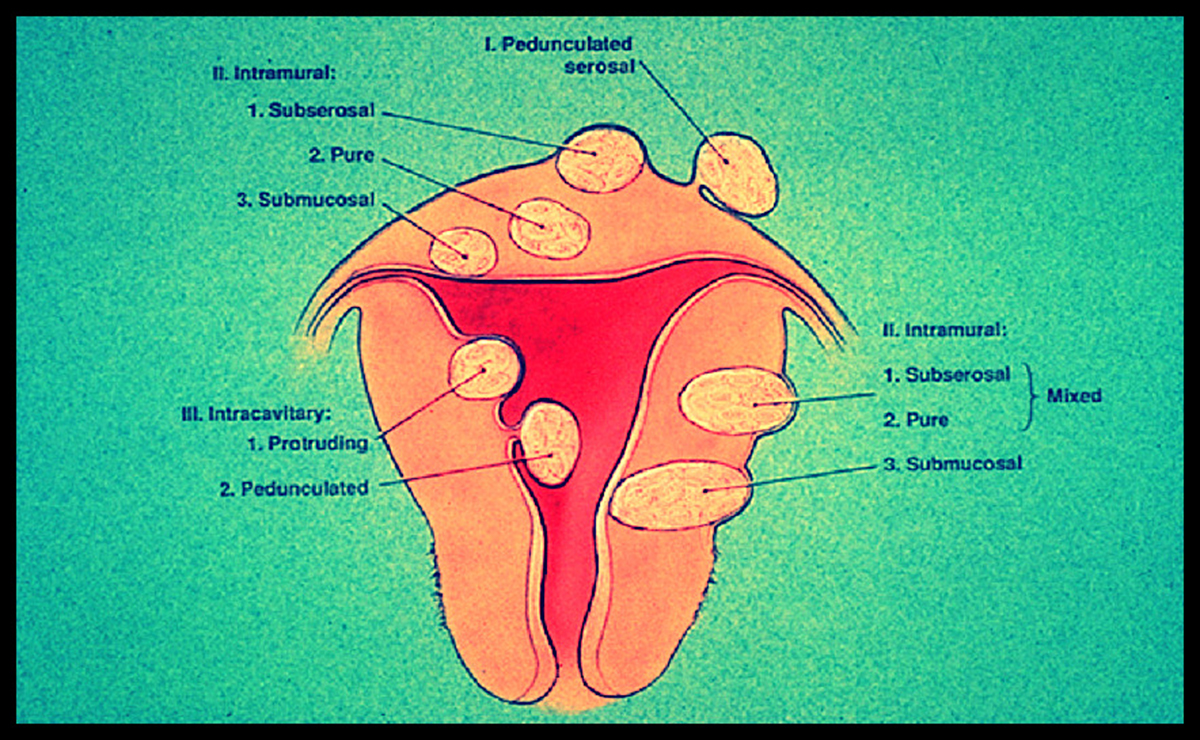 September is National Gynecological Cancer Awareness month and as the month progresses, it is important to scrutinise a common procedure used by for both hysterectomies as well as the removal of uterine fibroid tumors. The procedure, known as power morcellation, has been favoured as a minimally invasive laparoscopic procedure.

Unfortunately, the procedure can also cause the spread of previously undetected cancer cells, making it a potentially dangerous choice. Here is what you need to know about the device, the procedure, the FDA recommendations and what to ask your doctor if laparoscopic surgery is recommended.

What is Power Morcellation?

In power morcellation, tumors or the uterus itself are removed via the vagina or through tiny abdominal incisions. Women who are receiving a hysterectomy or myomectomy with this method have a tiny instrument inserted that chops up the tumours or tissue into small pieces for removal. The surgery is minimally invasive and has reduced recovery times.

Power morcellation is a laparoscopic procedure. It can be performed on an outpatient basis while using general anaesthesia. It has thus been a popular choice for patients requiring a myomectomy, which is removal of symptom-causing fibroid tumours from the uterus as well as for hysterectomies. Unfortunately, it is also dangerous.

A power morcellator is a surgical instrument that is inserted either through the vagina into the uterus or through small abdominal incisions. It is a tube-shape device with tiny blades. Once inserted, it chops up the problematic fibroid tumours or the uterine tissue itself for easier removal. Doctors are able to control it using a computer.

The FDA found that as many as one in every 350 women have a previously undetected cancer called uterine sarcoma. For these women, having a hysterectomy or a myomectomy using power morcellation can lead to spreading cancer. When uterine sarcomas are spread throughout the abdominal and pelvic regions by power morcellation, the woman’s chances for long-term survival significantly decreases.

In its April 2014 report, the FDA made multiple recommendations for women who require hysterectomy or myomectomy procedures. The FDA recommends women ask about available treatment options. If the only provided option is a laparoscopic procedure, women should be certain to ask if the doctor intends to use a power morcellator during the procedure. The FDA has discouraged the use of power morcellators for hysterectomies and myomectomies in general.

The FDA further recommends that physicians do not use the procedure on women who have known or who have suspected uterine sarcomas.

What to Ask Your Doctor

Because of the dangers of power morcellation, you should talk to your doctor if he or she recommends a hysterectomy or myomectomy:

1. What type of procedure will be used?
2. Are there any other available treatment options independent of surgical removal?
3. If the planned procedure is laparascopic, does the doctor intend to use a power morcellator?
4. If he or she plans to use a power morcellator, why is that the best method available to the physician for your surgery?
Finally, for women who have already had tissue removed using this procedure, the removed tissue is tested for the presence of cancer upon removal. Even if the tests were normal, it is important to have a routine follow-up exam to ensure continued gynecological health.